She's been called a mystic, a philosopher, a historian and a scholar, but Jean Houston is much more detailed when she describes herself.

"I would call myself an evocateur of the possible, and a midwife of souls," she tells Oprah in this "Super Soul Sunday" clip.

Jean tells Oprah that she was just 6 years old when her world "shifted." She was a first-grader in Catholic school, and says that being inquisitive got her into a lot of trouble.

She says, "Sister Theresa gave me 300 million years in purgatory" for asking what the nuns thought were inappropriate questions. "And I went home crying, and my father was laughing. And so to get away from my father and his laughter I went and prayed in the closet."

Jean says she remembers praying for a miracle that day, even promising to give up candy for two weeks if her prayers could be answered. And when she opened the door, she says something felt different.

"Suddenly the whole world shifted," Jean says. "I didn't see anything different... but suddenly the whole world moved into meaning. Literally all of reality was there. And it was all moving together and it was very, very good. And I was in a universe of fellowship in which everything was joyous and part of a great tremendous unity, of which I was a part. In a state of childhood awareness."

Oprah asks Jean if that was the moment that changed everything going forward.

"Childhood kept those memories alive," Jean says. "Adolescence gave it passion and eros. And then I went on with doctoral degrees and academics and I almost lost it, but not quite. I was always flush against some kind of extraordinary experience or person."

Click through the slideshow for more top thoughts from Jean Houston and other spiritual leaders.

Jean Houston OWN Experts OWN Video Own Spirituality 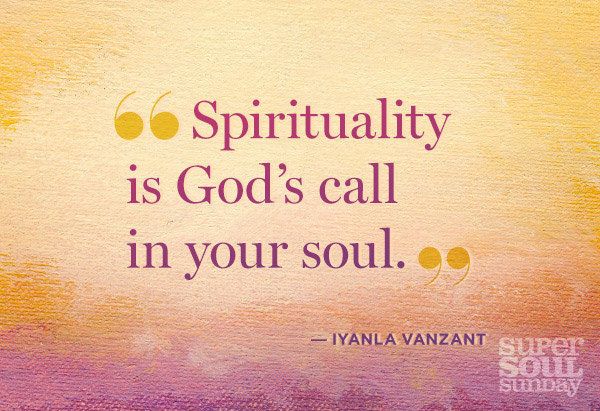