24/7 Wall Street: When it comes to education, money does not always equal success.

An in-depth analysis by 24/7 Wall St. found that states that spend loads of money on education don’t necessarily yield higher-achieving students than those that spend less more efficiently. The impact of federal aid is inconsistent at best. Oftentimes, the results disappoint educators, politicians and parents.

24/7 Wall St. reviewed Census data on the amount states spend per student on education including teacher salaries and compared it with information on metrics such as graduation rates and standardized test reported by The National Center for Education Statistics, part of the US Department of Education. We then ranked the top 10 and bottom 10 spenders.

It is difficult to draw any conclusions from the analysis because the relationship between results and expenditures is so irregular. Front pages in American papers often carry news about heated battles over education spending. Teachers’ unions argue that their members must be well-compensated to produce strong results. Education experts often make similar arguments about the need to pour more money into school districts. This 24/7 Wall St. analysis underscores the flawed logic in that reasoning.

States That Spend The Most On Education: 24/7 Wall St. 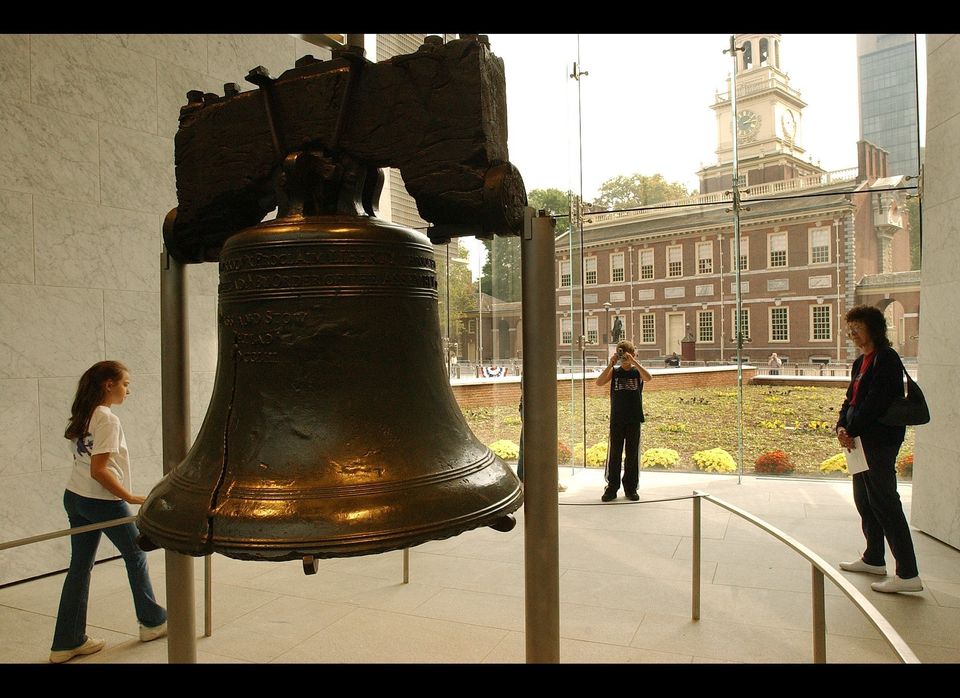 1 / 10
10. Pennsylvania
Total Elementary-Secondary Spending: $21.2 Billion (7th most) % Revenue From State Sources: 39% (8th least) Amount Spent Per Pupil: $12,511 (10th most) High School Graduation Rate: 80.5% (14th highest) In 2009, Pennsylvania spent just over $25 billion on education, which amounts to just over $12,500 per student. The state spends the tenth most per student on employee salaries, but spends the 21st most on benefits for employees. Governor Tom Corbett has proposed cutting the state's K-12 budget by more than $500 million and freezing the salaries of public school employees for a year. Pennsylvania's graduation rate of 80.5% is in the top fifth in the country, while the state scores the sixth-highest in reading and the 13th highest on math according to 2009 National Center For Education Statistics (NCES) test scores.