For one week each year, Rita Toews, 61, a soft-spoken mother of two and grandmother of one, sits at the center of the ebook universe.

Operating from a spare bedroom in her home in Winnipeg, Manitoba, Canada with her cat Lola by her side ("Every author needs a cat," she says), Ms. Toews is the creator and chief ringmaster of Read an Ebook Week, an annual international celebration of ebooks that kicks off its seventh season this Sunday March 7.

Read an Ebook Week brings together ebook retailers, publishers, authors, device-makers and untold thousands of readers who join in this international literary event of ebook discovery, and yes, gluttony. 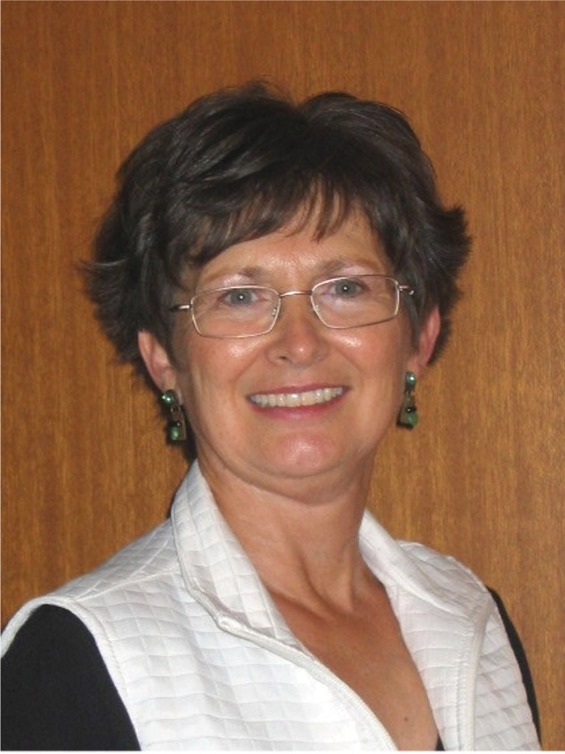 For the one week only, publishers and authors offer thousands of original ebooks for free and at deep discounts to encourage book lovers around the globe to give ebooks a try.

Ms. Toews, with her website at ebookweek.com, acts as a centralized clearinghouse to help readers locate participating authors and retailers.

By harnessing the collective promotional power of thousands of enthusiastic authors and readers who funnel traffic through Ms. Toews' web site, participating authors, publishers and retailers see large spikes in traffic and downloads during the week.

To learn the story behind Read an Ebook Week, I posed a few questions to Ms. Toews:

[Mark Coker] - What do you hope to achieve with Read an Ebook Week?

[Rita Toews] - I hope to introduce electronic books to people who have been skeptical about them in the past. I also hope to give Joe and Jane E. Author a place to get their writing noticed. Now that the traditional publishing houses have shown an interest in e-books it is hard for the unrecognized author to spread the word about their books.

[MC] - What was your inspiration behind Read an Ebook Week?

[RT] - When I began writing I quickly learned there were few publishing houses willing to take a chance on a new writer.

While taking a writing class at the University of Winnipeg, I was approached by the instructor with a request - would I assist an elderly gentleman with his memoirs. I jumped at the chance and thus began a wonderful relationship with my co-author, Mr. Alex Domokos. Mr. Domokos' memoirs are fascinating. He served as a slave laborer in Russia for 6 years after WWII. When he was returned to Hungary the communist government deported his entire family because they were members of the upper class. He and his wife escaped Hungary in 1956 but were forced to leave their child behind. The novel is entitled The Price of Freedom.

We later wrote several novels together, including The Centurion, Prometheus and Ten Chocolates From the Box. As a sole author I also wrote several children's stories - Kelly's Baby Brother, Christmas Stars and The Bully. I realized the only way we would get any of our work published was if we did it electronically.

We were among the first authors to embrace e-books but the general public was very cautious of the new reading technology. It was hard to promote our books or to get anyone to listen when we requested publicity.

It came to me one day that if all authors spoke at the same time we stood a better chance of making an impact on the public. I registered Read an E-Book Week with Chases Calendar of Events so e-authors had "legitimacy" when they sought publicity. It worked. I would approach our library and say "It's Read an E-Book Week" and the librarian knew from Chases that it was, so I could set up a display. The same when I approached TV and radio stations.

The first years [starting in 2004] were pretty quiet as I figured out what worked and what didn't, but as e-books became more popular the event grew. I'm very happy with the results of 2009 and anticipate a good response in 2010.

[MC] - How do you measure the success of the event?

[RT] - Since the event takes place in cyberspace the only measure I have of its success is the traffic on the Read an E-Book Week website, which grows each year. Occasionally a participant will contact me and say - "I had over 2,500 visits on my website during Read an Ebook Week." That's nice to hear.

[RT] - This year I wanted to bring in the companies that are generally behind the scenes in the e-book industry. I wanted software companies, e-book device manufacturers and cellphone companies to participate. I achieved that. Raymond Kurzweil's Blio e-reader is a partner this year, as is PocketBook reader. Aldiko, the Android phone e-reader app is also a partner. Several large e-book retailers are also participating. Among them there is Kobo, All Romance E-Books, Diesel Ebooks, BooksonBoard and, of course - Smashwords.

[MC] - How has perception and awareness about ebooks changed since you started Read an Ebook Week?

[RT] - Several years ago when I would bring my Hiebook e-reader to my local book club meetings, the ten members would scoff at me. At our meeting last Tuesday three women pulled out their new e-book readers and proudly showed them off.

To learn more about Read an Ebook Week, visit the official web site at http://ebookweek.com.