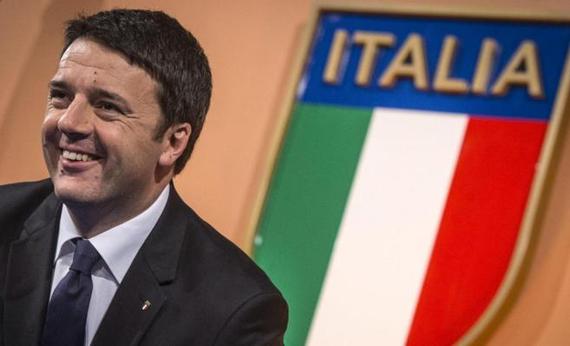 His Excellency Matteo Renzi
Prime Minister of the Republic of Italy
Palazzo Chigi
Rome, Italy
Re: We must fight for our democratic values

The strength and endurance of free democratic societies is based on the two pillars of just laws and free speech.

By recognizing and protecting the freedom of Iranian human rights activist, Mehdi Khosravi, Italy once again demonstrated its commitment to the principles of the Universal Declaration of Human Rights, law, justice and freedom.

On behalf of the Iran National Council for Free Elections we would like to extend to you, the Italian government and the people of Italy, our deep appreciation and gratitude for your timely attention to this humanitarian matter. There are thousands of men, women and children in Iran and across the globe who suffer daily at the hands of the Islamic Republic's oppressive regime and its agents and proxies.

It is incumbent upon all of us to continuously support the aspirations of all Iranians who want nothing more than the opportunity and the right to freely elect the government and representatives of their choice, free from fear, intimidation, tyranny and terror.

Sincerely, and with gratitude,

President of the Iran National Council for Free Elections