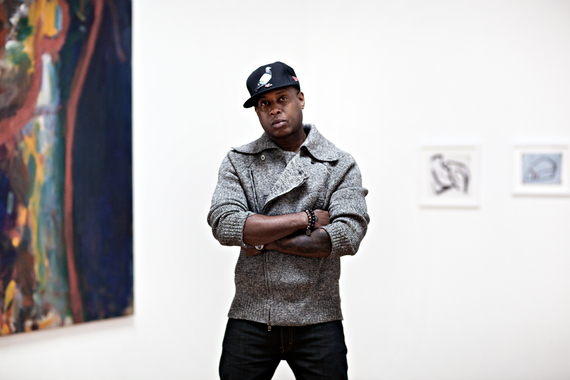 Talib Kweli is a name synonymous with many things. When you hear it you think amazing artist or social activist, but one thing you may not first imagine is tech enthusiast. There is no mystery around the fact the music scene has drastically changed in the past decade, whether it is from streaming music, digital downloads, or the increase in piracy, the way we find, consume, and share music has changed exponentially and will never be the same again. Few artists have done as well to adapt to the new landscape as Talib Kweli. He has transferred over to being fully independent, and taken control of his career in a way many only dream of. Recently I had a chance to sit down with him to talk a bit about it.

For someone like Talib who has been in the music scene for so long, I was curious as to how technology has changed music discovery. On the subject he said,

"There used to be communities in the parks before with people freestyling in a circle. Now there is YouTube, Pandora, and SoundCloud. These online communities are big. From them people find each other and link up to spread their music." 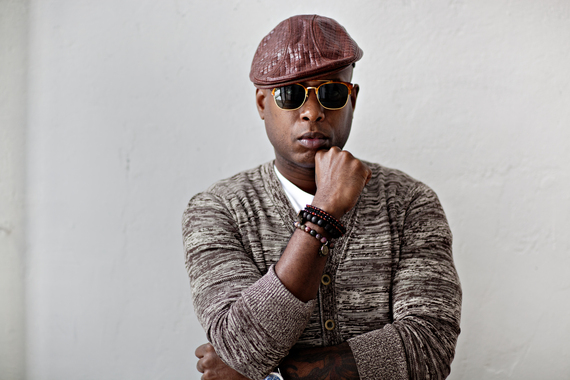 Music distribution is something historically handled by record labels. Over the years, technology changed that as well though, but change has not fully been realized by the masses. Most artists wouldn't know where to start with putting out their own music. TuneCore is an online distribution platform Talib uses, which he says isn't the only method in his arsenal for distribution, but is an important one. TuneCore is a simple subscription service that handles everything in music distribution with no hidden fees. According to him, artists don't even know a service like this exists, and that most think to be on iTunes or Spotify requires having signed some sort of deal. He believes it is because despite the fact they are a large company, they do not have commercials on television, and unless they know someone who used the service then no one hears about it.

Talib has no delusions about absolutely everyone being on services like TuneCore though. He feels that artists need to work hard to create a buzz and fan base before trying to sell people things. He says you must have a very intimate relationship with your fans for them to spend actual money, but if you are at that apex then it does not make sense to keep giving away your music for free.

Aside from using TuneCore to distribute his music, he is also using a new app that singer Ryan Leslie started. At first Talib said he had been impressed with how Aziz Ansari and Louis CK were selling their specials directly on their website. Specifically, he said

"As a creator it just made sense. As I started to explore that it seemed daunting though for me to do hip hop. I don't produce or make beats or play instruments or own a studio. I don't mix and master stuff. There's a lot of contracting stuff that needs to be done, and outside people that have to be paid. And then there are royalties to be paid, and so it's very complicated. But Ryan Leslie was thinking that and built a website like that for himself to sell his music."

Once Ryan Leslie created this new app, Talib was one of the first people he approached. He said that Ryan Leslie particularly sought out Talib constantly emailing him for over a month. Talib kept explaining to Ryan that if he could just figure it out over email then he would take a look, but it got to the point where Ryan went to Talib's house in the middle of the night to explain it to him. That meeting is when it clicked for Talib. When Ryan was explaining the direct fan engagement, or how he would get emails directly from his fans when they purchased something so he would be able to send them a thank you, it made sense. And that is when everything he had been thinking about before with releasing his own music in the abstract became real. He actually credits working with this new app for the reason he created his newest album, Gravitas.

He admits the service is not perfect yet, and is a work in progress. On his site, Kweli Club, he has put music, posters, tee-shirts, and more for sale. He says it's been slow figuring out how to get more people to the site, and believes the biggest obstacle is the extra steps people have to take to purchase something. On iTunes they have all their information set already so buying is a quick click away. With Kweli Club, they need to make an account, verify it, add credit card information, and so on, which is why he says he has not entirely left iTunes. Overall though, Talib says the experience has been significantly more positive than it has been negative, and continues to be better with each passing week.

Technology has been on a tear changing life, as we know it for years now. Music was one of the first things to feel that change. The new climate for music discovery, consumption, and distribution has changed so much that it can never go back to how things once were. Artists now have a choice between adding an extra layer of understanding of technology that will allow them to be more successful like Talib has done, or they can continue to do what they have been doing and flounder. 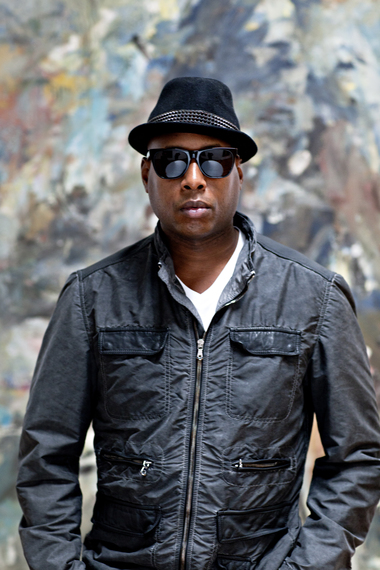