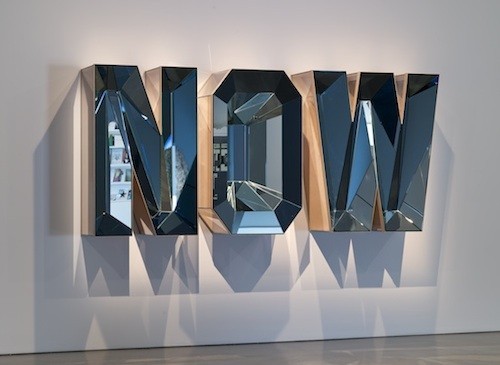 This summer marks a significant point in the career of American artist Doug Aitken as three major European galleries exhibit his work.

Creating what his gallery term "fine art installations," and roaming across a wide range of media, techniques and subjects, Aitken's work has been difficult to categorize. But taken together, these three shows should give the unacquainted viewer a full overview of who he is, what he does and why his work is so significant.

First, there is a show of new work at Aitken's London gallery, Victoria Miro. Specially conceived for the Mayfair site, this "constellation" of five works looks at the idea of time as experienced through different senses and is focused around "Eyes closed, wide awake (Sonic Fountain II)," a sculpture made up of water and sound.

While the Victoria Miro show is running, Schirn Kunsthalle in Frankfurt will further explore Aitken's output, giving the entire gallery space over to four film installations, related sculptures and a sound installation specifically created for the Kunsthalle. Meanwhile, late June sees the only international edition of "Station To Station," Aitken's 30-day living exhibition, where art is spontaneously created at the venue by the participants that he has bought together for his temporary residency.

Although this show is less of a pure Aitken exhibition than the other two, the participants are perhaps the best guides when seeking to locate the artist within the creative universe. While other visual artists appear (Martin Creed, Olafur Eliasson, Ed Ruscha), there are also contributors from the world of music (Suicide, Terry Riley, Boredoms), film (Joanna Hogg), sculpture (Urs Fischer), photography (Stephen Shore) and typography (Lawrence Weiner) among others.

A week before the creative gathering starts, the Barbican will show "Station to Station: the Feature Film" in its UK public premiere. This is a collection of 62 one-minute-long films recording what happened in the project's earlier incarnation in 2013, when Aitken's "kinetic light sculpture" train traveled from the east to the west coast of America over 24 days and ten stops in a high speed modern road trip. The art that occurred at each point -- Ed Ruscha exploring the American landscape, Beck performing with a gospel choir in the desert etc. -- makes up a snapshot of a particular moment in American art and highlight exactly where Aitken sits in relation to it. Part-curator, part-patron, this is a very modern portrait of the artist.

-- Justin Quirk is an ARTPHAIRE contributor and the Editorial Director of HOUSE magazine, as well as a contributor to The Guardian, Esquire, Shortlist, Stylist, Grazia and The Sunday Telegraph. Quirk is based in London and explores the writing world in the realm of arts and culture.

PHOTO GALLERY
The Summer of Doug Aitken Arrives in Europe 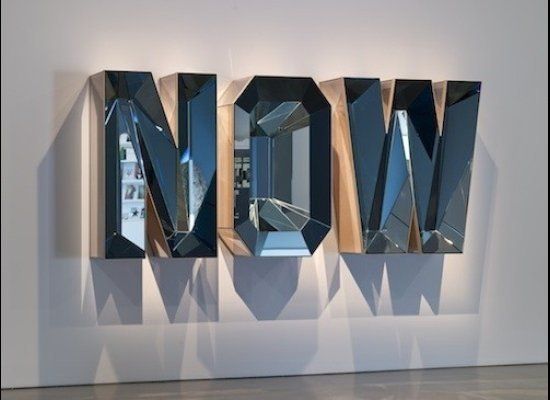