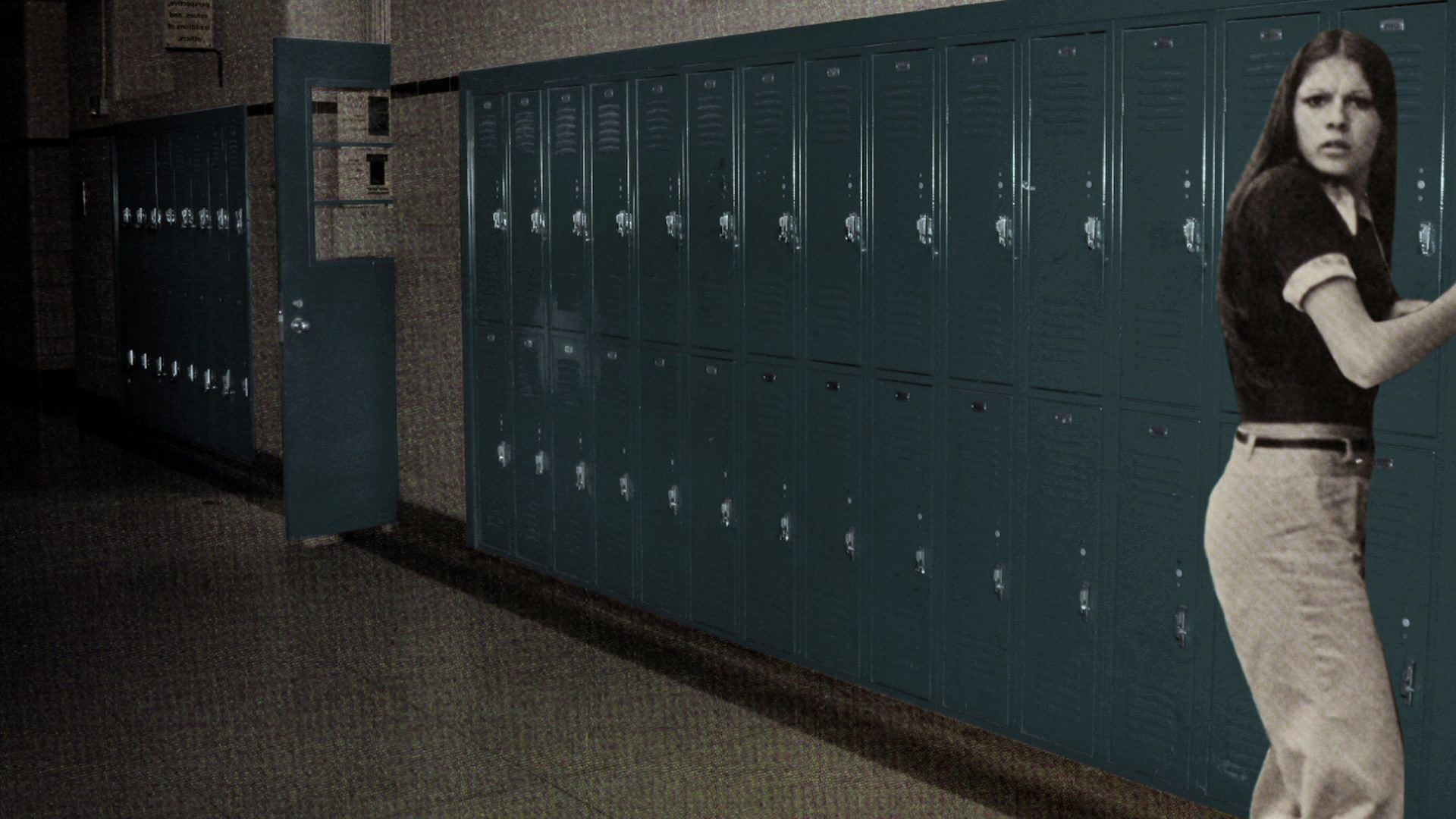 A still from "Once It Started It Could Not End Otherwise"

All my short films come out of scavenging. I love going to thrift stores, flea markets, and garage sales. I have a thing for something that can find a new life after it's been cast off. I'm not sure how much of a redemption narrative all of this is, but I can say that this is where all the goods for making a film come from. "Once It Started It Could Not End Otherwise" began with a high school yearbook I purchased at a thrift store in 2009. I was on a big expedition to seek out goods for new films while driving through Bakersfield, CA. At the time, I was working on a film titled "Voice On The Line," [Ed.: accepted to Sundance 2010], a short film that involves a possibly real conspiracy theory that is collaged together from orphaned or authorless films I hunted for an online archive. But I had my mind on future films and as luck would have it, I found a catalyst for the next project. After a long day of dozens of stores and many hours of sorting through books, I came across a high school yearbook from 1974. I immediately thought: these kids in the candid photos look freaked out. I mean, really terrified. What was going on that year? I held onto this book for sometime and started working on this piece in January of 2011. I came back to the question, why do these kids look so on edge? There are always many answers to this question. The most likely answer is that the students who were in charge of taking candid photos for the yearbook caught their peers off guard or startled them by taking an unannounced photograph and then later, published these photos in the yearbook . Or could it be something else? Maybe the kids were reacting to coming of age in 1974, at the end of the Vietnam War, in the wake of a supreme failing of hierarchal power with the Watergate scandal. The late 1960s drive toward collectivity turned into the 1970s draw into isolated self improvement embodied by some new age sects and cults, and the conservative movement was gaining a steady momentum that bloomed in the era of Reaganism. Maybe that's why those kids looked so anxious, so paranoid, so worried... I started thinking about how this yearbook plugged into movies and stories from the same era. I thought about conspiracy driven cinema that was made in 1972-1975, like "Three Days and the Condor," "The Conversation," "The Parallax View" and "All the Presidents Men." I also thought about 1970s high school stories, like the book The Virgin Suicides, the comic book, Black Hole the movie, "Carrie." Slowly, an animation started to grow. I had scavenged and collected yearbooks from 1974 (give or take a year) from thrift stores and had amassed a tower of about 15-20 yearbooks. I cut out an enormous amount of candid photos from the books in which the students looked apprehensive, distraught and disturbed. I collaged these bodies from these candids with photos I took of interiors and exteriors of a local high school and made a stage for this story to play out in. (More stills from "Once" below.) 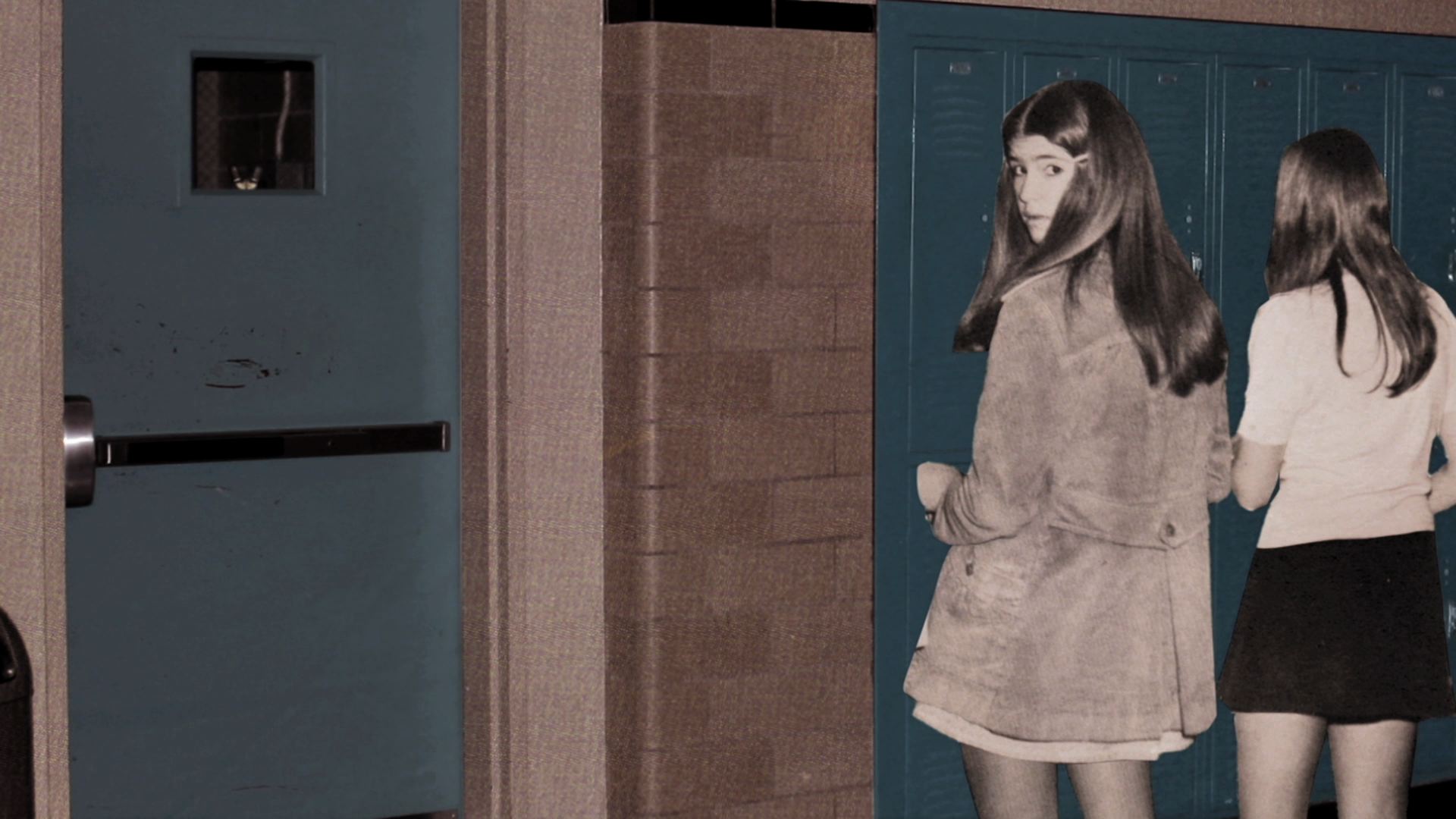 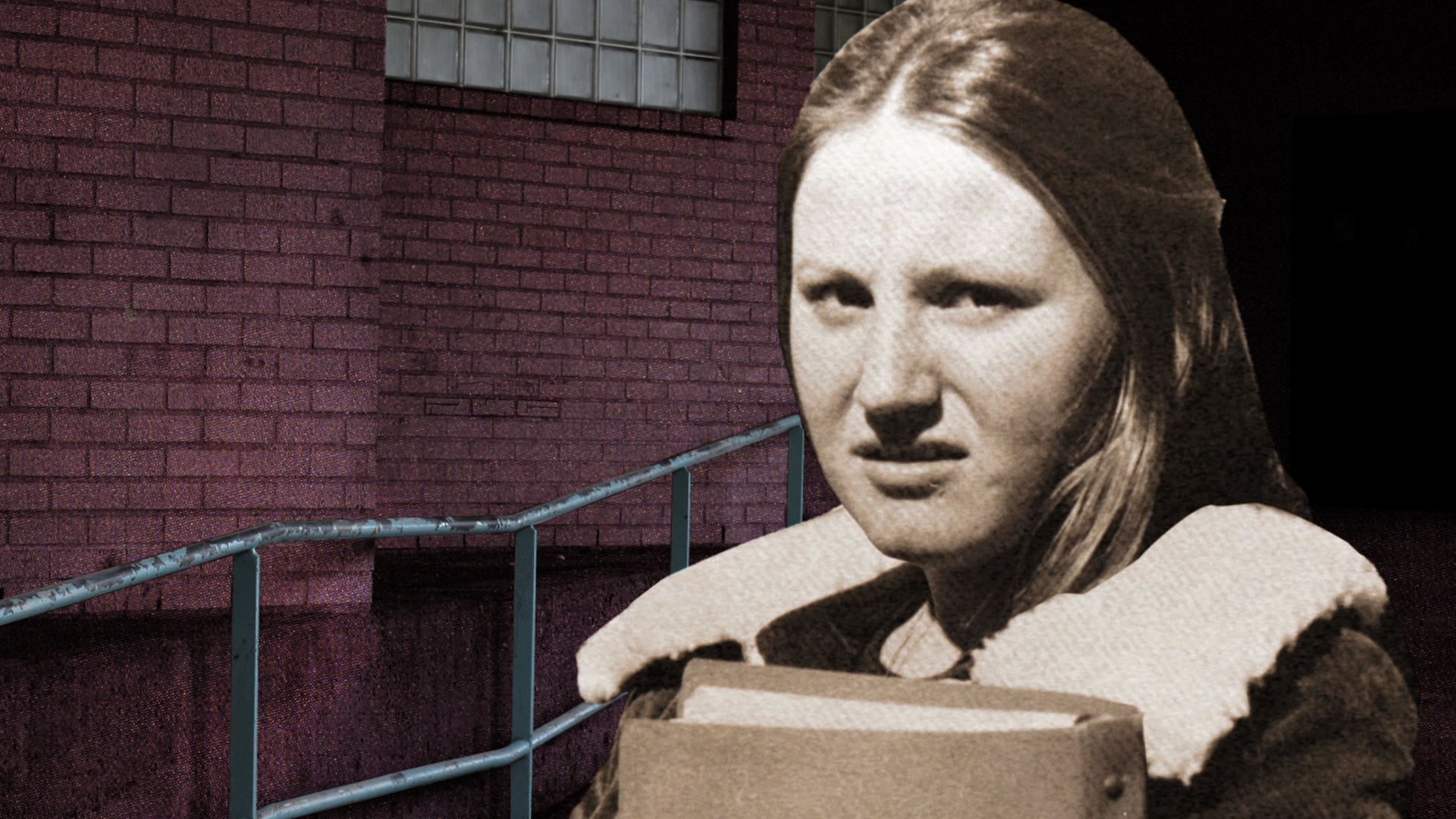 "Once It Started It Could Not End Otherwise" rides a line between a disaster film and black comedy. While there is a strong backstory to this film, I left the film extremely open to interpretation. The film takes the form of an investigation and asks the viewer to look at these candids and figure out what they think happened in this high school.

WATCH a preview for "Once It Started It Could Not End Otherwise":

Previous entry by Kelly Sears: "A Horror Movie Made Of Vintage Yearbooks"