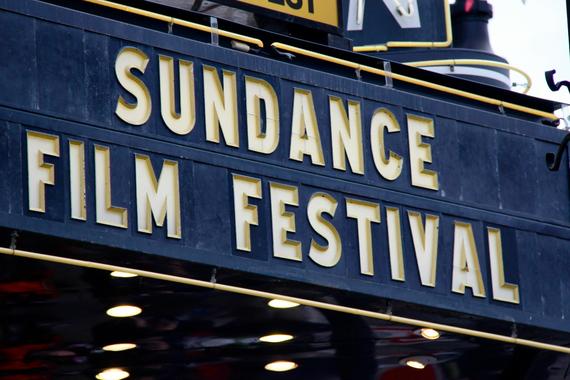 The Day for Night series traveled to Sundance to talk to some of the filmmakers and cast with films playing at the festival this year.

David Cross's film, Hits, is a dark comedy exploring the nature of fame in 21st Century YouTube America. Cross brought a big chunk of his cast to the studio, and to say I lost control of this interview is to imply that I ever had it. It was, however, some of the most fun I had all week.