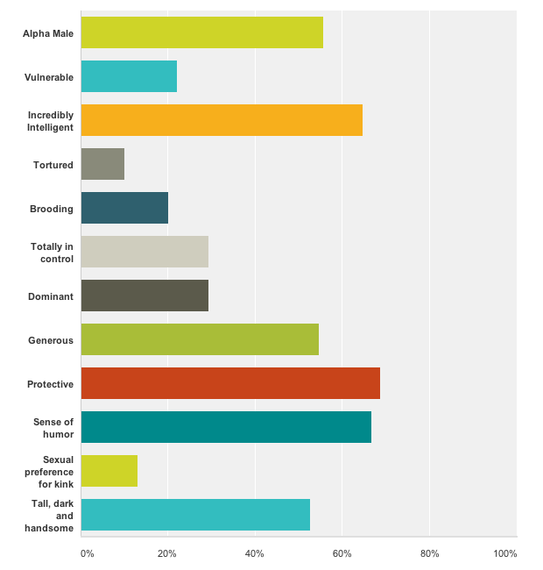 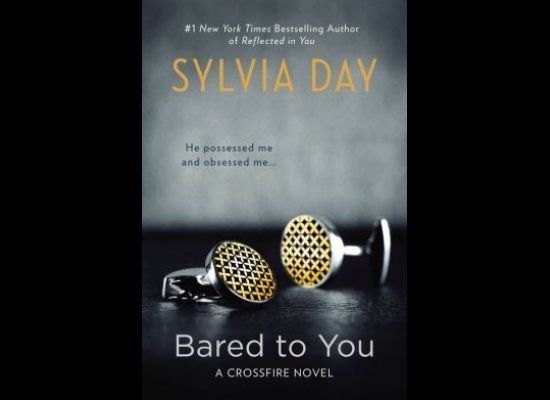 1 / 7
Bared to You by Sylvia Day
THE NEW YORK TIMES AND #1 INTERNATIONAL BESTSELLER Gideon Cross came into my life like lightning in the darkness... He was beautiful and brilliant, jagged and white-hot. I was drawn to him as I'd never been to anything or anyone in my life. I craved his touch like a drug, even knowing it would weaken me. I was flawed and damaged, and he opened those cracks in me so easily... Gideon knew. He had demons of his own. And we would become the mirrors that reflected each other's most private worlds...and desires. The bonds of his love transformed me, even as I prayed that the torment of our pasts didn't tear us apart...