The origins of beer can be traced to as far back as the fifth millennium BC, with many historians believing that it is one of the oldest beverages ever produced by humans. Some fractions of the brewing industry firmly believe that the introduction of bread and beer was the catalyst that signaled the start of structured civilization and technological development. Under current market conditions, the annual revenue generated by the beer industry is estimated to exceed slightly USD$ 300 billion. China takes the top spot for the highest beer production in the world while the United States ranks closely behind at second place. 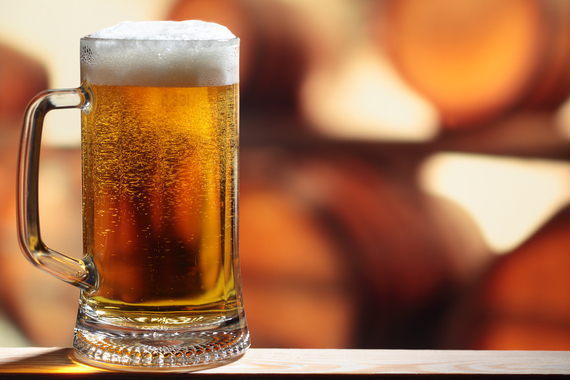 In a society where a majority of the people are overly obsessed with healthy living, activists constant harp on the damaging health effects that are caused by beer consumption. Those who have a weak spot towards this habit would advocate moderate consumption at all times, limited to a maximum of fourteen drinks in a week at 12-ounce per serving. Although beer is essentially considered liquid calories, many people fail to recognize its limited capacity to offer health benefits. For instance, beer consumption can be used as an unconventional metabolic syndrome treatment method. This unique theory was established by an Australian study where health experts discovered that moderate consumption of beer is directly linked to a lower prevalence of Type 2 diabetes.

Thorough physical and medical examination on each participant also showed that regular drinkers who fall under the obese category had a more favorable vascular risk profile as compared to their counterparts who avoided alcohol consumption. Although this scientific experiment laid the foundation for further investigative studies into the far-reaching health benefits of beer consumption, the health experts stopped short of recommending existing non-drinkers to start picking up the habit. This is due to the high level of discipline required to maintain moderate consumption at all times. The study elaborates that excessive beer consumption reverses the benefit and increases the risk of developing metabolic syndrome by as much as 60 percent.

A significant breakthrough discovery was unearthed by the Linus Pauling Institute and Department of Pharmaceutical Sciences, College of Pharmacy, Oregon State University, United States earlier this year. Researchers from the University targeted the specific compound of Xanthohumol, that is commonly found in beer, and aimed to identify if it conferred any health benefits to its consumers. Some of the health factors that were examined include glucose levels, lipid metabolism rate, changes in weight, and other heart disease risk factors. 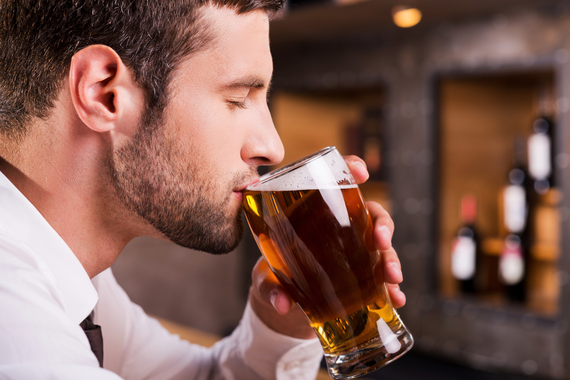 After all the results had been compiled and cross-referenced, it was scientifically proven that mice who were prescribed with the highest dosage of Xanthohumol enjoyed more health benefits than those subjects who were not given any dosage. These benefits include:

As all mice subjects were given high-fat diets, it was inevitable that each of them experience weight gain. However, mice in the group with the highest dosage of Xanthohumol recorded the least percentage of weight gain overall. It was also discovered that this group of mice subjects experienced an increase in oxygen intake, enhanced metabolic rates, and a reduction of plasma in protein.

The experts responsible for this scientific experiment expressed their delight in identifying the Xanthohumol compound and were amazed at its extensive range of health benefits. Although this landmark research was conducted on mice subjects, it is believed that the Xanthohumol compound found in beer would offer similar benefits to the human body as its benefits coincide with characteristics of metabolic syndrome. Furthermore, the results published here seem to echo the findings that were highlighted in the earlier study.

As with every scientific experiment, the experts warned that the parameters used in this trial significantly exceeds normal dietary levels. 60 milligrams of Xanthohumol equates to approximately 3,500 pints of beer a day. Nonetheless, individuals can rely on health supplements to help them meet this minimum standard requirement.

According to established nutritionist Dr. Kathryn O'Sullivan, beer contains a relatively low-calorie value when compared to other alcoholic drinks. Its calorie value is also significantly lower than common food items such as a bag of chips, a piece of banana, or a cup of cappuccino. She further explains that as long as beer consumption is strictly maintained at a moderate level, there is minimal risk of weight gain and does not lead to the development of a beer belly. Her sentiments are consistent with both studies highlighted above, as health experts univocally advocate on the importance of drinking in moderation.

Several other distinguished health experts have also released their findings that support the concept of beer consumption in moderation. Through an in-depth review of numerous independent studies, the TNO Nutrition and Food Research Institute from the Netherlands discovered that one pint of beer on a daily basis can help to reduce the risk of heart disease and stroke. On the other hand, the University of Catania found out that drinkers enjoy a decreased risk of osteoporosis. The high silicon content can also help the nails, hair, and skin maintain its radiance for an extended period of time.

Health experts have worked hard to address the several myths that revolve around beer consumption. While many health activists strictly avoid drinking, they are most likely to be misinformed about the potential health profile of beer. Unlike other unhealthy foods, beer consumption can offer several health benefits to the body as long as it is taken in moderation. Potential health risks only present themselves when individuals started to abuse this substance and relied on it excessively. Otherwise, the controlled drinker can expect to experience health benefits such as reduced weight gain, increased immunity to metabolic syndrome, a decreased risk of osteoporosis, healthier cholesterol levels, and a significant drop in inflammation risk.