In the 2005 film "Paradise Now," two Palestinian friends get ready to commit a suicide attack in Tel-Aviv, Israel. The suicide bombers pretend they are going to a wedding, and they come to Tel-Aviv dressed in suits and with explosive belts attached to them. The movie won the Golden Globe for best Foreign Language Film, and was nominated for an Academy Award in the same category. 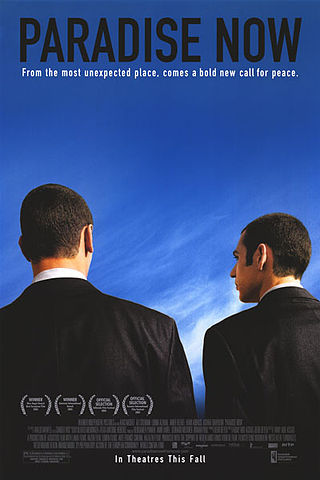 Last week, some Israelis wondered if the terror attack in Tel-Aviv on June 8th was inspired by the above movie. The two terrorists are 21-year-old cousins from a West Bank town called Yatta. It is mentioned in the Old Testament, and there are remains of ancient Jewish life there. In 1928, Yitzhak Ben Zvi -- who later became President of Israel -- suggested that half of the extended families in Yatta are possible descendents of Jews. 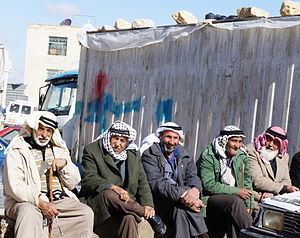 Here are some stories behind the event that took place in Tel-Aviv on June 8. This is not a report of the event, but some snapshots from a country where life is lived on the edge.
In the Old Testament, we find the question: "Shall the sword devour forever? Do you not know that it will be bitter in the end? How long will you refrain from telling the people to turn back from following their brothers?" (2 Samuel 2:26).

A police officer was with his family in the vicinity of the terror attack. Upon hearing the sound of gunshots, they fled to their nearby condo. A man dressed in a suit who looked frightened was near their home, and begged in Hebrew for water. They let him in, thinking he was an Israeli who was traumatized by the terror attack. The police officer then went to help other police officers at the scene of the crime, leaving the man in his living room with his wife and in-laws. The man did not talk, possibly because he knew his accent would reveal his identity. When the officer went out, he saw that the captured terrorist wore a suit similar to the one worn by the man he left in his living room. He knew that there were two terrorists, and realized that the in his home was the other terrorist, who remained on the loose. The police officer rushed home and overtook the other terrorist.

39-year-old llana Navah, one of the four victims of the terrorist attack, is described as an exemplary mother of four daughters. She was in the location of the terror attack, but she did not have gunshot wounds. The physicians assumed that she had a heart attack because she was frightened to death. "What will 4 girls do without a mother? How can her husband alone continue to function?" asked one of her relatives.

Avi Ben-Ari, the father of the 42-year-old Iddo Ben-Ari, one of the four victims (also 16 people were injured): "My pain is unbearable; my life will not be the same as they used to be. We do not want revenge, we want a solution. We do not have another country and this country is precious to us."
Lihe, the 14-year-old daughter of Iddo Ben-Ari: "Dady, I miss you now, I don't know how to continue and what to do [...]. You taught me to appreciate and to love, to respect and to take care, to be an honest and a descent person, to think always about other people and that our family supersedes everything else...you are the best father that I could ask for..." 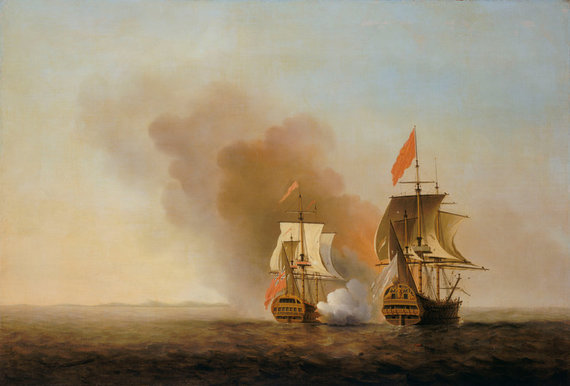 Tal Haddad, a 21-year-old Israeli, confessed that he is afraid to walk out of his home because people mistakenly identified him as a terrorists. A month ago, he was discharged from his military service. Prior to the attack, he and his friend were dressed in suits and photographed at the same place where the terror attack occured. The photograph was mistakenly presented on Palestinian websites as that of the terrorists. Within minutes, social media and Israeli TV channels did the same. A few hours later, their error became clear.