In the media these days, as in Salem itself, one can't swing a figurative black cat without hitting a witch, and the depictions of those witches are often poor enough to make The Witches Education League take notice. With the recent publicity about Proctor's Ledge, Salem's true hanging ground that has gone unrecognized for centuries, even more attention has been paid to the already saturated Witch City, so it was with trepidation that I attended a pre-screening of "The Witch," writer-director Robert Eggers' feature debut that was previewed recently for a few writers and historians at the Salem Cinema. I have to say I was pleasantly surprised.

Though the genre may be horror, at times reminiscent of "The Shining" or the grimmest of Grimm's tales, "The Witch transcends genre. Set in 1630 in a colonial settlement closely resembling Plimoth Plantation, the film convincingly lays the groundwork for what will happen in Salem in 1692. Here is the film maker's description:

Upon threat of banishment by the church, an English farmer leaves his colonial plantation, relocating his wife and five children to a remote plot of land on the edge of an ominous forest--within which lurks an unknown evil. Strange and unsettling things begin to happen almost immediately--animals turn malevolent, crops fail, and one child disappears as another becomes seemingly possessed by an evil spirit. With suspicion and paranoia mounting, family members accuse teenage daughter, Thomasin, of witchcraft, charges she adamantly denies. As circumstances grow more treacherous, each family member's faith, loyalty and love become tested in shocking and unforgettable ways.

Winner of Sundance's Best Director Prize in the U.S. Narrative Competition, Eggers demonstrates great skill as an auteur. His attention to detail is remarkable, his historical accuracy nearly perfect, something that seldom happens in films on this subject. As with good literature, his film captures the senses. The visuals are starkly and stunningly beautiful. The subtle lighting (interiors were lit with natural light and candles) and the unusual score/sound (a combination of choir, frequent recitation of prayer, and somewhat subliminal but pervasive nature sounds) serve as a constant reminder of the fierce elemental power that lies just beyond the family's rustic cabin. The cast was so good that I believed they were living their parts, which was concerning in terms of the overall mental health of the actors, but their willingness to embody disturbing states of being helps to make this an unusually believable film.

We understand viscerally what this family is up against. So many Pilgrims were lost during their journey to this New World, and of those who survived, several more were lost during that first winter in Plimoth. We see their struggles reflected here, and, as we watch from a comfortable distance, we realize that these were sturdier souls than ourselves, driven by a faith that was constantly challenged by the forces of nature, untamed and cruel elements they can't help but equate with evil. And all the while, just beyond their line of sight, the larger evil lurks in the woods, as it does in almost every fairy tale worth its salt. The dark forest is the great unconscious, the edge, the devil. For the family, as for the early colonial settlers, some of the greatest dangers came from the woods.

So it is no great surprise that the witch emerges from those very woods. It is important at this point to distinguish what the earliest settlers defined as witch vs. our modern day Pagan equivalent, which has no connection to any kind of devil. To the settlers, as in the film, the witch, like the devil himself, was a shape shifter, able to pit people's greatest fears against their greatest desires. To the Puritans and Separatists who settled in New England, and brought the history of the European witch hunts with them, the witch was always the companion of a devil.

"The deeds of witches are such that they cannot be done without the help of Devils." -- Malleus Maleficarum, 1486

Though the depiction of the witch is artfully done and certainly scary enough, far more interesting and frightening is what we see as the family begins to turn on each other. In this patriarchal society that fears the feminine, it is the sin of the father that brought them to this brink, and the father is clearly falling apart, evidenced by the building ferocity of his wood chopping and the constant echo of his unanswered prayers. The Calvinist idea that no amount of prayer and good behavior can guarantee salvation is an ever present reminder.
Though in theory, the Puritans and Separatists left England to practice more religious freedom, the reality of their religious discipline was far more constrained that that of the Anglican church, which had made far too many concessions to the Catholic Church to satisfy such purists. Deeply embedded in their religious faith was the idea of predestination, a theory first expressed by John Calvin and stating that humans are depraved and sinful creatures inheriting the original sin of Adam and Eve, and that one's salvation had been pre-determined by God before the dawn of history.

As the Puritan catechism in The New-England Primer of 1646 states: I was conceived in Sin and Born in iniquity.

One can't talk about this film without mentioning the children, the innocents, who fare the worst in this story of hysteria and possession. By far the most frightening scene in the film is when the son, Caleb, returns home after being taken by the witch and falls into a religious ecstasy that turns demonic. But earlier scenes which demonstrate the children turning on each other are almost as frightening. Thomasin's offhanded threat of bewitchment meant to discipline her young sister plants the seed that will ultimately grow to condemn her. It becomes evident early on that the most powerless victims of the hysteria are the children. Little by little, all power and choice is removed as the extremity of religion and God's apparent absence devastates the family.

It's ultimately this devastation that makes the story an important one. Fear of the other, the turning, the hysteria all set the stage for what will happen in Salem sixty-two years later, and, sadly, still goes on in the world today. The characters in the film weren't just pioneers and pilgrims, they were religious refugees and then outcasts, first from their native country and then from the colony they came to rely on for their survival in this new world. One can't help but be reminded of the refugees fleeing Syria. In some ways, times are not that different. Like the Puritans and Separatists, we are experiencing such rapid world changes that we find it increasingly difficult to adjust. And like them, we are propelled into the great unknown. Perhaps the most poignant moment in the film is when the mother wishes they had never left England and desperately wants to go back. Because, of course, there is no turning back. The end of the film demonstrates this perfectly.

Fans of horror are certain to enjoy this film. But I predict it will find a far wider audience as a metaphor for our times. 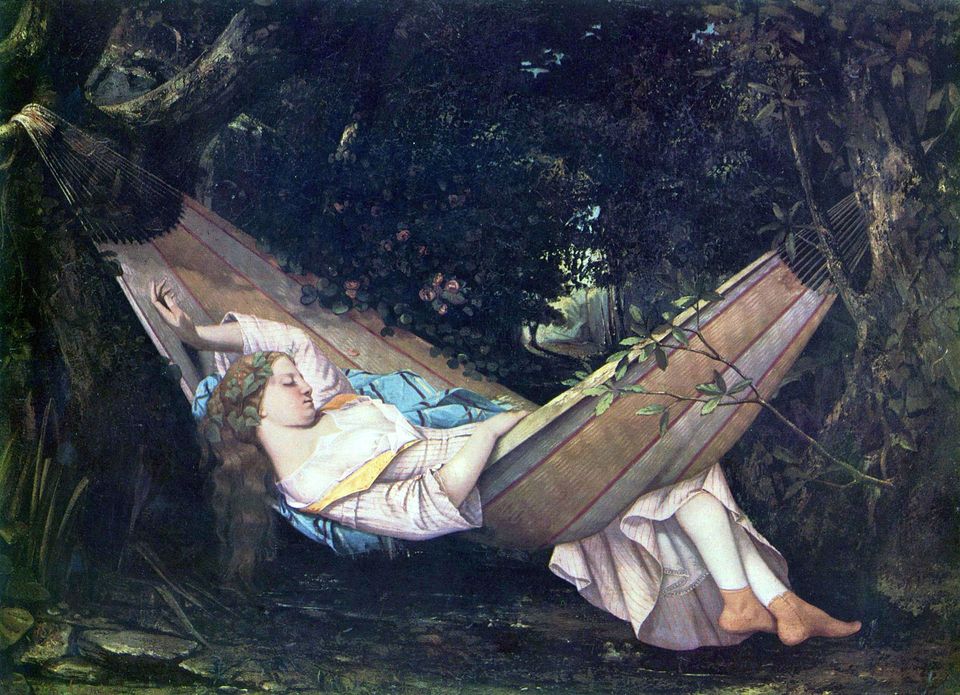