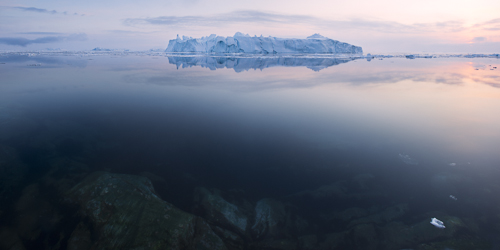 Drilling in the arctic circle is what they are calling "hot." Personally, I think it's a rather icy venture, but then again my daily life doesn't exactly parallel with Sir Bill Gammell, Chairman and Founder of Carin Energy. The Scottish company, Carin, which launched its campaign in 2007, lost over $1.2 billion last year when none of the four oil wells found commercial quantities of oil along the west coast of Greenland by Baffin Bay. Although a substantial loss, this defeat has not slowed its campaign. Partnering with the National Oil Company NUNAOIL, fellow oil tycoons DONG Energy, Carin, Chevron, ExxonMobil, and Husky Energy have bid to license seven of the eight available blocks. Future licensing rounds are soon to take place for blocks in the West Disko area. The West Disko is of interest as it's more accessible compared to other Arctic basins and remains primarily ice-free.

The United States Geological Survey calculates that the Arctic has about 13 percent of the world's undiscovered conventional oil and about 30 percent of undiscovered natural gas. Despite a seemingly large wealth of oil and natural gases, energy costs of extraction could be twice as much as most onshore operations. Cost, feasibility, and the potential harm to these pristine environments are crucial questions, and they are not all being addressed. The battle between the global oil industries and the environmental groups grows stronger yet. Many believe that drilling and mining the fragile Arctic landscape could have irreversible damage to a critical part of our world's ecosystems. Contrarily, some oil companies believe Greenland and its surrounding seas are sitting upon the world's largest undiscovered oil, and they are anxious to capitalize on it. 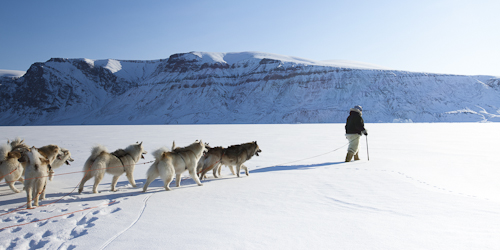 Greenland's vast and seemingly empty landscape is three times the size of Texas. As the largest island in the world, 57,000 people and a vast array of wildlife inhabit the icy wilderness. Relying upon Denmark for subsidies and governmental regulation, the Greenlandic nation strives for independence. Greenland's prime minister, Kuupik Kleist, states, "We are heavily dependent on grants from the outside. Half of the public budgets are derived from money from Denmark and the European Union. It's no wonder that we are focusing very strongly on economic self sufficiency." Selling plots of sea floor for billions of dollars, the prime minister is in favor of oil drilling, deeming it an important opportunity for the country to reach financial independence. 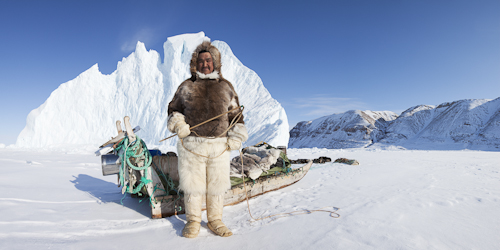 Many negative implications of drilling in the arctic are raising global concern. The potential of an oil spill would permanently alter life in Greenland. Greenlanders rely heavily on species from the land and sea as a fresh, local food source. If an oil spill were to occur, it would render their oceans uninhabitable. It would take years for nature to regenerate, and even longer for the fish and mammal populations. Another major factor is the short time frame in which drilling is actually possible. Due to the brutal and frozen winters, only three months a year present themselves as viable for drilling. With a huge price tag to build and maintain the wells, the seas are without ice for a short three months. 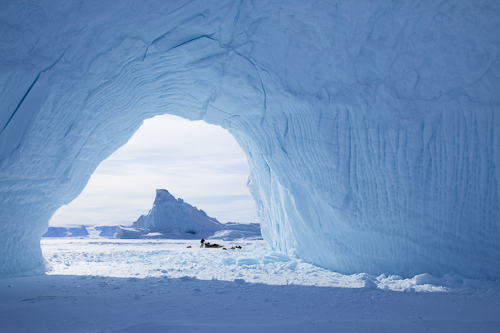 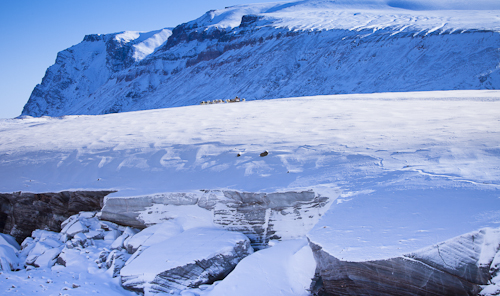 Steen Bangsgarrd, Greenland resident and Arctic consultant, mentions another important aspect of drilling in the arctic:

"One thing I haven't heard mentioned or debated by the politicians, is the amount of people required to run an oil operation. It is said that if a country produces 1 million barrels of oil a day, which is not that much for an oil producing country, it takes 10,000 workers to cope. Then you have to look at the question of where do you get these people? And if you also get huge mining activities here and there and everywhere, you need more people to mine the aluminum. You can only find them from one place, and that is from outside Greenland."

Two-thirds of the Greenlandic population is unskilled and a large percent never graduate from high school. This results in a largely unqualified workforce. Due to this, Greenland as well as the oil companies will have to look elsewhere for the workers required to build and maintain arctic ocean wells. How will importing a new population with different cultural traditions affect Greenland's future? Already facing rapid loss of traditional ways of life as first world conveniences infiltrate everyday life, bringing thousands of foreigners to the population would add a whole new chapter to Greenland's story.

History tends to repeat itself. Desperate for independence, countries become exploited and their natural resources destroyed. Will it also be true for the arctic? 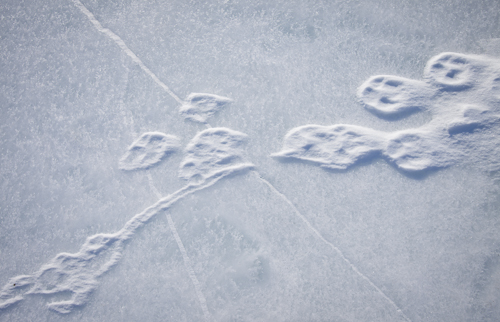 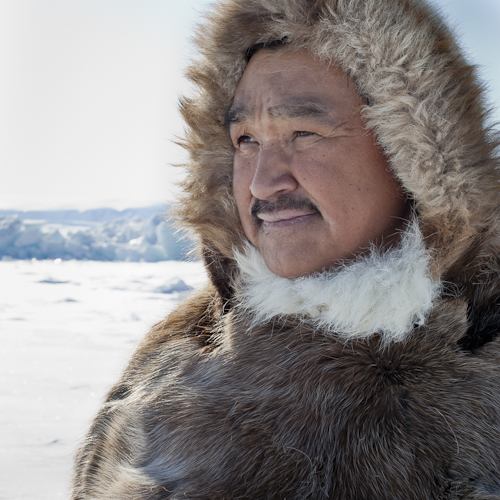