One of the most spectacular and riveting theatrical and film experiences of the 20th century was Edward Albee's "Who's Afraid Of Virginia Woolf," later directed for the screen by Mike Nichols starring Elizabeth Taylor and Richard Burton.

In the 21st century people are living longer than ever before and the world is not only overpopulated but it appears to be overpopulated by more and more beautiful people. Thus, there often exists a well-cited paradox of choice. Here in Los Angeles people are always looking to trade-up. 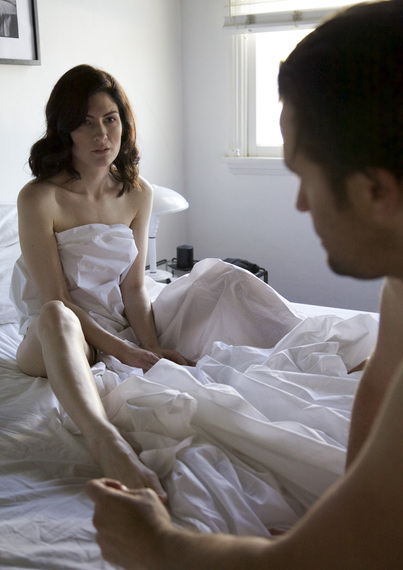 So if you are going to commit to a monogamous relationship and possibly wed until death do you part, then there has to be a certain playfulness, maybe a little theater... but not too much drama...

Relationships are a dance.

But then there is the question of timing. Maybe one partner is dancing a waltz when the other prefers to salsa?

And if there has been an infidelity - and I do believe that Esther Perel is a genius on this matter - what does it take to forgive? And how long does it take to forget? And if you do not forget, how does that emotional burden weigh on one's psyche and affect the relationship? 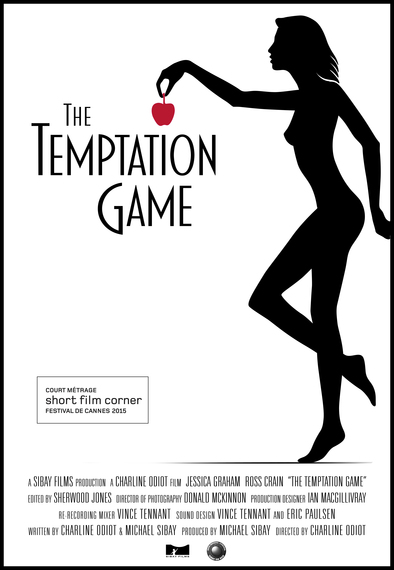 That is the central question posed in film, "The Temptation Game," a little gem I stumbled upon while surfing Feelmakers.com. The film was directed with wonderful subtlety and technical command by Charline Odiot from a screenplay by Odiot and Michael Sibay. Last year Odiot was invited to the Short Film Corner at the Cannes Film Festival and this year she won a Remi Award at the Houston International Film Festival.

In the film, before Laura and Charlie married, Charlie - who is a filmmaker - had an affair with an actress - something that Laura has seemingly forgiven but never forgotten. Now the couple is married and Laura decides to play-act the beautiful actress trying to seduce Charlie who must try to resist her temptation. Her game obviously masks a deeper motivation but the problem is that such a game cannot have any winners.

Odiot has a great ear for complex dialogue and a deep understanding of human psychology. Currently in post-production on her film entitled "Amalgame," Odiot is a welcome original voice in contemporary film. Her directing style is assured and her cinematic eye unerring.