Folly architecture, from the French word for 'foolish,' is eccentric and extravagant architecture with an appearance that far overshadows its purpose. Often, its appearance is its sole purpose. The architectural marvels below take many forms, made all around the world from the 19th century to the 90's. There are underground tunnels, an upside down church and a giant banana. But differences aside, they all will make your jaw drop, either from admiring their over-the-top appearance or from wondering who would possibly ever build these? Enjoy the world's best works of folly architecture. 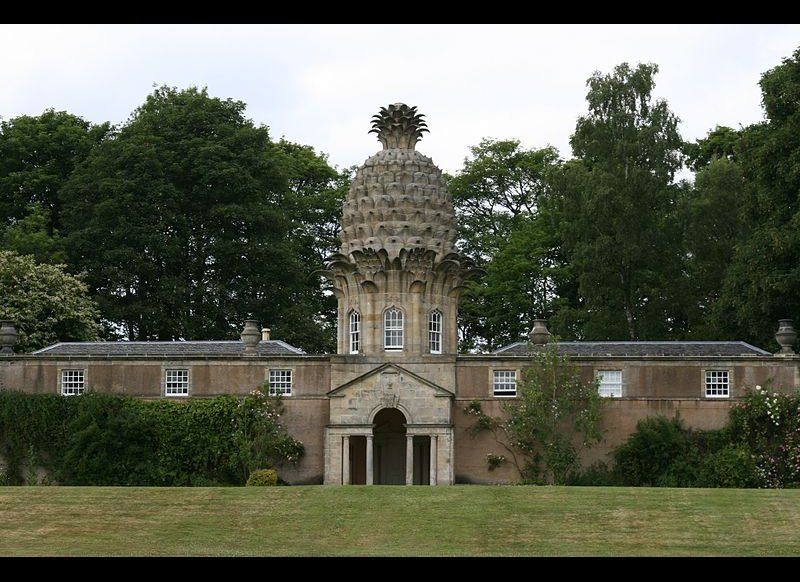