By Mitchell Owens for Architectural Digest. 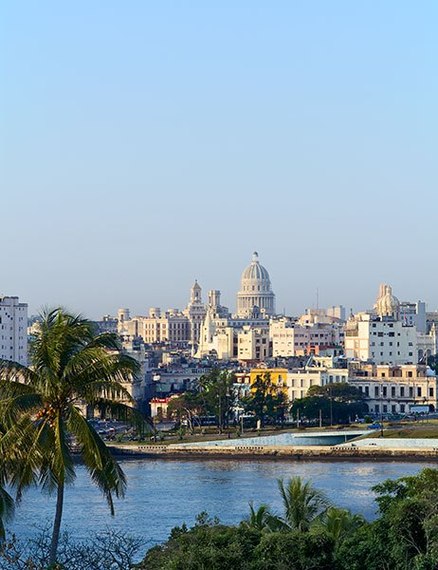 As travel restrictions lift and embargoes soften, AD's Mitchell Owens heads to Havana, where the mojitos are sweet, the architecture is astounding, and society is embracing a new era. Take a look at the city's unchanged architecture, like Havana's domed capitol (above), which dominates the historic heart of the city. 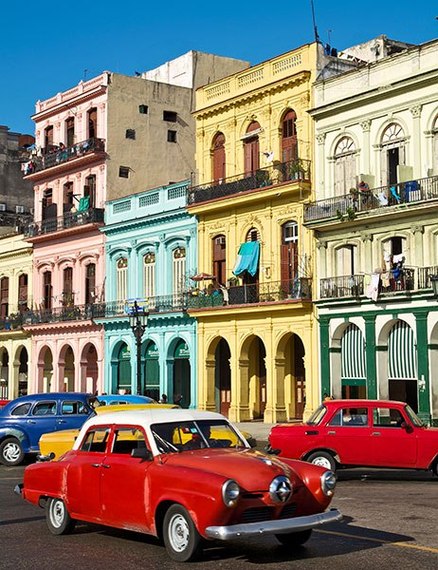 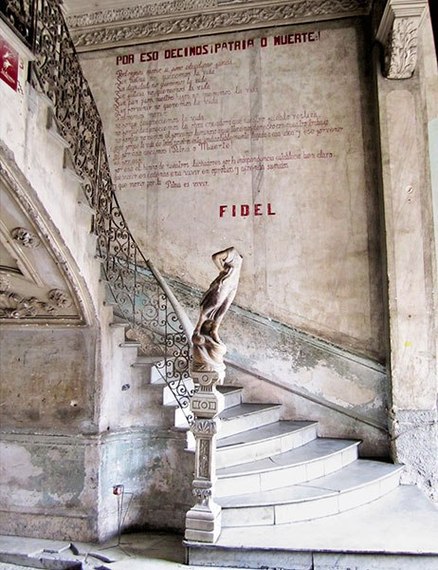 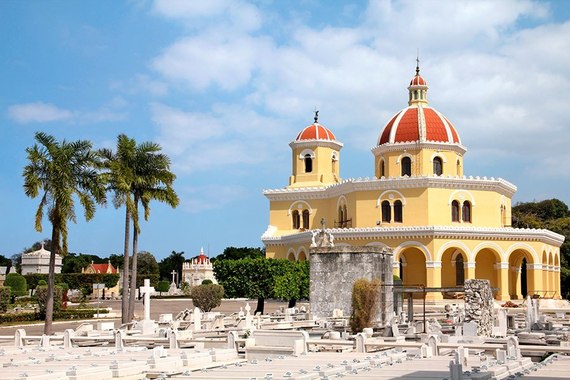 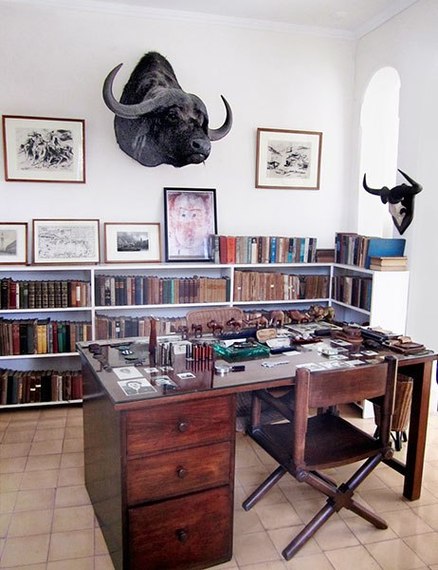 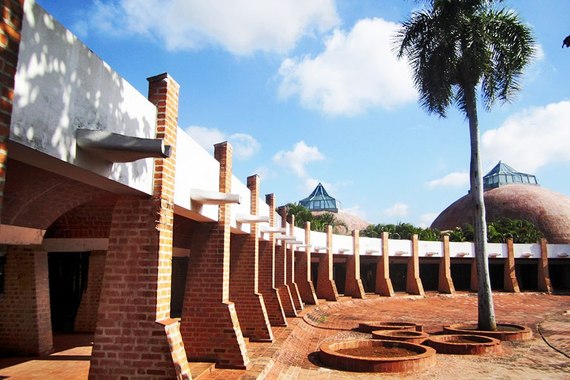 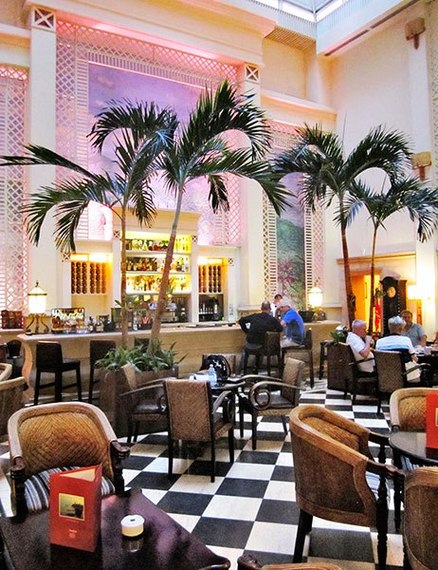 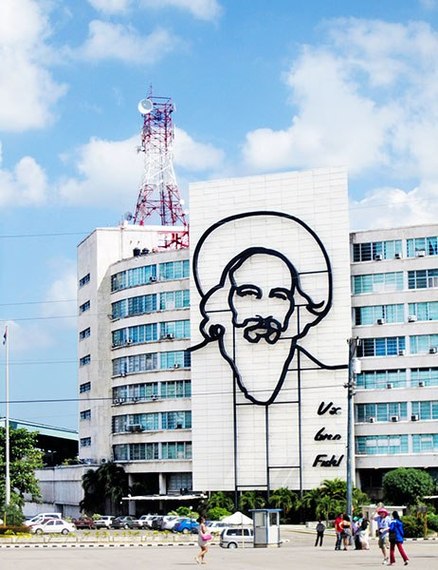 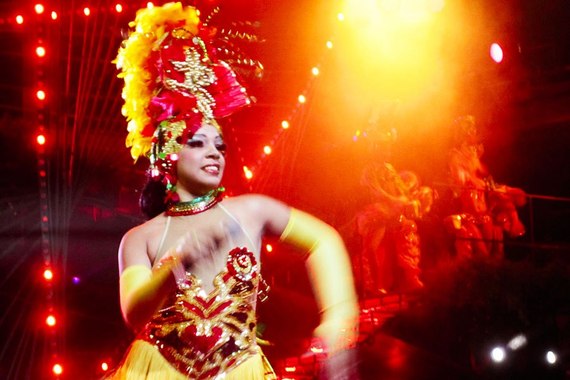 A dancer at Tropicana, an out-door cabaret that has been in business since 1939. See cabaret-tropicana.com. 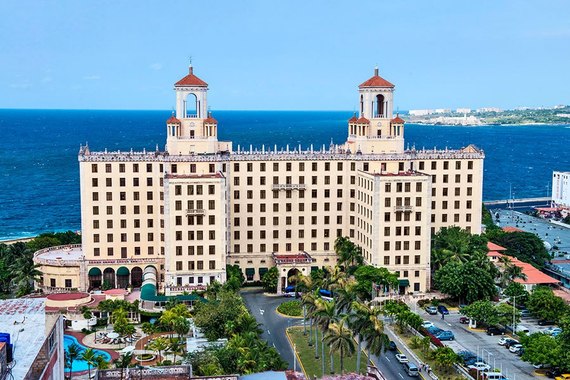 The Hotel Nacional de Cuba, completed in 1930, is a work by the American architecture firm McKim, Mead & White. From $175/night; see hotelnacionaldecuba.com.

The Absolute Best Hotels Around the World

The Best Beach Resorts for Your Summer Vacation