If you want to change the world, you need the real truth behind the popular myths about Edison, Google, Ford, Apple Computer, the printing press, sliced bread and more.

Based on Berkun's bestselling book now in paperback (Published by O'Reilly Media).

PHOTO GALLERY
The Top Ten Innovation Myths in The U.S.
Download
Calling all HuffPost superfans!
Sign up for membership to become a founding member and help shape HuffPost's next chapter
Join HuffPost 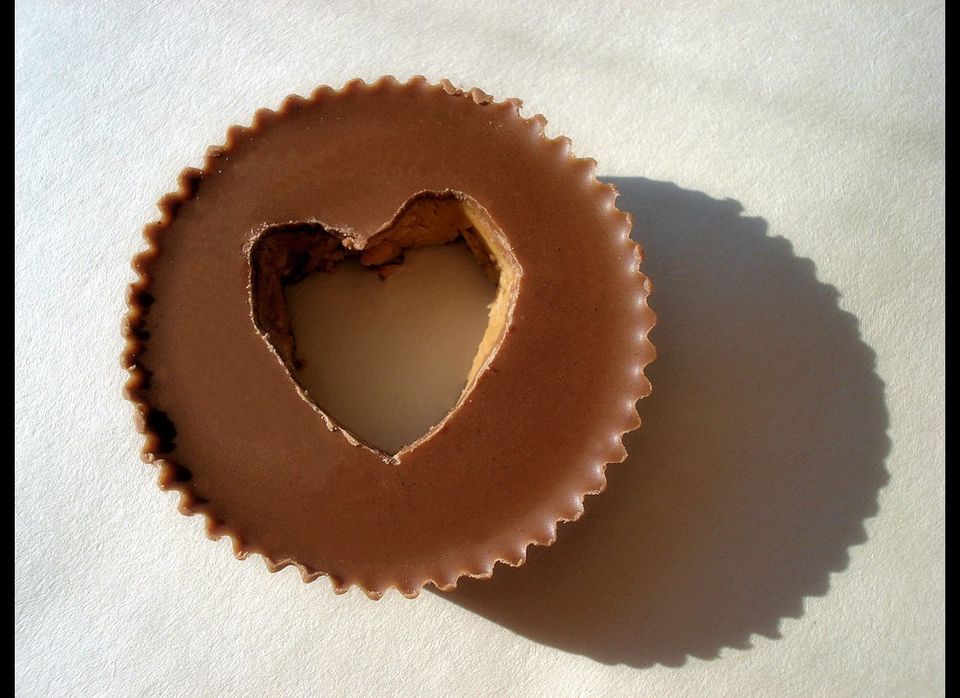 1 / 10
Myth: You Got Your Chocolate in My Peanut Butter
One well known myth of invention comes from a popular television advertisement in the 1980s for Reese's peanut butter cups, <a href="http://www.youtube.com/watch?v=DJLDF6qZUX0" target="_hplink">where two teens, one boy and one girl, collide on a sidewalk</a>. One is holding a chocolate bar, the other a cup of peanut butter, and in the collision the bar ends up dipped in peanut butter. As silly as this advertisement is, it's a common cultural reference for invention, where a serendipitous accident is used to explain how a new idea was found. The real story, much like the history of chocolate chip cookies, pancakes, or most food breakthroughs, is that many different people invented the product independently from each other, or by borrowing ideas from each other (A concept explored in <a href="http://www.amazon.com/gp/product/1449389627?ie=UTF8&tag=scottberkunco-20" target="_hplink">The Myths of Innovation</a>). Peanut butter itself became popular in the U.S. in the late 19th century, and as it grew in population and variations, Reese's eventually offered chocolate and peanut butter cups as a form of candy in the 1920s.
flickr.com