Maybe not surprisingly, nearly every person in Fast Company's top 10 is involved in work that is tech- and Internet-related. Taking advantage of the Internet's infinite possibilities has brought recognition to education innovator Sal Khan, Twitter founder Jack Dorsey and even our very own Arianna Huffington. There are those, however, who have found ways to create outside of the world wide web, too, as the list also features fashion designer Guo Pei and 30 Rock's Tina Fey, among others.

Here are 2011's top ten most creative people in business according to Fast Company: 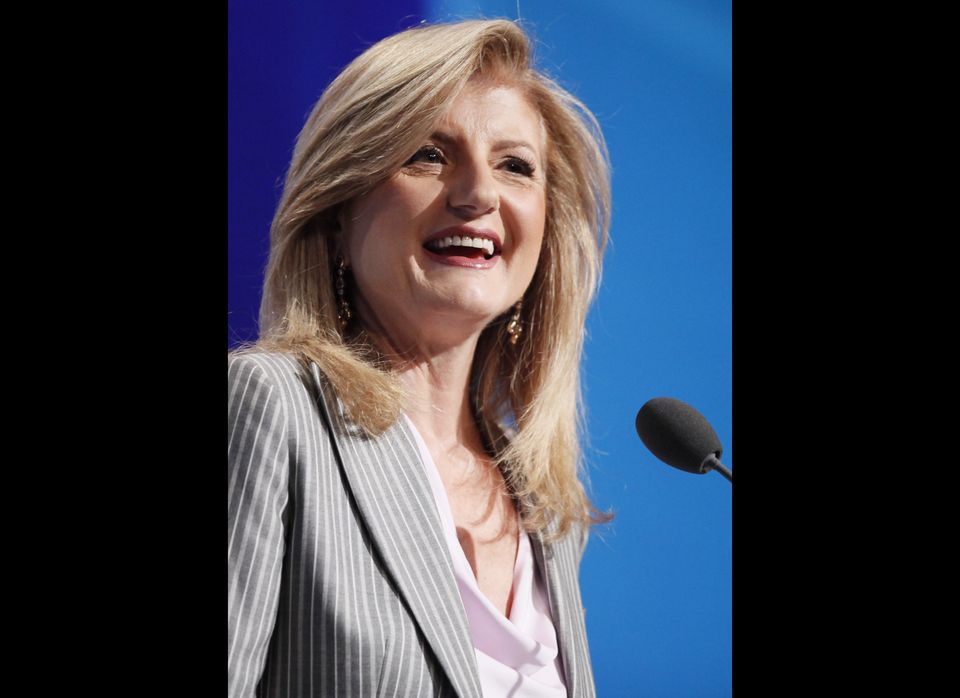 1 / 10
10. Arianna Huffington - Huffington Post Media Group
When Arianna Huffington is looking for inspiration, she goes to sleep. "There are many, many great ideas locked inside of us," she says. "We just need to close our eyes to see them." So there are three nap rooms in the offices of the Huffington Post Media Group, the mashup created after AOL acquired HuffPo for $315 million in February. Huffington is in charge of everything editorial, including nearly 1,300 staffers who write and report (and nap) for AOL's ailing but resource-rich sites. One of those resources is, of course, Huffington herself -- and her network of A-listers, from Twitter cofounder Biz Stone, advising HPMG on "social impact," to Newark Mayor Cory Booker, whose partnering with AOL's localnews site, Patch, has raised an eyebrow or two. This has all the makings of a good story, and that may be just the thing for Huffington, who believes in "the power of using narrative to connect with people." -- <i>Fast Company</i> For the full list of <a href="http://www.fastcompany.com/most-creative-people/2011" target="_hplink"> The 100 Most Creative People in Business</a> visit <a href="http://www.fastcompany.com" target="_hplink">Fast Company</a>.