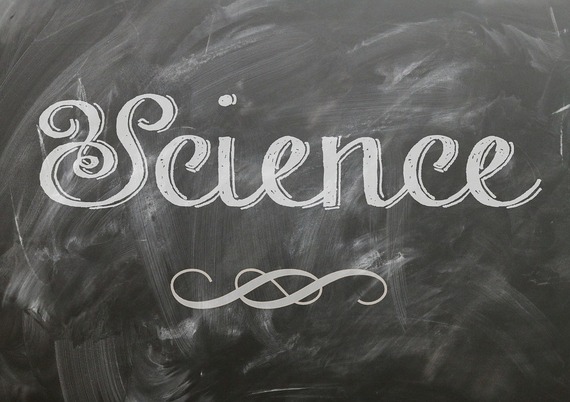 Science will do better with a unified Europe

Scientific innovation doesn't just happen on its own. It takes stable economies, free societies, and open-minded governments. The best environment for science to thrive in is that of collaborating groups incentivized to communicate and cooperate with one another. This is precisely what the European Union is.

And now, more than ever, the union of Europe is needed -- because we are crossing over into the transhumanist age, where radical science and technology will engulf our lives and challenge our institutions. Robots will take 75 percent of the jobs in the next 25 years. CRISPR gene editing technology will allow us to augment our intelligence, perhaps doubling our IQ. Bionic organs will stave off death, allowing 200 year lifespans.

The science and technology coming in just the next two decades will cause unprecedented challenges to humanity. Most of the world will get chip implants -- I have one -- to assist with quick payments, emergency tracking, and to replace archaic accessories like car keys. We'll also all use genetic therapies to cure cancer, heart disease, Alzheimer's, and even aging. And robots will be ubiquitous -- driving us everywhere, homeschooling our children, and maybe even becoming preferred sexual partners.

All this change will require immense cooperation between cultures, religious, ethnicities, and nations -- because the ethics of the future are more complex than the ethics of the past. Do we allow one country like America to control the first Artificial Intelligence (knowing the first act of this AI will be to make it so no other greater AI can ever be created)? Is a violent crime in virtual reality legally punishable if no one is physically harmed in the real world? Should individuals be allowed personal armed drone armies that follow them around in public?

As an American and Hungarian citizen, I belong to both America and the European Union. And I know the future will be overwhelmingly complex and difficult to navigate. The best way to forge our way through the transhumanist age is as a joined union, where decisions are democratically decided to implement the greatest good for the greatest amount of people.

I write these words as a man who believes that one day America, the EU, and other nations around the world will likely unite under one democratic elected world government -- making the EU an all-important test of the future. Technology will induce this geo-political change. Technology will eradicate people's differences and bring us all closer to one another. Technology will change the need for multiple languages, for multiple cultures, for multiple currencies, for multiple legal systems -- even for multiple personal meanings. The facts are obvious to those who work in science and technology: Humans are evolving into cyborgs. And one day soon we will all evolve into machines and be permanently interconnected through data and code. It's the fate of evolution and progress.

For these reasons, the UK should stay in the EU. Too much is at stake with the coming age of radical science and transhumanism to change the most unified political structure the world knows. Collaboration, cooperation, and increased globalization are what we need now -- and a lot of luck for the future.