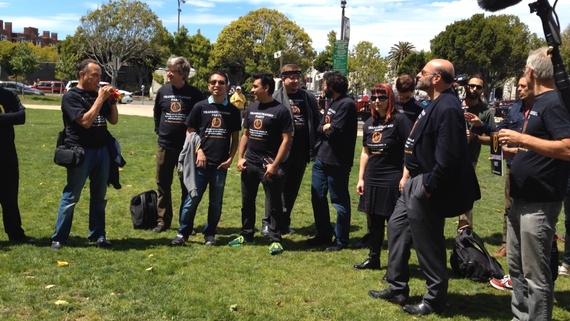 On October 7th, 2015, the Transhumanist Party reached its first birthday. Started as way to introduce forward thinking and futurist politics into government, the party has caught on around the world and now has over a dozen national parties. The motto of the Transhumanist Party in America is: Putting Science, Health, and Technology at the Forefront of US Politics.

The Transhumanist Party in the US is by far the most visible of all the international parties and has wracked up an impressive amount of media coverage. In just the last few months, the party has been featured all over the world, including in the BBC, USA Today, Popular Science, CNET, Le Monde, Reason, Fox News Channel, Financial Times, Vice, Yahoo! News, MSN, Esquire, ARTE, Business Insider, Vox, The Telegraph, National Review, BuzzFeed, Gizmodo, and dozens of others places.

While not everyone in the transhumanism or futurist communities is supportive of the Transhumanist Party or involving transhumanism into politics, the younger generation is broadly interested in changing the two-party American political gridlock. Specifically, millennials in America want something that welcomes smaller 3rd parties into government.

When I asked 28-year-old Roen Horn, a volunteer at the Transhumanist Party, what he thought of the 1-year anniversary, he replied. "I think it's great. I hope there are many years ahead for it. The Transhumanist Party has grown the movement in a major way. It's easily one of the biggest forces in transhumanism today." 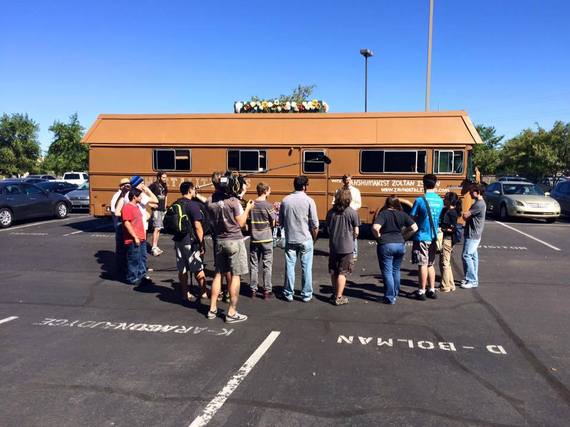 The Transhumanist Party welcomes everyone to support it, but it specifically has been focusing on making inroads with disabled people, the LGBT community, and the nonreligious. Additionally, one of the reasons the Transhumanist Party has grown so important is due to a potentially historical project it's involved in: the Immortality Bus. Successfully funded by an Indiegogo campaign for $25,000, the Immortality Bus is a nearly 40-foot motor coach shaped like a coffin. It is traveling around the country trying to raise transhumanist and life extension issues, with the intent of delivering a Transhumanist Bill of Rights to the US Capitol. The #1 goal of the Transhumanist Party is to try to overcome death using science and technology. The bus is a provocative reminder that unless we can somehow cheat death and stop aging via science, we must all end up in a coffin or be cremated.

However, many leading gerontologists say death and aging need not be fate. Chief Scientist at SENS Research Foundation and Transhumanist Party Anti-aging advisor Aubrey de Grey told Reuters, "I'd say we have a 50/50 chance of bringing aging under what I'd call a decisive level of medical control within the next 25 years or so." 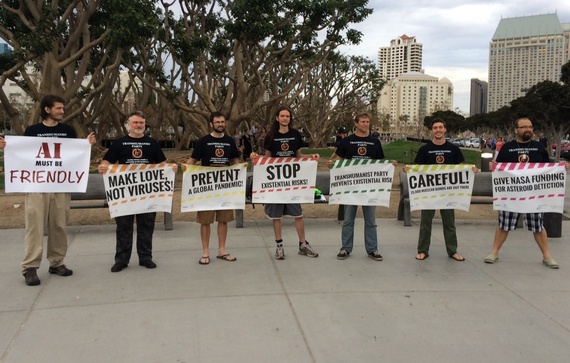 Maria Konovalenko, a scientist and the Transhumanist Party's Longevity Advisor, believes much of the success of the life extension industry depends on better science and more funding. In a Psychology Today interview, she said, "If you want me to be some kind of medium and share a prophecy with you, then sure, I think in 15 years genetically modified stem cells and therapeutic cloning technologies will be a very hot topic. I'd like to highlight this one more time: how far technological progress moves forward depends on the people of power acting in favor of radical life extension."

In the end of the day, that's what the Transhumanist Party and the Immortality Bus are trying to do: get people to act in favor of radical life extension science. It's unlikely the Transhumanist Party will get any major elected officials into office soon, but it can raise awareness for longevity and futurist issues--and that awareness can lead to a cultural revolution. If people believe they want to live far longer than just the normal 75-year lifespan most humans get, then they will put their resources and energy into those goals. Those people will also vote politicians into office that they know will deliver better medicine, healthcare, and longevity science to the citizenry. Such an overall attitude shift in society could dramatically increase the wellbeing, health, and lifespans of all people around America and the world. 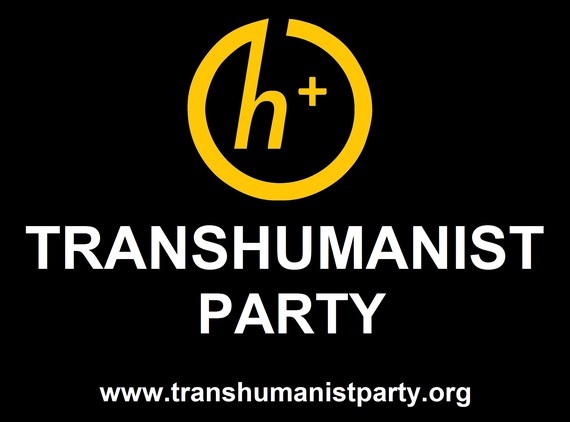