There was a period of time in the thirteenth century, BCE, some 300 years, during which the Israelites did not have a king, a centralized ruler, and their tribes were guided by leaders -- warriors and prophets -- called "judges". One of these judges, Gideon (Jerubbaal), served as such a judge for 40 years (about 1222-1183 BCE). Upon his death, his son to his concubine sought to rule in his father's place. Abimelech hired "vain and light fellows" with whom he "slew his brethren upon one stone; but Jotham the youngest son of Jerubbaal was left; for he hid himself" (Judges 9: 4-5). Abimelech, Jotham's half-brother, was crowned king of the town Shechem.

7 And when they told it to Jotham, he went and stood in the top of mount Gerizim, and lifted up his voice, and cried, and said unto them, Hearken unto me, ye men of Shechem, that God may hearken unto you.
8 The trees went forth on a time to anoint a king over them; and they said unto the olive tree, Reign thou over us.
9 But the olive tree said unto them, Should I leave my fatness, wherewith by me they honour God and man, and go to be promoted over the trees? 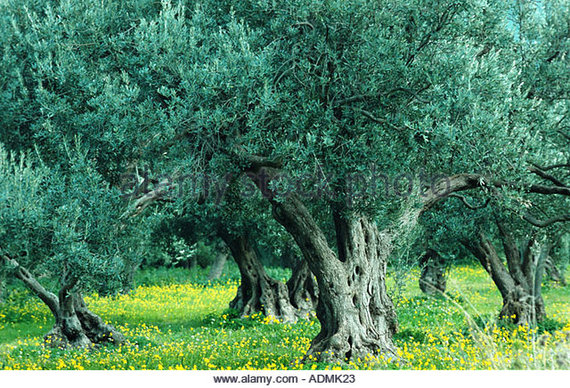 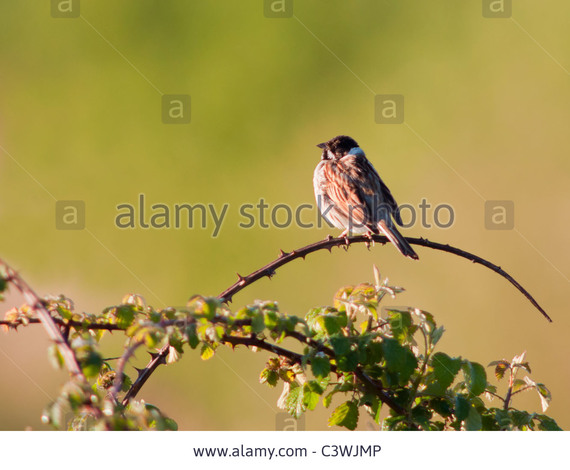 16 Now therefore, if ye have done truly and sincerely, in that ye have made Abimelech king, and if ye have dealt well with Jerubbaal and his house, and have done unto him according to the deserving of his hands;
17 For my father fought for you, and adventured his life far, and delivered you out of the hand of Midian:
18 And ye are risen up against my father's house this day, and have slain his sons, threescore and ten persons, upon one stone, and have made Abimelech, the son of his maidservant, king over the men of Shechem, because he is your brother;
19 If ye then have dealt truly and sincerely with Jerubbaal and with his house this day, then rejoice ye in Abimelech, and let him also rejoice in you:
20 But if not, let fire come out from Abimelech, and devour the men of Shechem, and the house of Millo; and let fire come out from the men of Shechem, and from the house of Millo, and devour Abimelech.
21 And Jotham ran away, and fled, and went to Beer, and dwelt there, for fear of Abimelech his brother. Judges 9:7-21King James Version (KJV)

The trees sought to anoint a king, but the fruitful modest trees declined their offer because, in their eyes, honoring God and people was more important than becoming king.

Faced with this situation, the impatient trees asked the bramble, a thorny, fruitless, dry bush, to reign over them. The bramble jumped eagerly at the chance of being a monarch and, making use of the leadership vacuum, declared that if they want to anoint him king, they should take refuge in his shadow; and he threatened: "if not, let fire proceed from the bramble and devour the cedars of Lebanon" (Jud. 9:19-20). The bramble does not have much of a shadow, but it can catch fire quickly and burn down the tall, majestic, evergreen cedars of Lebanon which have everything to which the bramble aspires.

Jotham forcefully proclaimed this parable to the people of Shechem and then fled, and the men of Shechem continued to support Abimelech. They were the ones who gave Abimelech silver with which he hired assassins (Jud. 9:4-5), though a few years later a different relationship developed between them and Abimelech: they "held a festival, and went to the house of their God, where they ate and drank and cursed Abimelech" (Jud. 9:27) who, not long afterward was killed. 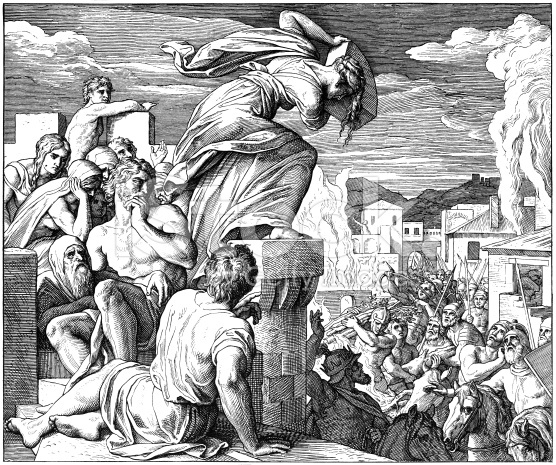 Jotham's speech, which appears between the parable and its moral, was addressed to the Shechemites and not to Abimelech, a criminal for whom there was no hope. The speech radiates with its rhetorical questions as it juxtaposes Jerubaal's good deeds with the evil deeds of the Shechemites.

Did the Shechemites anoint a king that mirrored themselves? Does the bramble represent only Abimelech, or does it suggest that people become leaders because they are not productive? Are the fruit trees at fault, because they made it possible for the bramble to lead? Or were they correct in that they had a different purpose and were not suitable to reign? Was the cedar at fault for being too humble to reign even though it was taller than the fruit trees?

When one thinks of Franklin D. Roosevelt, Abraham Lincoln, Martin Luther King Jr., Winston Churchill, Nelson Mandela and Mahatama Gandhi, one cannot dismiss all leaders as brambles. The one centralized leader is not our only leader; we have many leaders in the system, including administrators. When they are good, they help us and the system flourishes. When lacking merit, they are nevertheless appointed because of "politics" or as a result of injudicious desecration, they can be destructive due to their character and inadequacy.

The parable evokes the question: who refuses to lead, and why? How does a political candidate perceive himself and how do we perceive him? Is politics so muddy that we end up losing the best who might be able to lead? Does public service supersede our personal comfort? Are some of the self-absorbed "brambles," unlike the "fruit trees," eager to lead? What are the consequences of handing power to a wrong, self-absorbed, limited person? When the bramble offered the trees to put their trust in its shadow, did it not realize that this was a disingenuous offer?