A map of the Calais Jungle hangs in the volunteer-staffed warehouse that distributes clothing and food for thousands of migrants. Drawn across flattened cardboard boxes, the map distills Europe's immigration politics into a duct tape-stitched geography of imagined communities. 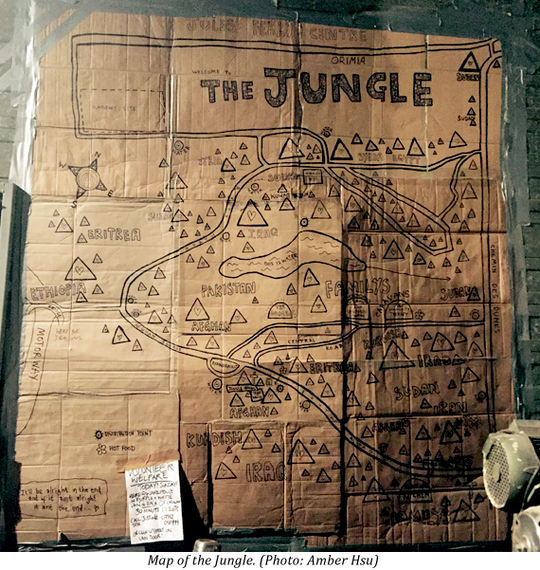 The map also illustrates the shortcomings of EU immigration policy by the Dublin III Regulation. Under Dublin III, the EU country that first receives and documents an asylum seeker is ultimately accountable for processing their asylum claim. Yet, there is significant leeway for how national governments ultimately end up applying Dublin III. This loose interpretation of it is arguably creating a migrant underclass.

The camp itself is like a set from another time, certainly not something three hours by rail from Paris and London. Syrian, Kurdish Iraqi and Afghan refugees live out hardscrabble days alongside Eritreans, Egyptians and Sudanese. A meagre food shop and an Eritrean church, both jerry-rigged constructions of tarpaulin and loose lumber, cohabitate the stretch of land that was once landfill. Waste and sanitation are improvised outhouses, water drawn from communal ground faucets. 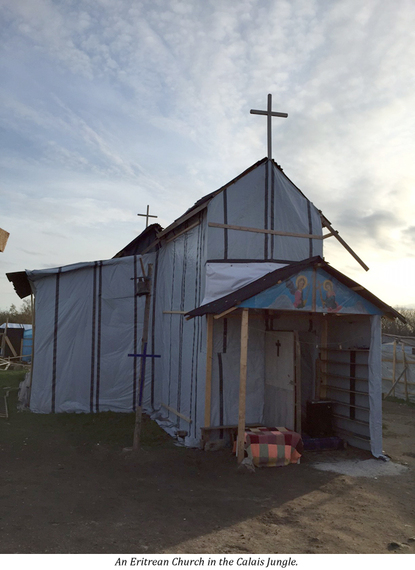 The camp and its all-volunteer support warehouse operate under a constant imbalance of donations. There is a surplus of sweet biscuits at the same time there is a paucity of tinned fish and canned tomatoes. Vegetables and fruit stocks are tight, yet the inventory of pasta overflows because the scarcity of cooking equipment. Clothes arrive in near-equal amounts for men and women though the camp's residents are 90% male. Some donated items of clothing--short length skirts and high heels--reflect efforts more to house clean than clothing appropriate for Muslim women.

One of the paradoxes of the Calais camp lays in the struggle to accommodate its refugees. Tents, generally free via donations, tear and rip easily. They offer little to no security and insulation during the French wet winter. Wood structures are more expensive--500 to 600 euros and built by volunteer carpenters--but they provide security for a family and the ability to insulate against the cold. However, wood is more fire prone; it chips and dampens, and is even dismantled for fire wood.

The third option--20-foot shipping containers--cost as little as 1,200 euros. Like wood structures, they carry the benefits of security and insulation. They are fire resistant as well as portable in the event camp is closed down. Yet, in spite of their portability advantage, their steel frames represent a kind of symbolic permanence that the French and British governments want to disallow.

What is unique about the Calais Jungle is its inexact status as crisis. How does a refugee camp of 7,000 migrants situated in a developed country like France compare relative to other humanitarian crises? Greece receives roughly the same figure of migrants daily despite being supported by an even weaker-resourced infrastructure and a national asylum system that lacks the capacity to process this many incoming claims.

For this reason, large non-governmental organizations (NGOs) like Oxfam and the Red Cross are conspicuously absent. It is a stark difference from COP21, the Paris Climate Conference, where national, corporate and NGO interests collectively advanced the climate change agenda. Although Medecins Sans Frontieres and even Carpenters Without Borders operate in the camp, the Red Cross was forced to leave in 2002 when the French government closed the asylum centre in Sangatte. Because Calais is technically an illegal camp, NGOs have generally been unwilling to risk their standing with national governments in order to provide humanitarian services. As a result, Calais and its sister camp in Dunkerque are effectively sustained donations and volunteers. 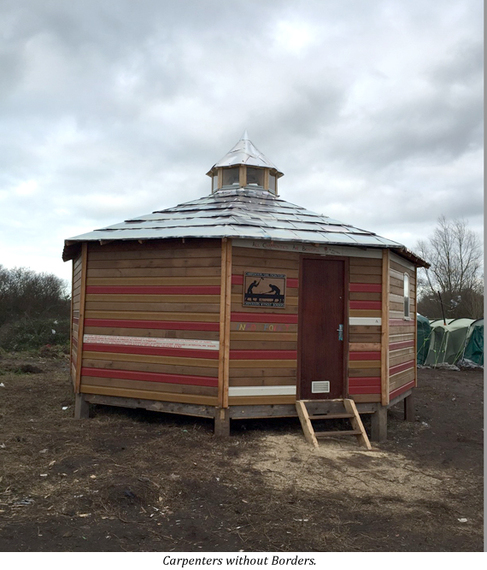 Ultimately, the larger question is how to resolve the inconsistencies in EU immigration policy under Dublin III so that camps like Calais do not become permanent. As it stands, EU countries have reacted to the refugee crisis in different ways, not least by tailoring Dublin III according to their domestic political climate. Hungary suspended the EU asylum rule, effectively rejecting its EU obligation to process refugees. The Czech Republic did the same for mandatory migrant quotas, and many others are using security concerns as a way to block the enlargement of Dublin III.

Under Dublin III, the very nature of the UK's geography as a collection of islands effectively protects its borders from staging points like Calais. In fact, the refugee problem is a rare enough occasion that the media highlighted the 11 hours or 31 miles it took for a Sudanese man to walk illegally from France to the UK through the Eurotunnel in order to claim UK asylum status.

This minimizes the accountability for the UK, but it means that other EU countries, particularly Southern Europe, are forced to bear a greater share of the asylum burden. The UK policy approach to camps like Calais--building more security fences and funding greater numbers of French police--may temporarily stanch the flow of migrants into the UK, but it does not address the underlying problem nor alleviate the increasing camp populations. 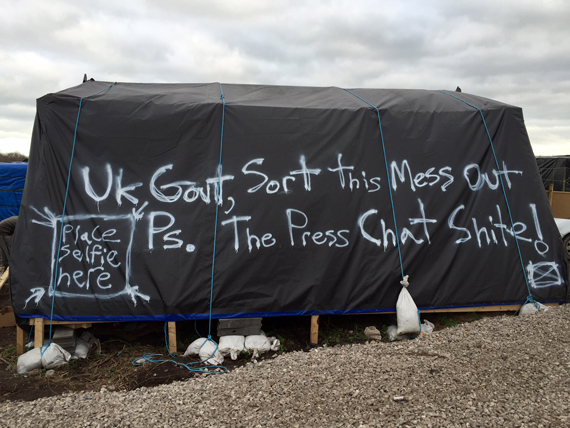 A starting point would be one where the UK adopts a more proactive approach towards processing refugees under the Dublin III. As a collection of islands, the UK may be geographically advantaged under the Dublin III equation. But Europe is ultimately the loser as Mediterranean countries like Greece, Italy and France are forced to absorb a disproportionate share of the asylum burden.

And while there are certainly migrants who are opportunists bent on entering the UK either legally or illegally, the majority of migrants are simply waiting for some form of deliberation on their asylum status. Critics contend that a more active asylum assessment program that addresses camps like Calais simply incentives greater numbers of migrants to make the journey. Equally, Dublin III assessments do not guarantee asylum status, and expediting asylum processing may even help to dispel the myth of easy access to the UK from France.

In short, it is naïve to think a more active processing program will entirely solve the problem, but expediting Dublin III assessments begins to address the problem and offer answers to refugees who endure an interminable future fragilely supported by donations and the goodwill of volunteers. And, like the stitched map of the Calais hanging in the warehouse, it could go a long way towards repairing the deepening fissures among EU states that the migrant crisis that produced. 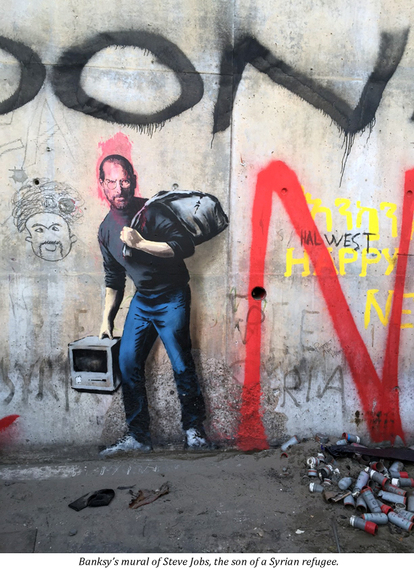