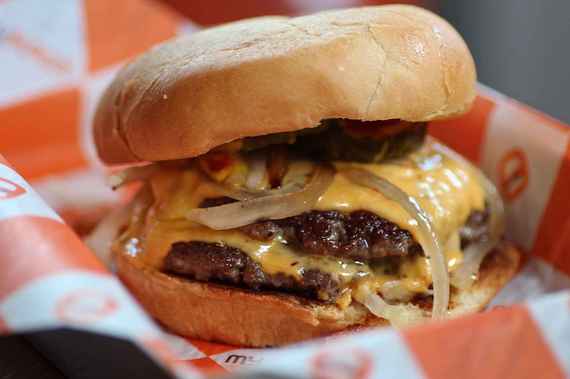 Did you know that the series of events that led to the invention of the cheeseburger can be traced from Genghis Khan to a (probably pimple-faced) teenage fry cook in Pasadena? Of course you didn't. But it's still true. Turns out that a lot of the quintessentially American foods we eat every day were invented in moments of culinary genius by kids, innkeepers, and just plain hungry people all over this great nation. Their stories deserve to be told.

Here are the origins of 13 classics: 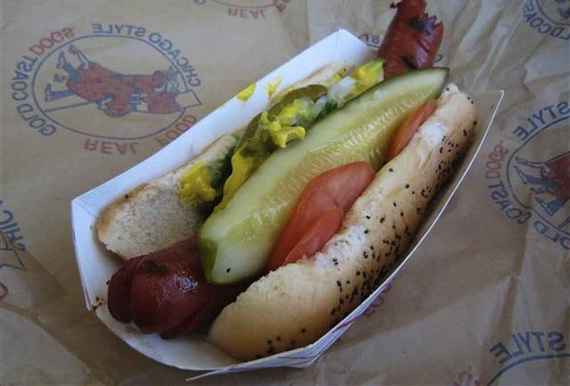 While the classic frankfurter (or "dachshund" sausage) was developed back in Frankfurt am Main, Germany, it wasn't until an innovative German immigrant in Brooklyn (probably Charles Feltman) served them up in rolls that the hot dog that we know and love today began to take shape. They were further popularized (and some would say perfected) in Chicago in 1893, when a vendor at the World's Columbian Exposition sold them to the hungry masses. Apparently, the rolls were used as a serving implement because the white gloves typically given to customers to handle the sausages kept getting stolen. 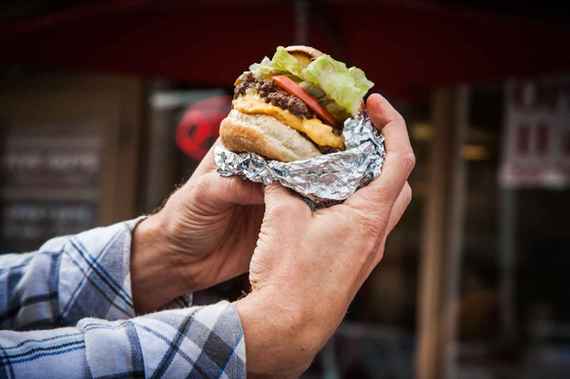 Hamburgers were based on meat patties eaten by nomadic Mongols under Genghis Khan in the 12th century. The humble cheeseburger, however, owes its inception to a cheeky, 16-year-old kid in Pasadena. Back in 1926, Lionel Sternberger, the son of the owner of a little sandwich joint called The Rite Spot, decided to slap a piece of American cheese on top of a burger patty as it was frying. Thus, the cheeseburger was born (although they called it a "cheese hamburger"), and Genghis Khan's spirit could be at peace, knowing that his work was finally complete.

More: The story of doner kebab: the world's most popular spitted meat 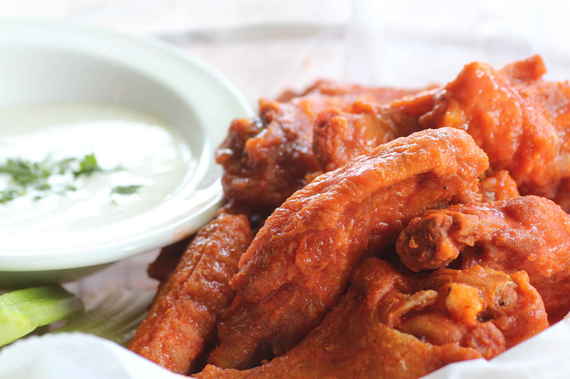 OK, so maybe this one's a bit obvious, but not everyone knows that it was Teressa Bellissimo, co-owner of the Anchor Bar with her husband Frank, who first whipped up Buffalo wings in response to a sudden Friday-night surge of customers (led by her son Dominic) hungry for meat. Due to a shipping mistake, the Anchor Bar was awash in chicken wings instead of the usual backs and necks used for their spaghetti sauce, so Teressa decided to fry them up and douse them in hot pepper sauce, thus creating the signature bar food of every Friday night for the rest of time. 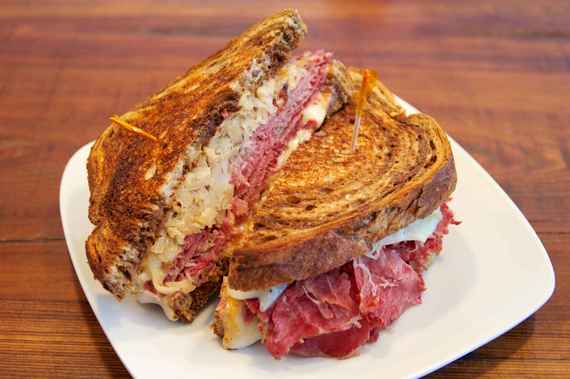 There's a bit of debate surrounding the origins of the Reuben sandwich (corned beef, Swiss cheese, sauerkraut, and Russian dressing), with some folks audaciously opining that it was invented in Omaha in 1920, but its first reference in print (in a 1926 edition of Theatre Magazine, of all publications) points to a special sandwich made at the now-defunct Reuben's Delicatessen by proprietor Arnold Reuben in 1914. And if there's one thing we trust, it's old theater magazines.

Find out the origins of deep-dish pizza, the ice cream cone, chocolate chip cookies, and much, much more -- and it's all in the full story on Thrillist.com!

The single best item at every US fast-food chain