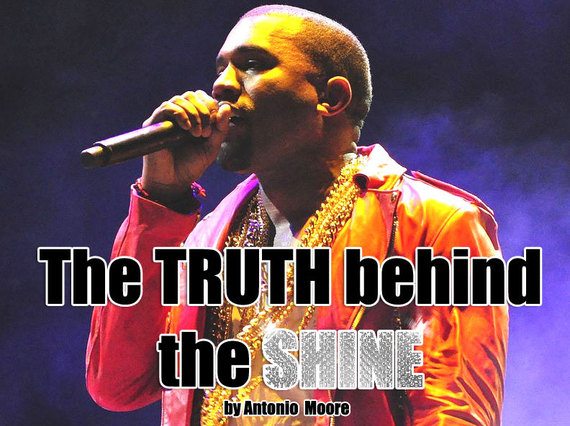 Yeezy recently admitted he is purportedly trapped in heavy debt, Kanye West Tweeted "I write this to you my brothers while still 53 million dollars in personal debt... Please pray we overcome..." West has now followed the rapper 50 cent, and appears to be deep in the negative. While his public relations team may try to clear this up in the coming days, what is already clear is an era of black opulence is nearing its end.

I have consistently held that Black America, and its fascination with celebrity has led to a delusionary approach to most aspects of our post boomer generation's transition into adult life.

My piece the "Decadent Veil" framed my position on the issue, making clear there is a wealth illusion in Black America resulting from celebrity. A veil that is covering the ability for everyone to see the true financial standing of African Americans.

Despite the broadcast of an NBA All Star game that show's a cast of nearly all young black male millionaires, the truth is most African American households regardless of education hardly have any wealth. As I showed earlier this year on inequality.org, "... the middle black family is only worth $1,700 when you deduct these durables.", such as the family car. 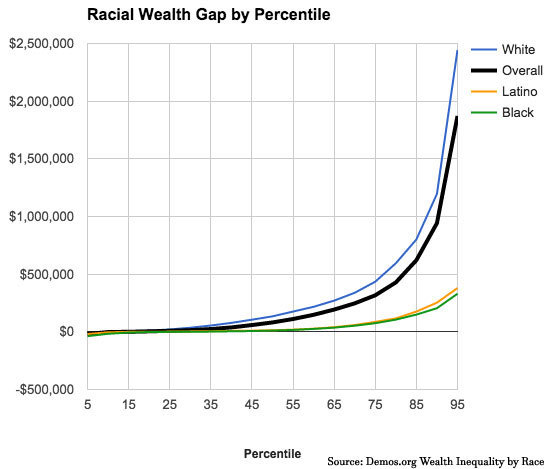 So many of our young adults, particularly young men grew up in and framed their identity through this era of presentation over reality. A generation that built their dreams on sub primes, student loans, and music videos has come of age and are now having to confront the crumbling of their idols. As I stated in a piece for AllHipHop.com "The Conflicted Existence Of African American Men: Rap, Sports, Prison & Unemployment"

Behind this image working class black men pressured themselves to make it in ways not seen prior. Creating alter egos that could be framed in the light of a superhero. Forming fanciful places where they would one day become rappers, or basketball players, instead of everyday fathers or workers at the corner store. All this while even the corner store wasn't giving them full-time work. To live in such a world of delusion is so very different than the America experienced by everyone else. That world is full of normal teachers, secretaries and every day people. Instead this is a world where our poorest pressure themselves to become millionaires or bust, ignoring the fact that while money multiples it does not appear out of thin air.

Now as the man made pool of wealth created by music and unsecured credit has in large part dried up, so many of their heroes like Kanye West are crashing to reality around them. This is the side of black fantasy that is being exposed. The hope is we all take heed, and see that the boogie man of our financial reality has reared its head, and we truly begin to confront the meaning of our blackness again.

He asked me about my Maybach Think he had the same. Except mine tinted and his might have been rented. You know white people get money don't spend it. Or maybe they get money, buy a business I rather buy 80 gold chains and go ig'nant. I know Spike Lee gon kill me but let me finish. Blame it on the pigment, we living no limits. Them gold master p ceilings was just a figment Of our imagination, MTV cribs Now I'm looking at a crib right next to where TC lives That's Tom Cruise... Kanye West Clique 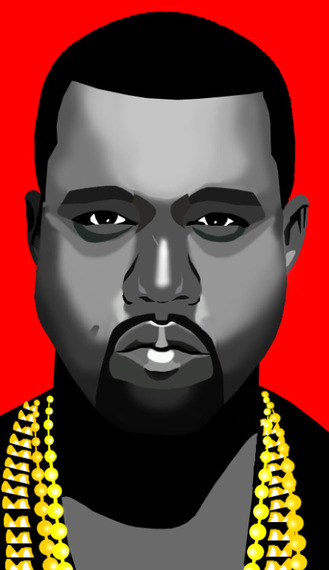 Antonio Moore is an attorney based in Los Angeles, is one of the producers of the documentary Freeway: Crack in the System. He has contributed pieces to theGrio, Huffington Post, and Inequality.org on the topics of race, mass incarceration, and economics.