In the last few weeks it became clear that Microsoft's experiment in China with a so-called "chatbot" known as Xiaoice was a resounding success.

According to a report in the New York Times, folks chat with Xiaoice when they have been "dumped in a relationship, are experiencing depression or been laid off. As Xiaoice is a virtual platform, people can chat for extended lengths of time with her. Users feel she has excellent listening skills, a great sense of humor and so called ability to love you unconditionally."

Steven Hawking, British theoretical physicist, cosmologist, author and Director of Research at the Center for Theoretical Cosmology within the University of Cambridge, among other notables, has predicted that advancements in robotic research and artificial intelligence threaten human existence.

It's a concern that we are not willing to acknowledge, perhaps, because we are still trying to figure out what people are going to do as everyday work suddenly disappears.

That machines may someday reduce the size of the workforce, and require a different skill set is not a new concern. But this is not just an economic issue. It's a moral issue about human existence. 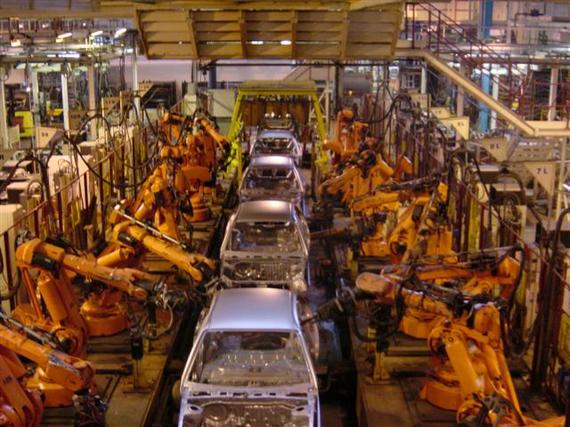 Yet, when more of us are told we might die if our heart is not replaced with a robotic version soon, a technique on the rise around the world, most people would opt for the surgery. While, at present, such operations are only temporary until a biological heart transplant can be made, the robotic alternative is gaining favor. 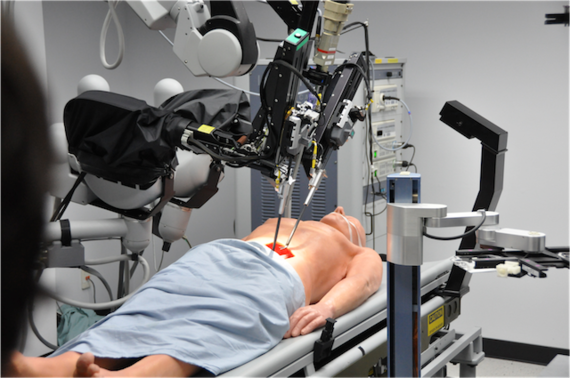 We already have robotic hands, feet, eyes, and are working on replacing brains too. Soon there is nothing in our human bodies that cannot be replaced including sensitized skin.

If you can afford the transplant, why not?

Bill Joy, cofounder of Sun Microsystems, is most troubled by full body transplants where "the human race might easily permit itself to drift into a position of ... dependence on the machines that it would have no practical choice but to accept all of the machines' decisions ... people will let machines make more of their decisions for them, simply because machine-made decisions will bring better results than man-made ones."

Talking with Ray Kurzweil computer scientist, inventor, futurist, director of engineering at Google and author of the influential book The Age of Spiritual Machines, which has been translated into 9 languages and was the #1 best-selling book on Amazon in science, Joy became even more concerned for the existence of the human race.

Kurzweil, believes that machines will be more intelligent that humans in a relatively short time, and because of advances in artificial intelligence, one's history, experiences, emotions, consciousness, etc. can be downloaded making the decision to transplant more agreeable. If it extends one's life another 100 years or more, most people will accept the basic idea whether they are able to control their brain or the mechanized brain takes charge.

According to Danny Hillis, cofounder of The Thinking Machines Corporation, this transition from man to machine will be evolutionary and somewhat seamless. It will come at a time, as he told Scientific America, "that our technology has actually now gotten so complicated that we actually no longer do understand it in that same way ... it's perfectly capable for the Internet to do something that nobody in the world can figure out why it did it and how it did it; it happens all the time actually. We don't bother to and but many things we might not be able to."

Is it already too late? Or can we insure the survival of the human species?