Once, in the John Hughes-imagined suburbs of Chicago, a young boy awoke in December to find out that he made his family disappear.

If you can’t picture that iconic line whispered in the voice of Macaulay Culkin circa 1990, then I can’t help you. But if you can ― nay, if the mere suggestion of the original “Home Alone” made John Williams’ compositions start playing in your head, and made you pull out the aftershave for your most realistic “AHHHH!” face, then welcome. Culkin gave the performance of his career thus far in this film (to be topped, some argue, in “Home Alone 2”) as a precocious personification of id: all animal emotion (”I’m living alone! I’m living alone!”) and speaking without thinking (”I hope I never see any of you jerks again!”). It was a performance that delighted ‘90s kids, a fact confirmed once more in the dark Long Island theater where I sat last Sunday, surrounded by youngsters who fell into fits at each moment of random violence that befell the Wet Bandits. Joe Pesci freezing in place for way too long as his head is blow-torched is a hilarity that still registers with our jaded, smartphone-using future.

Let us, on the 25th anniversary of the movie that set a world record as the highest-grossing domestic live-action comedy, step back and appreciate this besweatered troublemaker for the hero he was. Behold, 10 Kevin McCallister gems we can still apply today, thanks to the human capacity for nostalgia and movie magic.

10. “I bought the milk, eggs and fabric softener.”

A dark horse, for sure. This quote is unassuming ― are we sure Kevin said it, and not just our mom coming back from a grocery run? But he did! While his family was presumed evaporated and he had to hatch several unique plans to thwart local bandits, Kevin also had the time to buy not only supermarket staples, but the very stuff that makes clothes feel baby soft. “What a funny guy!” Mr. McCallister responds, amazed at his genius kid. What a funny guy, indeed.

Uttered in response to his mom's request to "Say goodnight, Kevin," after the incident caused by a disastrous lack of cheese pizza toward the beginning of the film. Kevin's response was the height of cleverness when I was 6. It still is.

Being the youngest in a family can be the pits. Especially when it means sharing the hide-a-bed with your fictional cousin/IRL brother Kieran Culkin, who is way too pleased with himself for getting his hands on some soda. But who can blame him? Uncle Frank (of "Look what you did, you little jerk!" fame) is his dad, after all.

7. "Bless this highly nutritious microwavable macaroni and cheese dinner and the people who sold it on sale. Amen."

Capitalism, prayer and the idea that microwavable macaroni and cheese is nutritious: 'Murrica at its finest. Let's appreciate his character's evolution, choosing to eat something that at least resembles dinner instead of the heaping ice cream sundae he consumed earlier in the film, trying to tempt out his family by shouting, "I'm eating junk and watching rubbish!" The only disheartening thing is that Kevin never gets to enjoy his meal. The Wet Bandits are approaching!

This, here, is why "Home Alone" is gold: as a kid, I watched this scene and felt totally jealous that Kevin had all these dollars (multiple dollars!) at his disposal; I could feel what a quality find it was. As an adult, I still laugh, because his life savings could barely buy a venti cappuccino these days. That right there is TIMELESS. COMEDY.

5. (In reference to a knitted bird sweater) "Not for a guy in the second grade. You can get beat up for wearing something like that."

As much as I hope we live in enough of an evolved world that kids are no longer jerks to each other and can appreciate a quality animal sweater, Kevin understands a simple truth: we will all be judged for our appearance, like it or not. What we can control is whether we judge others on theirs, as Kevin initially does with his older, sidewalk-salting neighbor before realizing he's actually a cool guy with communication issues.

Culkin actually improvised this line, which was not in the original script. Somebody give this kid a parody pizza group. And even though his taunt doesn't stop Marv or Harry from chasing him upstairs, it really makes us think: Do we give up? What is more? Are we thirsty for it?

Our hero, who has already set up an elaborate fake-out party involving a Michael Jordan cutout riding on a model train and creepy mannequins (seriously, why did the McCallisters have so many mannequins?), still has to remind himself to be strong when it comes down to the final moments before the all-out Wet Bandits ambush. Keep this in your pocket for your next job interview or first date: it might be nerve-wracking, but at least you're not planning to torture and maim a couple of middle-aged thieves.

2. "Keep the change, you filthy animal."

Kevin doesn't even say this line in the movie. He just owns it, whether he's deceiving the local pizza boy for fun or keeping Marv out of his house. If "Angels with Even Way Filthier Souls" comes out, we hope the powers that be will consider him for it. 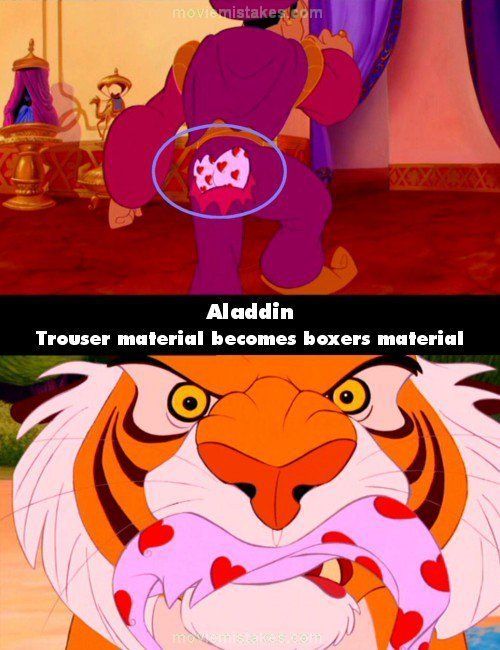