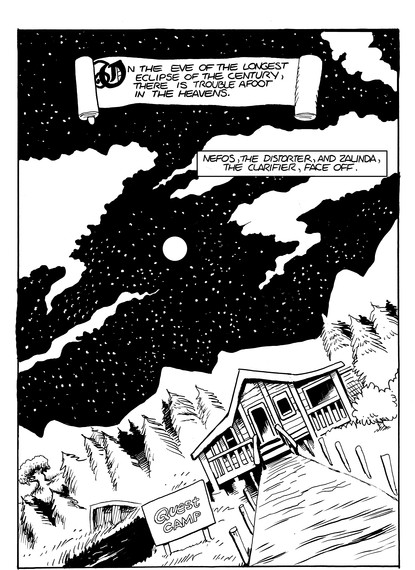 An ancient astrologer taught: "As Above So Below," meaning that the motion of the stars, planets, Sun, and Moon above have influences and consequences on life below on earth. Chaos in the heavens brought disturbances on earth and harmony brought peace and ease. No matter what other planetary patterns are in effect the Full Moon is a hide tide mark of intensity.

The Super Moon is a Full Moon that is closer to the earth than usual. Technically we say the moon is in apogee. We will have three of them in 2015. What does it mean? All aspects of the moon's domain: feelings, sensitivities, moods, intuitions, and creativity are heightened. The Moon speaks to our unconscious. Many people experience vivid and sometimes prophetic dreams. Some people have trouble sleeping and others conk out like a log. Each Full Moon, Super or no, falls in an astrological sign. The August 29th moon falls in Pisces, a water sign. Pisces people may feel reclusive. Others may be filled with feeling and compassion for animals and the unfortunate. Our awareness of all humanity can be charged. And the realm of fantasy and imagination is fluid and flowing.

The realm of imagination is what I'd like to share today. Let me tell you a story.

Once upon a time two archetypal characters, Nefos and Zalinda, lived and ruled as one. Their reign was golden because Nefos' distortion was balanced by Zalinda's clarity: chaos and order were in harmony. But trouble was afoot. Eons ago after a major eclipse these two powers split apart. Nefos and Zalinda both resented the others specialty and wanted more freedom for their own individual power. They fought horribly and the golden reign broke apart. In the heavens and on earth chaos dominated.

My graphic novel series, TREE OF KEYS/ Issue 1 Threshold of Fire, tells the story of the way back home. The story begins on the eve of a Super Full Moon similar to the one happening this week. In the drawing of page 1 you can see the mountains and sleeping porch at Quest Camp nestled among the pine trees. The Moon shines brightly. Inside 12 orphan kids who are the focus of the story are tucked in their beds and having strange dreams. If you look closely off to the left there is an odd looking tree. This tree holds the key to the whole saga. As the story develops these 12 kids journey to become Astro Heroes. They search for their core talents, abilities and power then together try to heal the split between Nefos and Zalinda...and, of course, save the world! As you follow the series and watch the kids discover their major talents, you will also discover what in essence your Super Power is.

Leaving the imaginary and fictitious realm, the philosophy "As Above So Below" continues to make sense in our everyday lives. Notice how your sign's strength affects your character. Prepare for Full Moons; pay attention to your perceptions, and if you need to howl, go for it.