LAS VEGAS (AP) -- An international study says Las Vegas has one of the worst economies in the world, and prospects for a rapid recovery appear dim.

The Brookings Institution and London School of Economics study ranked Las Vegas fifth from the bottom in a ranking of 150 metropolitan areas, citing a limited economy that relies heavily on tourism and construction.

Las Vegas was ranked the world's 14th best economy from 1993 through 2007, according to a report by the Las Vegas Sun published Tuesday.

Sin City's decline began during the recession in 2008, when it fell to 128th place.

The report said the gradual recovery that has played out in most U.S. cities in recent months eluded Las Vegas. The city's income levels declined 1.2 percent despite an increase nationally, and the employment rate dropped 3 percent, much greater than the national decline of 0.7 percent.

"If the first year (of recovery) is any indication for Las Vegas, it could be a long, slow road ahead," Alan Berube, senior fellow and research director at Brookings Metropolitan Policy Program, told the Sun.

The report also refers to Las Vegas' record foreclosure rates. The area has the second highest share of bank-owned homes in the country and more than two-thirds of residential mortgage holders owe more than their homes are worth.

The strongest growth during the recovery has taken place in highly educated regions such as Washington, D.C.; Minneapolis; Austin, Texas; and San Francisco, Berube said. Highly educated people tend to work in industries that haven't been hit very hard, and if they do become unemployed, they have an easier time finding a new job compared to someone who's less skilled and educated, he said.

Check out the other U.S. cities hit hardest by the downturn: 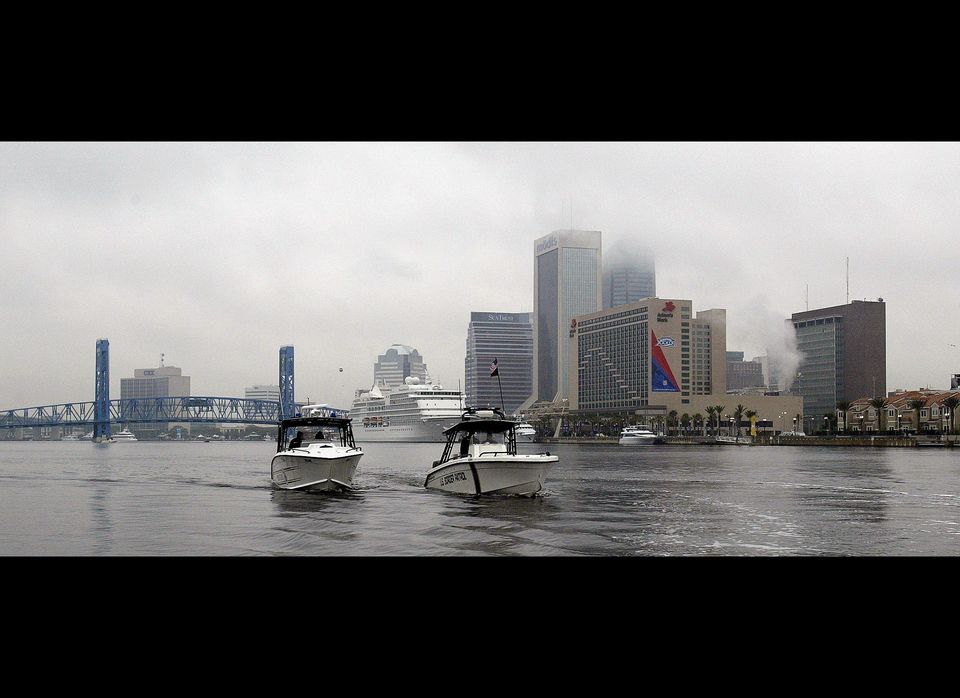