Former New Jersey Gov. Chris Christie (R) appeared on “The View” Wednesday to promote his new book, “Let Me Finish,” but if he expected softball questions, that quickly vanished after co-host Sunny Hostin prodded him about his sometimes testy relationship with President Donald Trump.

Hostin’s point of departure was the 2013 Bridgegate scandal, in which access lanes on the George Washington Bridge connecting Manhattan to Fort Lee, New Jersey, were shut down without public warning, causing a massive commuter headache for several days. Some Christie aides and allies were linked to the closures, seeing it as a way to punish the mayor of Fort Lee for not endorsing Christie’s re-election bid that year.

The officials linked to the closures ended up facing criminal charges, but Christie claimed no prior knowledge of the matter and was not charged in the case. During the early stages of the fight for the 2016 Republican presidential nomination, however, Trump couldn’t resist raising it as an issue against Christie, one of his challengers in the race. Trump asserted Christie knew about the closure plan, though he offered no evidence to support that claim.

After Christie dropped his presidential bid he went on the endorse Trump ― becoming one of the first well-known Republicans to do so ― and Hostin wanted to know how he could support someone who had thrown him under the bus over Bridgegate.

Referring to Trump’s comments on Bridgegate, she said, “He lied about it ― and then you get on national television and stump for him. How do you reconcile that within yourself? Because in my world those are shots fired. You call me a criminal, I’m not stumping.”

Christie didn’t seem thrilled by the blunt question, but he responded with candor.

“Yeah those were shots fired, and in your world maybe when shots get fired you have to go to, as they would say in the Mafia, to the mattresses and everybody just tries to kill everybody,” Christie said. “In politics, shots are fired every day, and the people who fire a shot at you today are people that you have to work with tomorrow.”

Christie was head of Trump’s transition team for the White House, but - in another example of his fraught relationship with the president ― he got dumped shortly after the 2016 election. 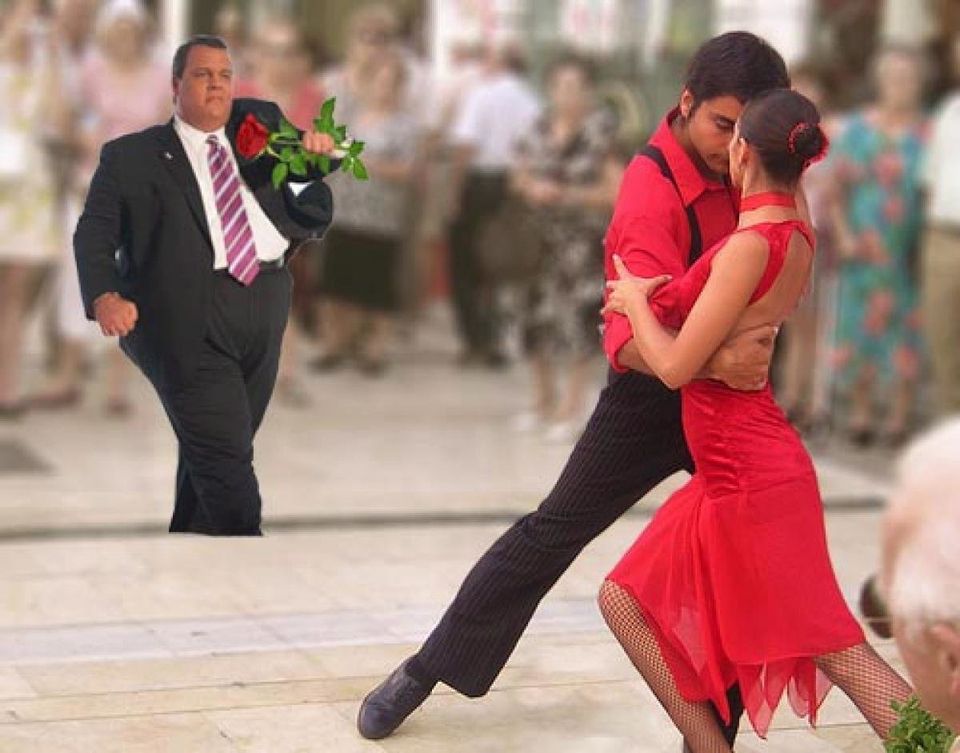