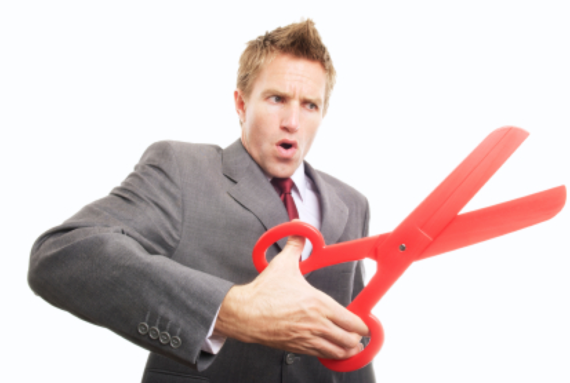 VIP Vasectomy Weekend. That's right, fellas. When you are truly, finally ready to cut the cord, literally, and call it quits with having any more kids -- or any kids -- forever, the best and only way to go is to proudly cross the River Zero Sperm with a weekend that begins, and ends, with everything, and anything, that makes you (and only you) happy!

Every VIP Vasectomy Weekend should begin at the very end of the week. Book your vasectomy for the very last appointment an urologist has -- Friday afternoon, 5 p.m. Why? It's the weekend, silly, and nothing stands in your way until Monday.

Next, choose an urologist who not only knows what the hell he is doing (duh!), but who is so damn entertaining, and funny, that he makes you laugh during the procedure. That's exactly what I did when I booked my guy, Dr. J at the Center of Urologic Care in Pittsburgh, PA. Here's how damn funny Dr. J is: Banana Don (I know, I know), a Pittsburgh morning radio DJ, had Dr. J do his vasectomy live while on the air.

But, really, how funny can an urologist really be? Right after Dr. J cauterized my vas deferens, a puff of smoke from his surgical cauterizing gun rose in the air from what I considered to be my holiest shrine in the world -- my testicles. Dr. J, seeing my surprise, and concern about smoke rising slowly from my balls, stared into my eyes behind his surgical mask to calm me. I then saw a crease of a big smile forming underneath the mask, from which came this punch line: "Well, guess we have a new Pope." 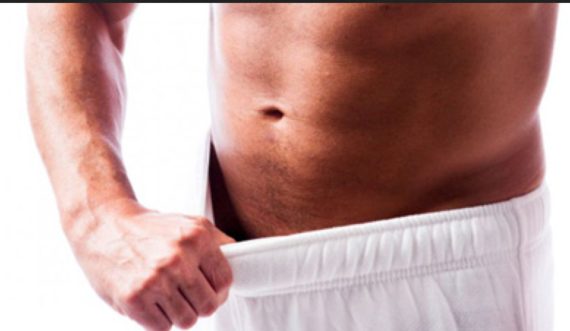 When your vasectomy is finally over, which usually takes just 15-30 minutes, all in, assuming everything goes right, your weekend is not at all about having a bag of peas on your lap the rest of the weekend. Nope, for me, it was all about margaritas and the best damn guacamole that I've ever tasted at an amazing Mexican restaurant in the "Burgh" as I began my exciting new journey along the Childless Freedom Trail.

The day after, my VIP Vas Weekend continued with all day and into the night college football. I took a few breaks, now and then, with an occasional leisurely walk (don't dare run, fellas), just to make sure everything felt and moved right. They did. The frozen peas? I put 'em back in the freezer.

Here's the thing that I really didn't need, ever again: more children. Don't get me wrong. I have two amazing wonderful boys, 22 and 20, who make me proud to be a Papa, every single day. But I don't want any more. Zero. Zilch. The End. So getting a vas was the best decision that I ever made. But there are plenty of guys out there who don't want more kids, but are so scared of getting snipped that they are willing to gamble by shooting live ammo. They're idiots.

Dr. J couldn't agree more. "There's no reason why men should be on a Russian roulette wheel worrying if they are going to get their partners pregnant every time they have sex," he says. "Men should get a vasectomy because it is very effective and durable. If he is in a relationship, it is so much easier for a man to get it (sterilized) than a woman who has to go through a much more involved procedure which allows her to avoid taking additional medications or placing devices within her body." 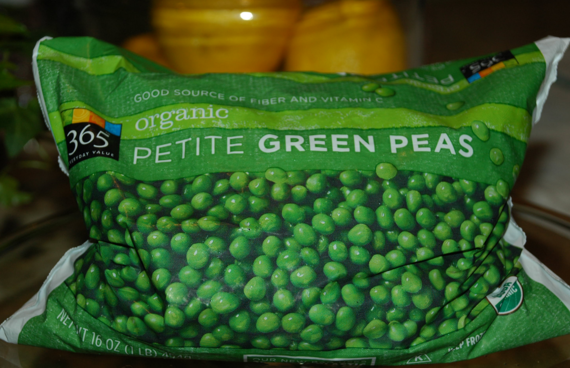 So why are guys so damn scared of getting it done? "Most patients fear the needle, which is placed into the scrotum to numb the area," Dr. J says. "It takes literally 90 seconds to render the area anesthetized and then usually 20 minutes to complete the procedure through a single incision. Some patients fear that they will lose their interest in sex or that the ejaculate will change significantly. Neither of these are true."

One thing is for damn sure, however: you will never, ever forget it. "I ran into Banana Don several months after his vas at a promotion for the local zoo," Dr. J recalls. "I asked him if he remembered me, and he quickly said, 'absolutely, anyone who handles Banana's boys is burned into my memory forever.'"

But let's get back to the VIP Vasectomy Weekend, shall we? It's common knowledge in the urology universe that vasectomies spike during major sporting events -- NBA Finals, The Masters, The World Series, the Stanley Cup, the NFL playoffs, you name it. For me, given that I was in Pittsburgh and all, I picked the weekend of the best rivalry in professional football -- Steelers vs. Ravens, Sunday night's premiere game as my ultimate VIP Vasectomy Weekend. Did I go? Hell to the yeah, I was right there, cheering on the black and gold Steel Curtain, after enjoying a full-on BBQ tailgate bash. Guess who was sitting next to me at kickoff? 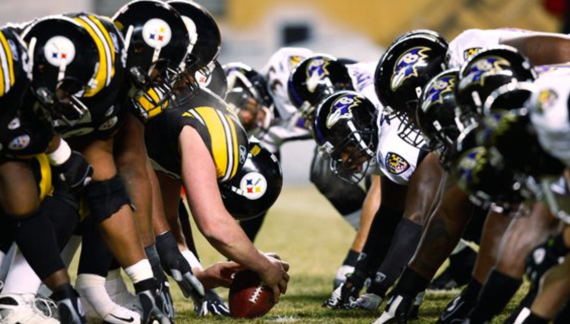 Sure, I faced a little pain that weekend, but nothing two Advil couldn't handle. "There can be rare complications with a vasectomy, which can include swelling, prolonged bruising, wound infections, prolonged soreness," according to Dr. J. For me, I had a bruised scrotum for a good week or two. And I'll be honest -- it felt a little weird down there for a few weeks after.

But when the time finally arrived for me to find out if I had any sperm swimmers left, when the big "0" came back on my sperm analysis report, all I was finally left with was my happy memory of the best VIP Vasectomy Weekend, ever. That's because all the plumbing worked exactly like it did before. 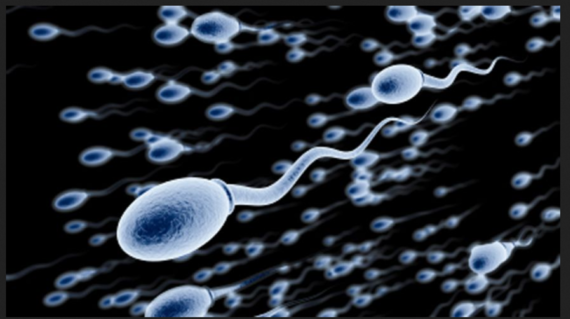 1 / 9
Arginine
Nitric oxide is a key component in developing and maintaining an erection. <a href="http://www.webmd.com/erectile-dysfunction/features/natural-remedies-for-erectile-dysfunction">The amino acid L-arginine</a> -- found naturally in red meat, fish and wheat germ among other foods -- is known to boost the body's production of nitric oxide and has been used to successful treat ED in the past, according to WebMD. The Natural Medicines Comprehensive Database has also said the <a href="http://www.everydayhealth.com/erectile-dysfunction/sexy-supplements-what-really-works.aspx">amino acid could be used to treat ED</a>, Everyday Health reports.
Alamy