Google is the engine that keeps on giving. A while back, the colossus of search gave us its master plan of digitizing every book in the world, with the express purpose of making all written knowledge, wisdom and diversion accessible to anyone with a web connection. Earlier this year, as if someone at the company realized that a picture may indeed be worth 1000 words and therefore worthy of capture, Google unveiled a site that offers over 1000 artworks culled from 17 top art museums and galleries in the US, Europe and Russia -- including MoMA and the Met, Tate Britain, the Hermitage, the Uffizi, the Reina Sofía and the Van Gogh. 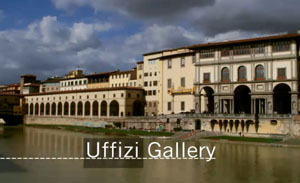 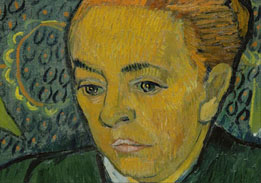 The Google Art Project, a name too tentative-sounding for the achievement it already boasts, combines the company's patented street-view technology with enough zoom power to render these majestic collections as scrutinizable as a rare object in the hands of a conservator. Added to that are controls for initiating one's own collections, fostering communities of art lovers, preparing school lessons, ambling through 3D virtual tours of actual gallery spaces, and cataloging treasures the breadth of which would require months of travelling to know in person. 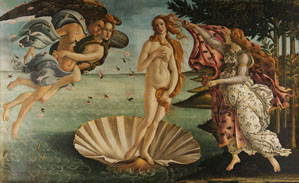 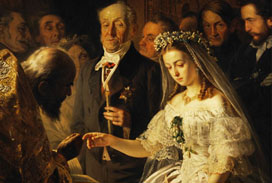 As always the agenda is swift access that is both global and selective. For all the people who don't live in major cultural centers, and lack the time or means to make the pilgrimage, here's an open sesame to the images on which civilizations, mostly Western now but projected to include all others, have staked their claim to grandeur and cultural repute. Yes, much of the art is available in print books and catalogues, but with nowhere near the radiance of detail nor the agility of navigation.

There have already been some critical quibbles about the less-than-perfect movement through virtual space, and the quirky incompleteness of the museums' proffered inventory. But Google readily acknowledges that it's a work in progress that they aim to burnish and increase over time. And given their epic resources, there's no doubt this first draft will unfold into something astonishing and invaluable. What's most exciting is the company's commitment to expanding the menu to include not only non-Western museums but contemporary art. At the moment, there's but one living artist represented here: Chris Ofili, a Turner Prize winning British painter of Nigerian descent. The potential for collaborations between breathing artists, high-end museums and Google's über-engineers is breathtaking to contemplate. 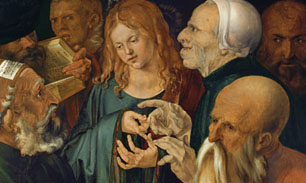 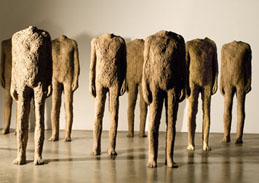 While we look, questions arise. How will the migration of the art world online, overall, change the way art is made, curated and marketed? Can a virtual museum, if that's what this is, offer something real museums cannot; and what will be lost in the pixels? Will it bend the very act of art appreciation in ways not always benign? What happens to a picture's soul when miniaturized onto, say, a cel phone screen, or when manipulated with such digital dexterity? Will the social-networking tools included here enhance the way we absorb art into our lives? Whatever the new geography of that world, Google with its global might could, if it is so disposed, cast a shadow or a beacon as conspicuous as, say, the Getty did when it got endowed.

After speaking with the project head, Amit Sood, in his London office, it's reassuring to learn that the aim is not anything akin to the high-stakes hustle of the art market nor the rich man's game of acquiring historical masterworks. The project arose not from some corporate strategy to maximize profit but from the realized reveries of a handful of art-loving employees. Google's coffers were built on ad revenue, but their mission here is purer, though with a similarly democratic algorithm. Bring the treasures to everyone, and without prejudice. The museums themselves decide when to come on board, what they will display, and even to some extent how they will go about it (reflecting the institutions' varied assets and attitudes). And at the very least, Google has eliminated gallery-hopping fatigue.

To hear Amit Sood discuss and demo Google Art Project, click on the video below.