A country singer does it again!

Sundance Head, the 37-year-old crooner from Texas, was named the winner of Season 11 of “The Voice” Tuesday night, giving coach Blake Shelton his fifth win. Shelton hasn’t come out on top since Season 7 with Craig Wayne Boyd.

Head’s victory is somewhat a surprise, since former child star Billy Gilman was seen as a front-runner all season long. Still, three of Head’s performances were in the top 10 downloads on the iTunes chart this week ― with his original song, “Darlin’ Don’t Go,” nabbing the No. 1 spot ― so many probably saw this coming. All we know is Head looked shocked when host Carson Daly said his name.

Before finding out the results, Head let Shelton know how much fun he had working with him.

”I just want to thank you for being such a great guy and being so sweet to me, man. I know you don’t have to do that. You do this for a job, you know, but you really are such a genuine person, man. I thank the Lord that he put you in my life.” 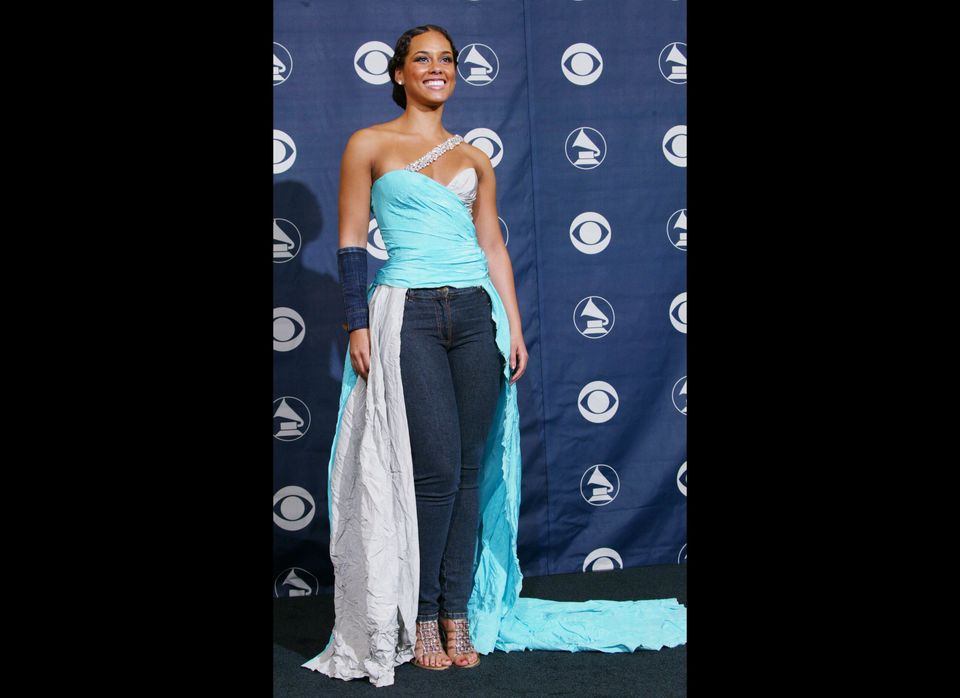