The Wanted's new reality series, "The Wanted Life," is set to premiere on Sunday, June 2. In this exclusive clip, the English-Irish boy band gives audiences a behind-the-scenes look into the moment they realized one of their members was having health issues.

In the episode sneak peek (watch above), the boys perform a seemingly smooth show at the Palladium. Backstage, however, Nathan Sykes -- the group's youngest member -- reveals to Jay McGuiness that he's lost his voice almost completely.

As fans know, Sykes' voice problems only worsened after this episode was filmed, and the 20-year-old recently underwent serious vocal chord surgery.

When The Huffington Post spoke with The Wanted in April, the guys insisted that the new series isn't going to hold back when it comes to any area of their lives -- so it's likely the show will closely cover the progression of Sykes' health issues that will lead to his eventual hiatus from the band. 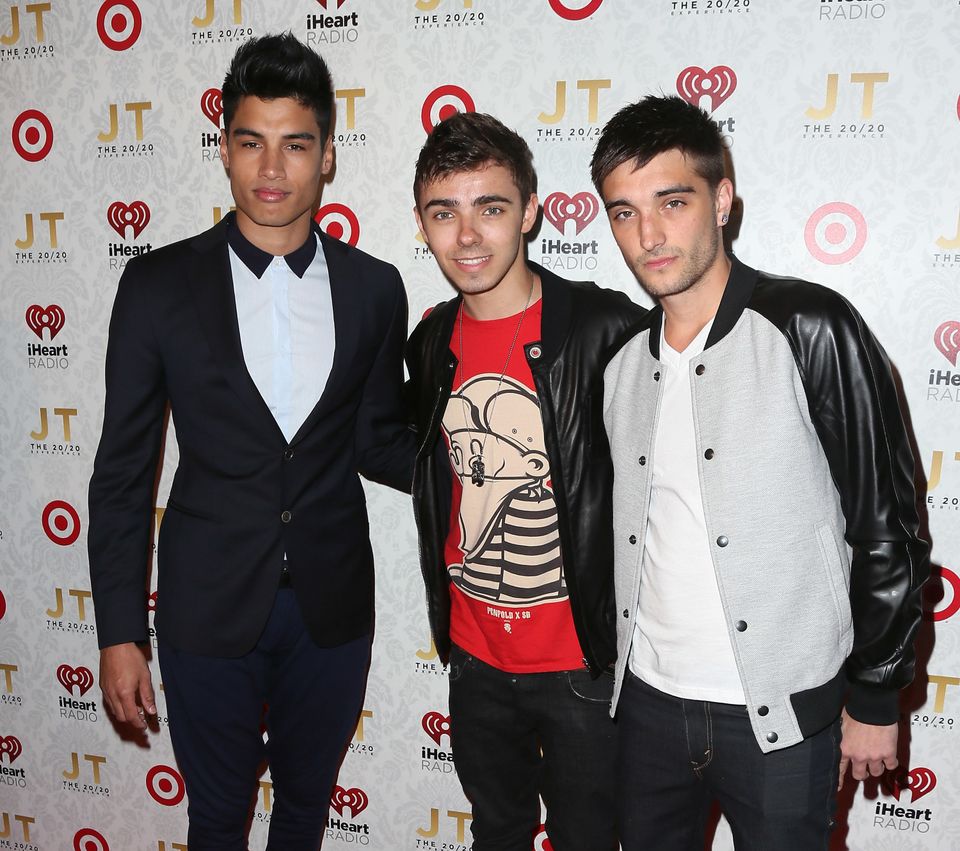