As the 2016 election begins it's two-year campaign battle, the "war on women" is likely going to be a hot ticket for debate. But if we all just take a step back from our overindulgent lives, we may just see the realities that are truly deserving of the phrase "war on women."

I had the distinct honor and privilege to attend Toyota's Women in the World event on Wed. March 18, where I heard some of the most compelling and insightful stories from four remarkably strong female heroes who continually fight the real war on women everyday. 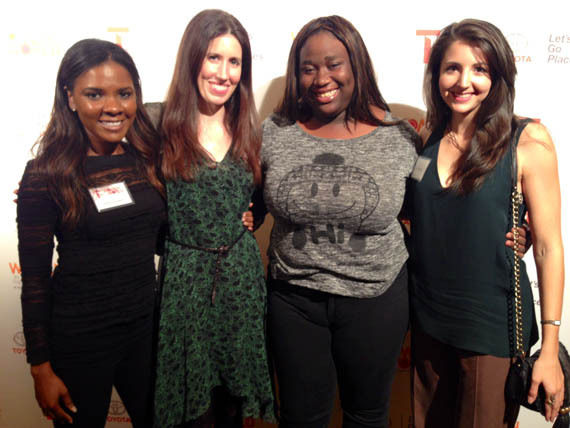 Of the four incredible stories, one particular case stood out to me.

Frieda Pinta opened the salon with a shocking story of an Indian girl who was brutally raped and killed in 2013. Jyoti, was a 23-year-old woman studying to become a doctor in Delhi. She died several days after the incident, setting off frenzy throughout the country. 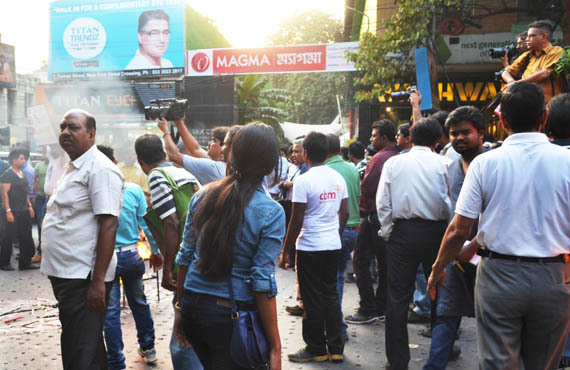 India has since taken to the streets in a big way, protesting to raise awareness and bring the problem of rape out into the open. Both men and women are marching in Joyti's honor, hoping to change the mindsets for generations to come.

Giving voice to the voiceless, Leslee Udwin directed and produced India's Daughters, a documentary chronicling Joyti's event. The film showcases the sad truth of the situation for most women in India, and was banned by the Prime Minister from being shown in the country. 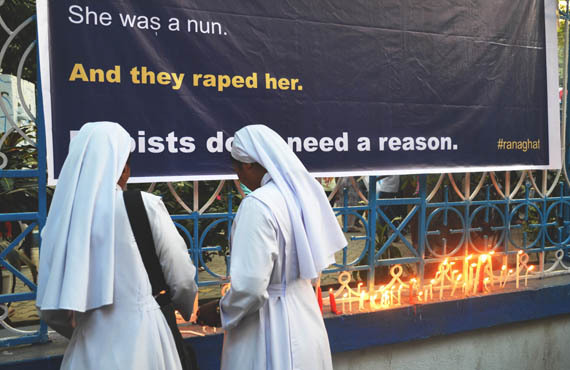 With the ban, came the need to see the film, and Indians everywhere did what they could to watch what was forbidden. It spread like wildfire, and today the discussion about this issue is still very much alive.

But on March 14, 2015, a rape gang broke into a Christian school in Kolkata and brutally raped the 71-year-old nun who tried to stop them from harassing two young girls. 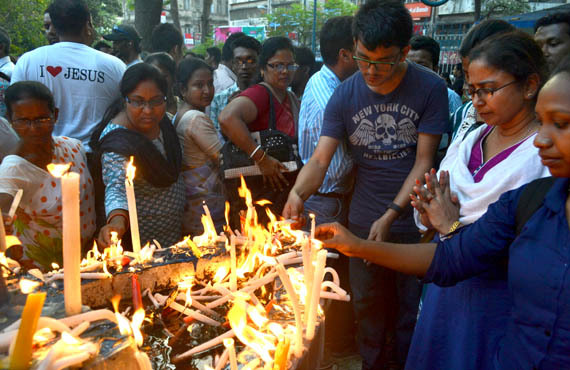 Again, the people rallied and thousands turned out to light candles and say prayers as they walked in the streets to show their solidarity.

Our Fight in America

Just as India is rallying to protect their women, so should America. The issue of rape is ever present in the States, affecting 20 percent of all women. This is a topic that doesn't make political talking points too often, especially from female candidates.

If politicians want to talk about a war on women, they should speak to the millions of women who are sexually assaulted every day or the girls who are thrown into the sex trade here in our own country!

The biggest problem with the feminist movement is that ladies never seem to reach men with their rants. Maybe if the narrative stopped preaching to the choir and invited men to join the conversation, we'd see a shift in societal action.

It does take two to tango.