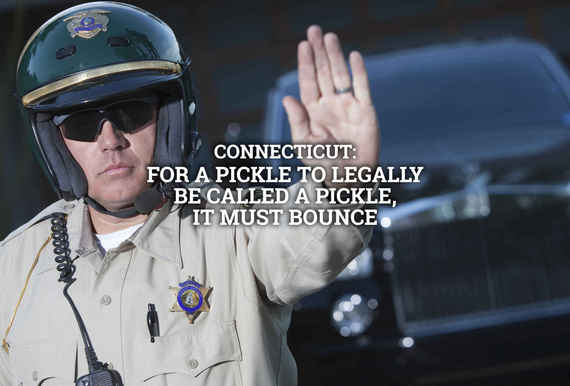 Although it's fun to think that some congressman pushed a law banning donkeys from bathtubs, most "weird laws" you find online are complete fantasy. But there is certainly an odd collection of US legislation still on the books, so we decided to wade through the fake ones in order to break down each state's weirdest law. While some of them showcase what 'Murica is all about (free roadkill!), others are borderline fascist (what do you mean we can't play with exploding golf balls?). Brush up on the legalese below, and make sure you leave your bulletproof vest behind on your next journey to New Jersey to murder someone.

More: The Most Beautiful Place in Each State

Alabama
The state constitution makes it illegal for any "idiots" or insane people to vote. Bad news for your buddy Pat, who's been itching to mount a write-in campaign for "Dookie" for state senate. 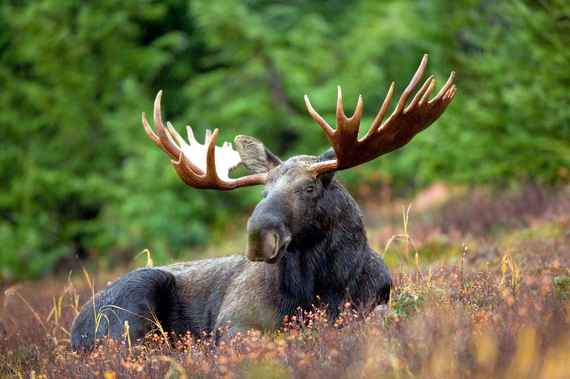 Alaska
Clearly Alaska used to throw some wild parties in the woods, because the state now has a law on the books that bars you from giving a moose a beer. Giving a mouse a cookie remains fair game.

Arizona
Even though they'd love it, you can't feed pigs garbage unless you have a special permit in AZ. One that needs to be renewed each January, so really think hard about how much you want to give that hog your newspaper.

Arkansas
Mispronouncing the state name is strictly forbidden, so just leave your grandma and her fancy 'Ar-can-zuss'es at home next time.

California
Looking to put on a "frog-jumping contest"? Of course you are. But if any of the frogs die, you cannot eat them. So much for fresh frog legs.

Colorado
Since a horse is technically a vehicle, you're not allowed to enjoy a Dale's Pale Ale on horseback. Or any booze, for that matter. 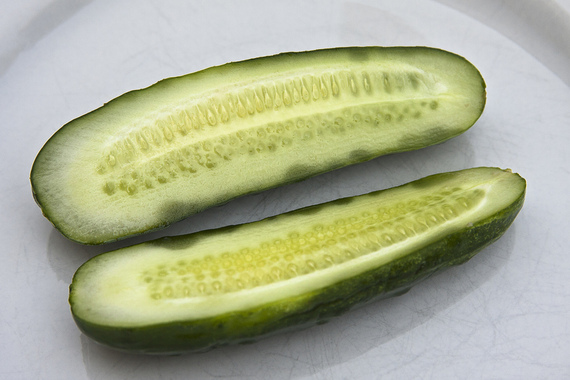 Connecticut
For a pickle to legally be called a pickle, it must bounce, proving Connecticut residents are also devotees of the five-second rule.

Delaware
If next week's game of truth or dare in Johnny's parents' basement gets too real, don't worry: getting married because of "jest or dare" is grounds for annulment.

Florida
This highly sensitive Wolf of Wall Street scene wouldn't fly in FL. All establishments with a liquor license are prohibited from holding any contest, promotion, or activity that endangers a person with dwarfism. And that definitely includes throwing.

Georgia
Using profane language to a person under 14 in person or by telephone is considered disorderly conduct in Georgia. But if that kid's 15, say whatever the eff you want.

Hawaii
As of 2013, car passengers who don't wear seat belts are subject to $100 fines. If all the seats are full, though, don't worry: it's totally legal for anyone over 12 years old to hang out in the bed of the truck. In the open. With zero protection.

Idaho
Under a chapter titled "Mayhem," Idaho lays out why eating other people is not cool, guys. Cannibalism will get you up to 14 years in prison... except in extreme cases where you had to eat your friend to survive. And if that's the case, you've already been punished enough.

Illinois
Taking a snooze in a cheese factory, bake shop, confectionery, or creamery is illegal under Illinois' Sanitary Food Preparation Act. Should you want to seduce that Gouda in the privacy of your own home, though, go right ahead.

Indiana
You may not catch fish with your bare hands anywhere in Indiana. Obviously, Indiana has a completely unrealistic view of your fishing skills.

Iowa
Boxes used to package hops are supposed to be exactly 36in long, so if you're planning to pack that stuff in a 37in box, get the hell out of Iowa.

Kansas
Owning any "gambling device" is a Kansas crime of public morals, unless it's an antique slot machine made prior to 1950. Then it's just "this thing you stole from TGI Fridays." 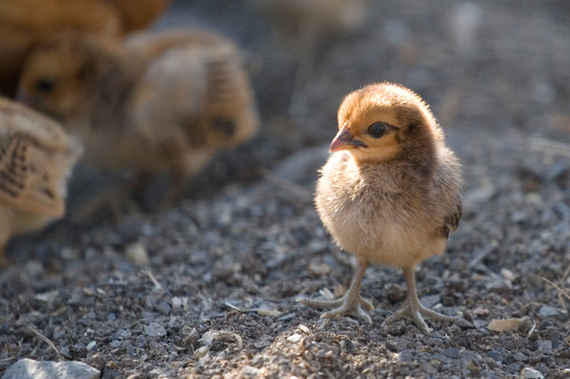 Kentucky
Dye a baby chick, duckling, or rabbit any hue of the rainbow in Kentucky and you'll be charged a $100-$500 fine. You're also not allowed to sell them. Since this only pertains to live animals, you're presumably in the clear if you're gifted a deceased green chick. Should you want to keep that gift, though, you may have some other issues to address.

Louisiana
"Insulting or abusive remarks" are forbidden at any boxing match, so please restrict your trash-talking to your daughter's tee-ball game. It doesn't matter if scores aren't kept, THAT GIRL WITH THE PIGTAILS TOTALLY BUNTED IT, C'MON.

Maine
Provided you obtain a license, you're free to host a raffle for your non-profit in Maine. But the prize cannot be alcohol or a live animal, so you'll have to look elsewhere to finally win that family of Midori llamas you're always talking about.

Maryland
Though the Old Line State is presumably a fan of safe sex, it has a provision barring anyone from selling non-latex condoms in vending machines. Which makes us wonder what kind of weird stuff they do sell in public men's bathrooms.

Massachusetts
Although they would make the Golf Channel 100 times more exciting, exploding golf balls are not allowed in MA. First-time violators get a fine of up to $500, but don't make this a career, because repeat offenders can earn jail time.

Michigan
Michigan bars you from being inebriated on a train in Act 68 of 1913. Probably a fair call, but how the hell does Amtrak stay in business in this state?

Minnesota
In a flagrant show of disrespect for old-timey farmers everywhere, Minnesota made greased pig contests and turkey scrambles unlawful. 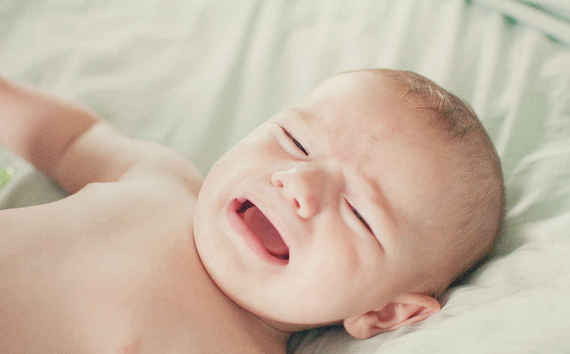 Mississippi
Have one illegitimate child? Not a problem. But you'll be facing misdemeanor charges as soon as that second kid pops out.

Missouri
Sheriffs can be imprisoned in their own county jail (presumably when they go rogue) and if that happens, MO law stipulates that the coroner is in charge of the jail. Doesn't seem like there's a lot of skill overlap there, unless Missouri sheriffs also remove prisoners' small intestines upon booking.

To find out about the weirdest laws in the other half of America, head over to Thrillist.com!

The 12 Best-Kept Secrets in European Travel

The Brooklyn of Every State