The celebration for next year's 75th anniversary of The Wizard of Oz is already underway. And to quote the Mayor of Munchkinland, "Let the joyous news be spread!" Many baby boomers still cherish the memories of settling in with the family to watch the annual TV showing of 1939's The Wizard of Oz. The thought of it calls to mind Judy Garland singing "Over the Rainbow," or the blubbering, comical Cowardly Lion. And who could forget those cringe-worthy Winged Monkeys, minions of the green-faced, cackling Wicked Witch of the West. The Wizard of Oz has been with us for so long that it's easy to take it for granted. Everyone can quote lines from it ("I've a feeling we're not in Kansas anymore!"), and its familiarity makes for playful parody in editorial cartoons and on sitcoms. On the occasion of The Wizard of Oz anniversary, here is a brief look back at how this film beat the odds to become an all-time classic.

When Walt Disney's Snow White and the Seven Dwarfs grossed $3.5 million by early 1938, Hollywood took notice and suddenly fantasy films had box office potential. Producer Samuel Goldwyn put the movie rights to L. Frank Baum's 1900 novel The Wonderful Wizard of Oz up for sale, and M-G-M quickly outbid several other studios. But there was a collective outcry when it was announced that the movie version of The Wizard of Oz wouldn't be a cartoon but would be made with live actors.

Compounding things, Judy Garland was an unpopular choice to play Dorothy. Garland was thought to be too "brash" for preferring swing music, her era's version of rock and roll. At first a blond wig and heavy makeup was tried before changing Dorothy's look to a simpler appearance. In the end, Garland totally embodied the character with tremendous sincerity, and her Dorothy continues to endear herself to viewers of all ages.

Casting the rest of the picture proved challenging. Several Hollywood reporters announced that Ray Bolger would be the Scarecrow. Then Bolger was designated for the Tin Man part before finally switching to the Scarecrow, the part he ended up playing in the movie. Buddy Ebsen, best remembered as Jed Clampett from The Beverly Hillbillies, would test for the Scarecrow part before accepting the role of the Tin Man. But after Ebsen succumbed to a severe reaction from his aluminum makeup, entertainer Jack Haley stepped in and gave the Tin Man a wonderful sense of romantic yearning. Comedian Bert Lahr filled the role of the Cowardly Lion so brilliantly that he became typecast. All three actors endured painstaking makeup applications and burdensome costuming (continuity was affected every time Bolger moved as his loose straw had to look the same in each shot).

Toto, Dorothy's dog, was a female Cairn terrier named Terry who worked in movies before The Wizard of Oz with Shirley Temple and Spencer Tracy. After The Wizard of Oz, Terry's name became Toto permanently, and she can be seen in 1940s pictures such as Back from the Front with The Three Stooges.

Margaret Hamilton's name will forever be synonymous with that of the Wicked Witch of the West. In the original book, the Witch doesn't have green skin or a flying broom. But M-G-M seriously amped up the fear factor with the Witch's look and delivery, and a number of Hamilton's threats against Dorothy were cut out of the film.

W.C. Fields came close to playing the Wizard of Oz, and had already begun making notes in the script for various jokes. But after Fields declined the role, Frank Morgan was cast. Using various wigs and makeups, Morgan also played Professor Marvel, the Emerald City gatekeeper, cabby, and throne room sentry, and he was the voice of the Wizard of Oz's mutant head.

Aunt Em was Clara Blandick, who had played Tom Sawyer's Aunt Polly on film, and Uncle Henry was character actor Charley Grapewin who had played a part in a stage production of The Wizard of Oz roughly 20-odd years prior.

The dancing and singing Munchkins were represented by over 120 midgets augmented with about a dozen little girls. Overseeing them was beautiful Billie Burke as Glinda the Good Witch, who was 54 at the time!

The Wizard of Oz was a popular hit in 1939 but more than half its audiences were children who usually paid a dime to get in. At a cost of $3 million, the movie didn't make a profit until a rerelease 10 years later. But when it began playing on TV in 1956, it became more special than ever because it was right there with us in our own home, in our very living room. And, to quote Dorothy, "There's no place like home!"

William Stillman
Author
This Blogger's Books and Other Items from...

'The Wizard of Oz' Turns 75: A Look Back at a Film Classic
Wizard of Oz 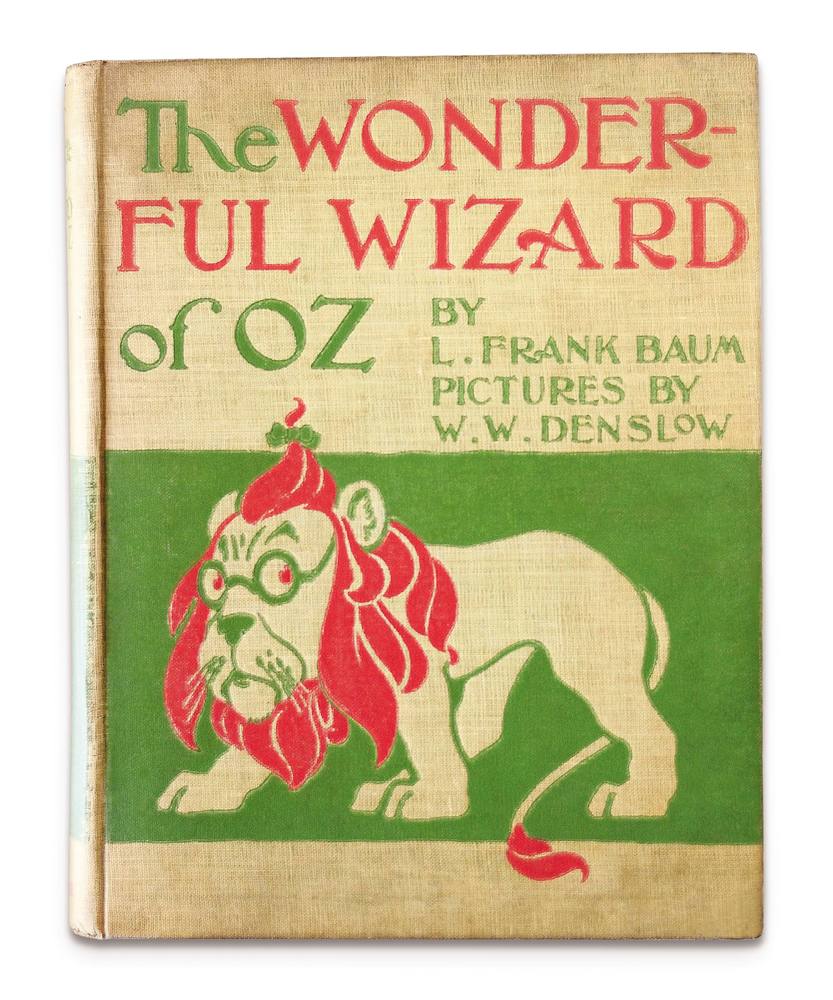