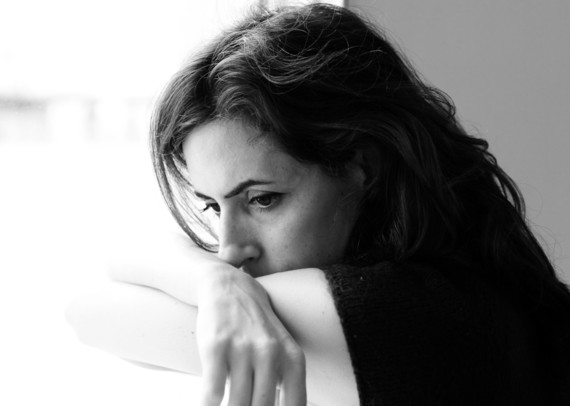 Every person, male, female, young or old has their peculiar challenges but as a woman, the struggles are seemingly more glaring. To have ones dignity striped off, especially undeservingly, is the worst kind of feeling anyone ever has to face. How that is done plays a major role on how life is handled right after. In the case of rape, there's hardly anyway consolation good enough.

A woman gets off her bed in the morning and seeks to go about her normal activities and never imagines she won't return home the same way she left. Several times the man responsible for the dastard act is heard saying the woman brought such ill fate to herself. In other instances, the culture faults the woman and blames such evil on her conduct, way of life or speech. You hear comments like 'she went out skimpily dressed, what did she expect?; or 'she went drinking with a bunch of frat boys, she had it coming'. How ridiculous it sounds. It begs the question, does anyone deserve rape?

Women have been suffering even more in some cultures. Most times, they groan silently, because they seemingly lack the strength to defend themselves against predators, or the courage to speak about it if it ever happens. The shame, depression, and stigma that follow after a woman has been sexually abused are too much for words. Lawyers have tried to help victims get some closure, despite the limits placed on the financial compensation by some states to victims. Still, perpetrators are sometimes not duly punished.

Like the former Stanford swimmer who was banned last week on account of rape charges, victims of rape crimes should be given the pleasure of knowing that they have been somewhat avenged. Research says that one in every 3 women has experienced some level of rape. The UN statistical report shows that police department records more than 250,000 cases of rape or attempted rape across 65 countries. Such alarming figures, especially when you realize that a lot more of these cases are left unrecorded. Arguments are always raised on the degree of rape, inconsistent definitions of rape, disparity in reporting and recording and hence, penalties aren't always satisfactory to the victim. It's no wonder rape victims cower in silence.

Adams Darius and his mother Brenda Tracy are one of the few who have broken the ice of silence. With his open letter and petition to NCAA, a voice is slowly been given to women who otherwise could not fight for themselves. While we preach the gospel of gender equality, which really is a cry to be treated equally as humans, the struggle to enforce right and wrong continues. When due penalty is given to criminals and rightful compensation given to victims, some level of balance is restored. 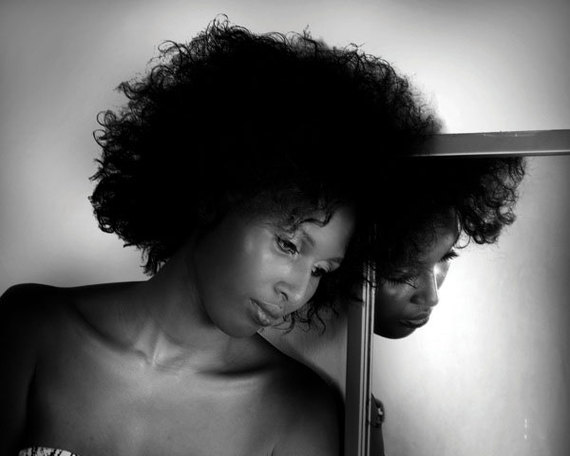 Though in some states, caps are placed on non-economic charges, lawyers are readily available to enforce tort laws and fight for the rights of victims. John Fitch, who presently defends Simpkins in her rape case, points out clearly the distance that can be covered when a victim comes out of hiding. The struggle will become a lot more bearable when the weight is shared.