When I was born, I was named Jessica. My dad says he lobbied for Angela or Angelina, but I've never had what it takes to be an Angie Rapisarda. And there are only so many times I can explain how someone with a warm Sicilian last name has skin that suggests long hours spent in dark, wood-panelled rooms eating schnitzel.

So "Jessica" fits. Its anonymity deflects from the conspicuousness of my surname. I don't love my name, but I don't love a glass of water or a gulp of air. It does its job. Its job is important. 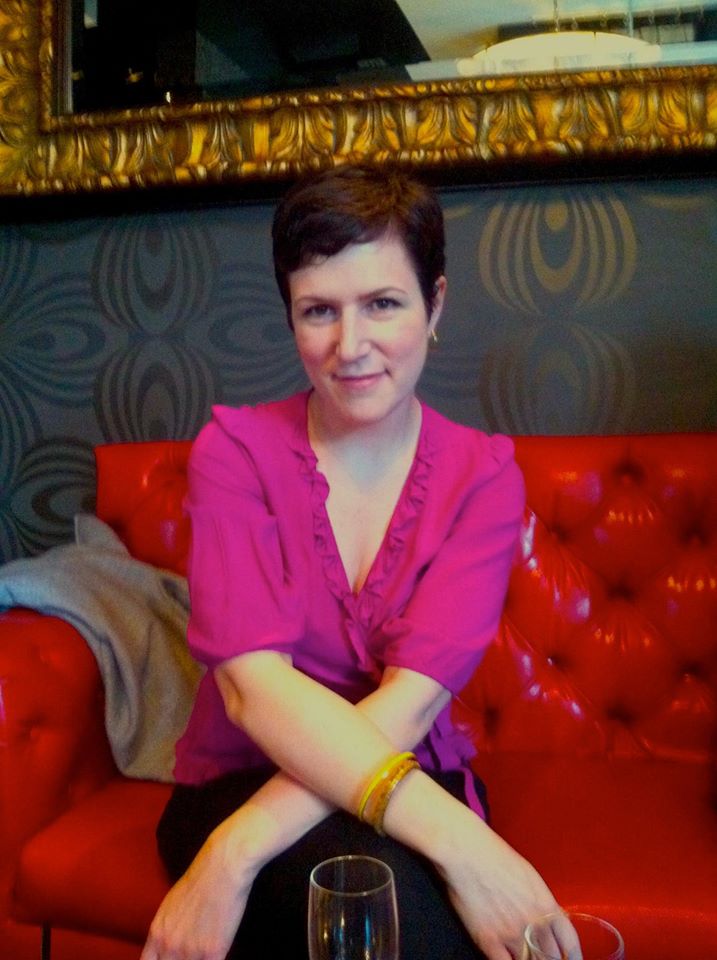 Then I became pregnant, and with each passing month, as my stomach expanded, my name seemed to contract. For everyone who called me "Jess," there were an equal number of folks calling me "mom-to-be."

"Hey there, mama-to-be. How many more months to go?"

I felt excited, like a fresh-faced sorority pledge. Granted, it was the least exclusive sorority in the history of womankind, but for 36 years, I'd been watching its secret rites from a quiet, well-rested distance. "Mom-to-be" reminded me that others appreciated the enormity of my initiation.

Yet a humble little remembrance wormed its way out of the dark to nag at me. Years before I had even met my husband, let alone married or thought of having kids, I visited a friend who was several months pregnant with her second child. We hadn't seen each other in months, not since just before she found out that her strange change in appetite was more than just a passing bug.

We stood on her wraparound porch, in the bracing light of winter, looking out at the dips and curves of the valley surrounding her home. I marveled at her belly, but mostly we talked about our latest writing ventures, our families, and news of mutual acquaintances.

"It's good to talk to a friend," she said, "someone who remembers your name, ya know?"

I felt my brow crinkle, a look clearly indicating that I did not know.

She rested her forearm across her stomach. "People forget who you are when you become a mom. It's like they forget you're a woman, an individual even. You're suddenly just 'mom.'"

And though I understood her words, I still didn't really know. But by my own second trimester, I was at least getting the gist. 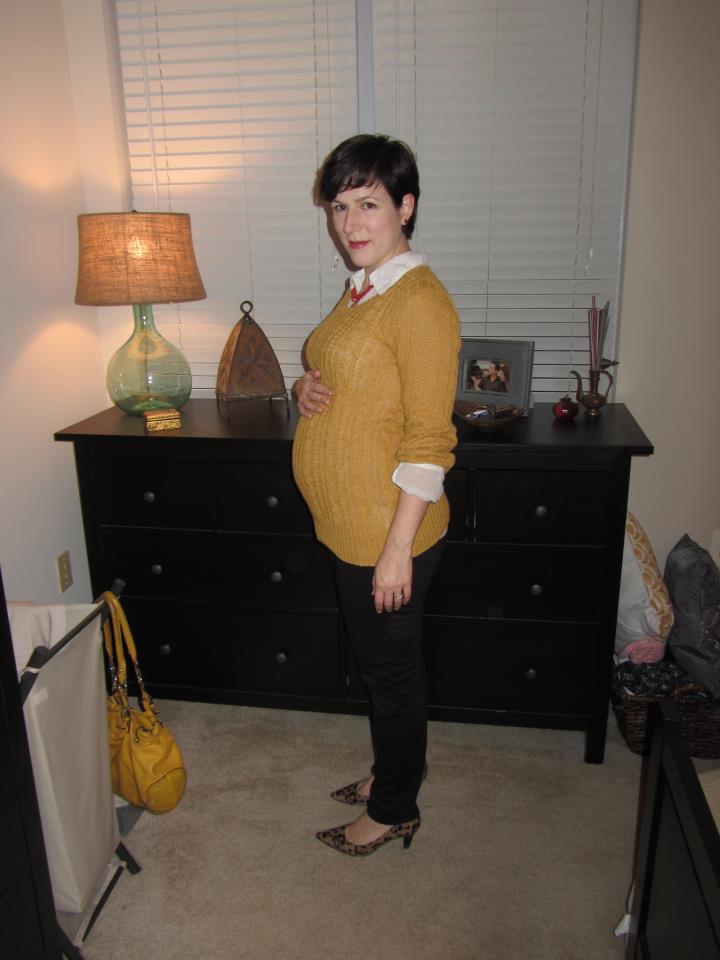 When my son was born in early 2013, "Jessica" was abruptly shunted aside. But it was to be expected for a while. In the first week after his birth, I needed to hear other people say "mother" and know that they meant me, to be reminded that, yes, the child was mine. "Mama loves you," I murmured, while rocking my newborn to sleep. Everyone was trying out the new name, like a freshly minted "husband" and "wife" on their honeymoon. 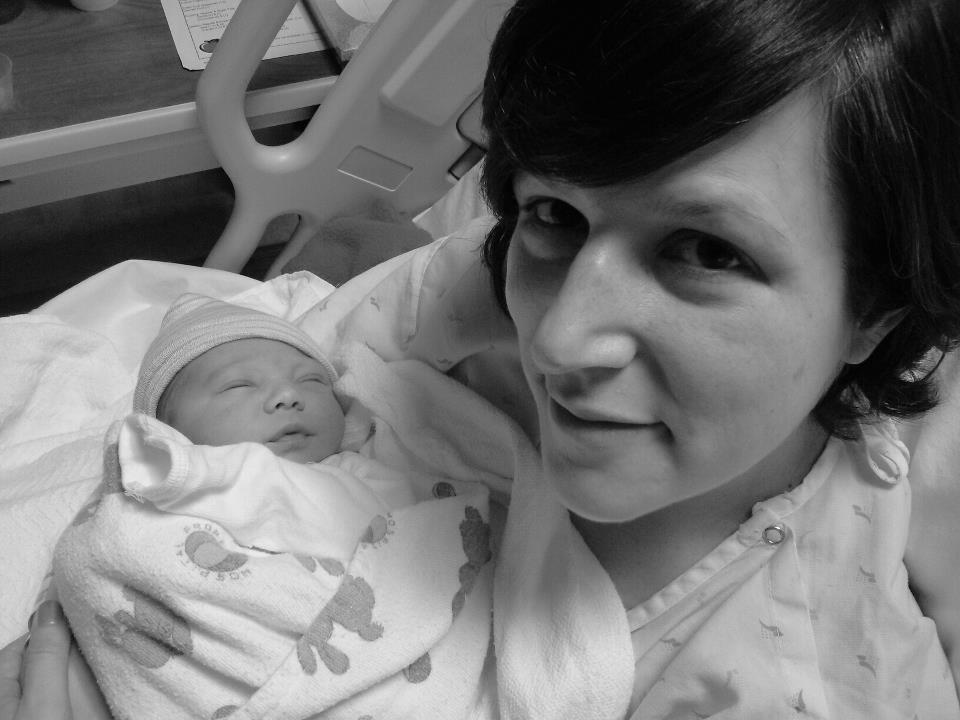 My dad had gently told me, when I was newly pregnant, that life would never be the same. A pretty obvious statement, if I'd ever heard one. Of course life wouldn't be the same, I thought: kids require love, food, money, space. But within a few short weeks of my son's birth, nothing seemed obvious anymore.

Between the psychological whiplash, the sleep deprivation, and the claustrophobic cold of February, I felt slightly insane. Everyone who called, stopped by, or sent a card called me "mom" or "mama" or "mommy" -- as though my one child had multiplied 20 times over.

It took months for me to reestablish old routines (like showering) and to break free of the postpartum haze. I grieved the life I'd had before my son, but I realized that I was no less myself just because my schedule didn't permit a lengthy beauty regimen.

Months rolled by, a year even, and my new world order felt a little more broken in. But coworkers, distant relatives, even the grocery store cashier still echoed the same refrain: "How ya doin', mom?" I thought better of being honest, of saying, "Well, I used to go by Jessica, so I'm experiencing a pretty intense identity crisis right now."

There is no malice in "mom." I've used the m-word many times. "Mom" is shorthand for "I acknowledge that you have a child, congratulations, welcome, try to breathe, this is going to last for at least 18 years."

But "Jessica," my dime-a-dozen first name, is shorthand for something much more complex. It contains the little girl playing with Barbies and the angsty teenager playing The Cure. It holds my college years, my grad school years, and the years in between when I folded khakis at the mall for a living. There's a career in that name, a marriage, and 10 different addresses. "Jessica" wrote poems in her diary at 13, and "Jessica" wakes at 5 a.m., a few quiet hours before her son stirs in his crib, to write an essay on her laptop. "Jessica" contains "mother."

I love being a mom. When I watch my son on the baby monitor, curled around his stuffed elephant, I am awed that he is of me. And I am not even bothered that my very best piece of work has already been made, that nothing I type will ever top him.

There are times, though, when I am out with old friends or alone with my husband, and I hear my name, and it's as though a door swings open. And inside is a room packed with neatly labeled boxes and bins: "First ballet recital, 1981," "Trip to Madrid, 1999," "Christmas with Shelby, 2012," "Early mornings at the kitchen table, 2014." And I think to myself, "Oh, thank God, it's all still here."

This post originally appeared on Welcome to the Bundle.

Writer at Welcome to the Bundle