Every year on this day, tens of thousands of people make the pilgrimage to Omaha, Nebraska to hear two of the worlds richest men discuss everything from cultural trends, to love and marriage, to assigning probabilities to terrorist attacks. Those men are Warren Buffett and Charlie Munger, of course.

Warren Buffett is known as one of the worlds greatest investors. This is self-evident. Warren Buffett is also a great teacher, maybe as good or better a teacher than he is an investor. He listens well, he answers with clarity and empathy for his pupils.

However, Berskshire Hathaway's annual meeting goes beyond the achievement and power of two men.

For four consecutive years I covered this weekend while working as a newswire reporter for Bloomberg News in the mid-90's. Held the first weekend in May each year in Omaha, my first trip to interview him in 1996 at the age of 24 was probably the most defining for much of the perspective I have today for wealth, power, money, investment and what it means to grow older regardless of your means.

His lessons and commentary are famously simple and easy to understand but remarkably challenging for most to live by.

In essence his lesson to me and so many others over the years is that having more or less money has little to with life after the basics have been covered. That life is lived in debate and passion with others you respect around the development of ideas. Life is lived through partnership, investment and collective manifestation of those ideas.

I always found it telling that the so-called woodstock of capitalism had so little to do with money and said so much about a life well lived. 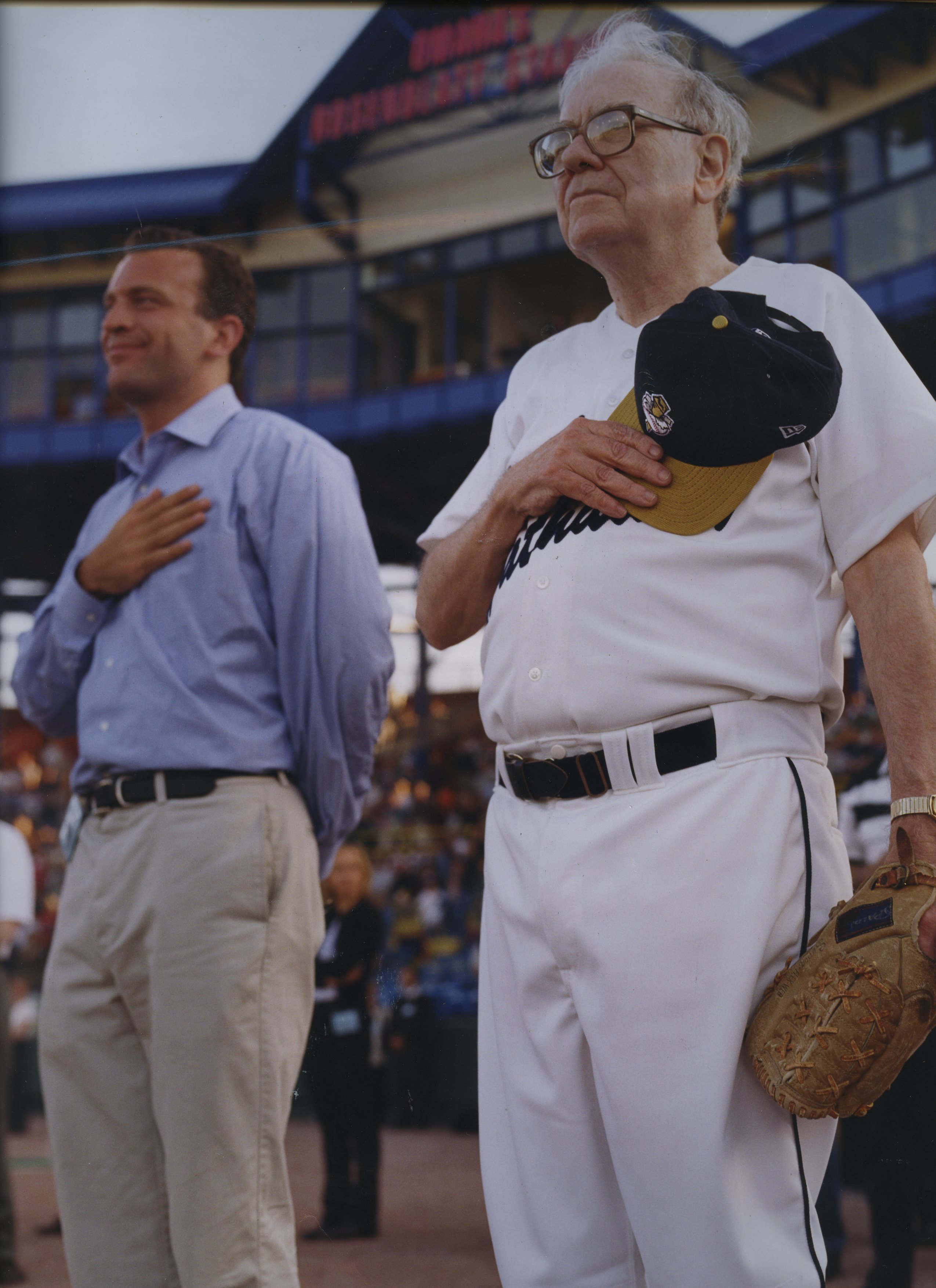