Of all companies in the world, it's Google that most often holds the enviable title of dream employer.

Based on the opinions of 160,000 job seekers, employer branding company Universum has found exactly which companies are perceived as the most attractive employers around the globe. Divided along both the engineering and business fields, it turns out American multinational companies are the best represented on both lists, with Germany a somewhat distant second.

Unsurprisingly, it's Google that comes out on top, besting both the business and engineering categories for the third consecutive year. Indeed, for those seeking jobs in business, IT companies have become more popular over the last year, according to Universum.

But this is only the latest notch on Google's survey-victory belt. In March, Universum reported Google was the most favored employer among young job seekers. The company was also recently named the brand with the highest value, as well as the best reputation.

As for actually landing a job at one of these esteemed organization? Easier said than done. A recent survey found that only a third of CEOs at America's largest companies are planning on hiring in the next six months.

Which companies are on the list besides Google? Here are the top 10 most attractive employers to job seekers in the field of business, according to Universum:

The World's 10 Most Attractive Employers: Universum
10 most attractive employers 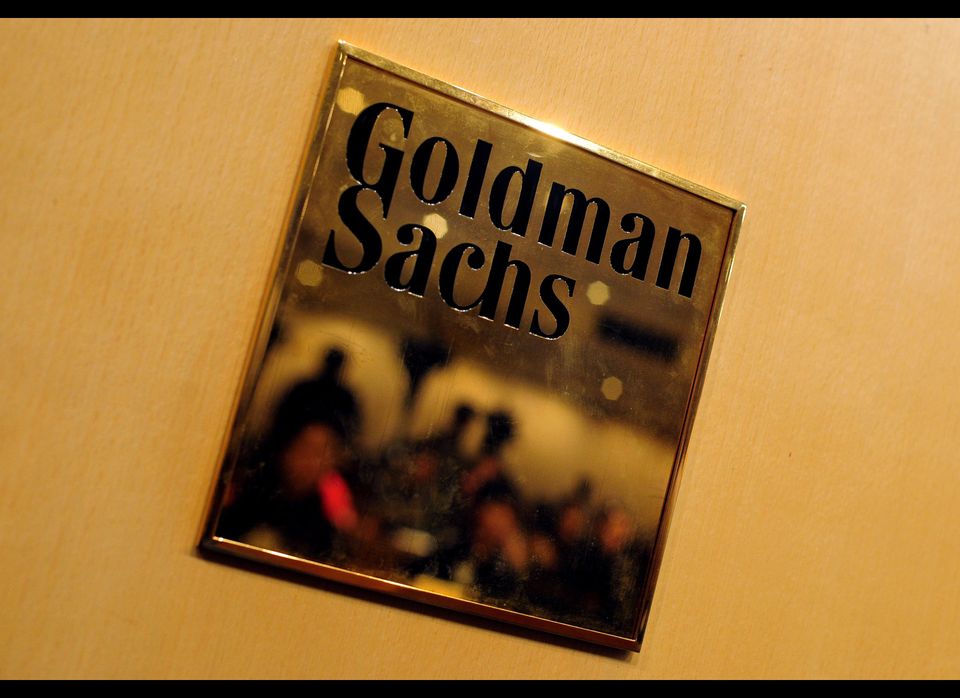