On March 26 at 12 a.m., the first-ever on-campus Burritobox became available for USC students at Parkside Apartments. The Burritobox is the world's first automated machine that sells hot, fresh burritos for $3.75, including tax. 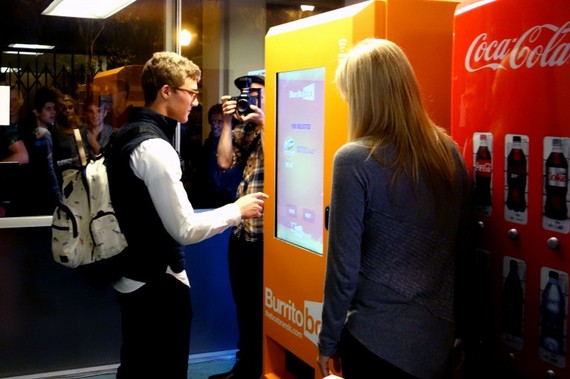 It takes about a minute and a half for the vending machine to put together the burrito and dispense it to the customer -- a music video plays while you wait. For Burritobox's grand opening, all burritos were free on March 26.

By 11:45 p.m. on March 25, a line of students wrapped around the building. Freshman Andrew Hurlburt came around 11 p.m. to beat the line and was the first to receive his chipotle chicken burrito. 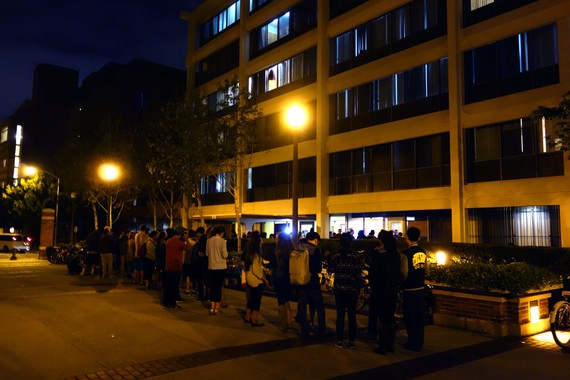 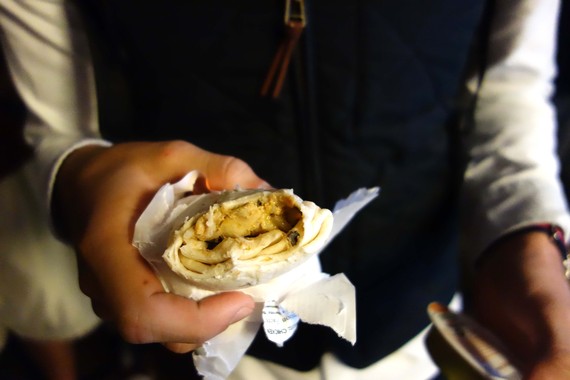 "The burrito was mildly average," Andrew said, explaining that the hype was much greater than the delivery. He also added, "It's all conceptually there, but it's not physically there."

His friend, freshman Kenny Song, agreed, adding that the burrito could be a lot more flavorful. He did say that it tasted "fresh" just that "the meat was not succulent."

Speculation amongst his friends questioned whether the burrito was pre-made or frozen and how the machine worked. Blake Mullins, VP of Operations, revealed a little about the machine's magic. 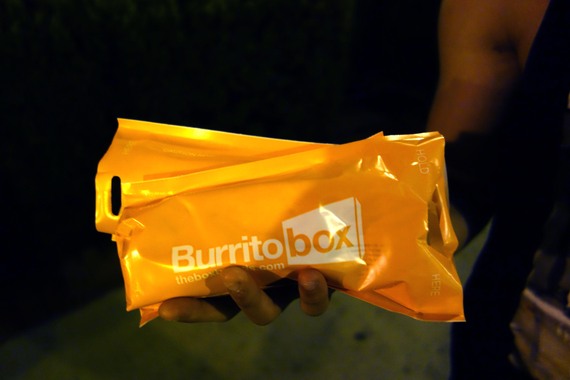