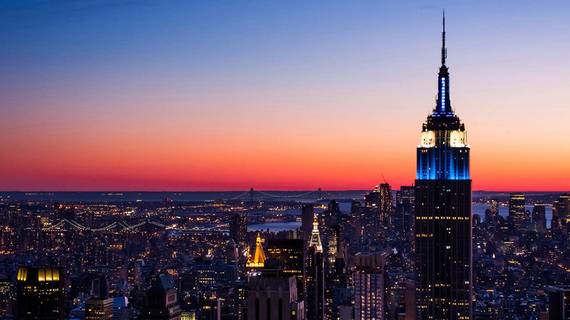 ...not necessarily what you would expect. A new report by Swiss bank UBS breaks down the 2015 purchasing power in cities around the world.

It's Singapore! No, it's London! No, it's Sydney! We hear a lot of different reports about the world's cities where your wallet takes the greatest hit, and a new analysis by Swiss bank UBS has a different take on the rankings. In "Prices and Earnings 2015: Do I Earn Enough for the Life I Want?" UBS analysts dissected the most expensive cities to live, where price levels--including rent, goods and services--are high and after-tax wages skew lower. The results are below:

THE WORLD'S MOST EXPENSIVE CITIES

Anyone who lives in New York City won't be surprised to see we top the list, given the tax trifecta we pay (city, state, and federal) as well as our extravagant real estate market. The Swiss cities are interesting, as is the absence of Singapore, which topped a world list by the Economist Intelligence Unit last year. "The Swiss cities were markedly more expensive than in last year's study because of the Swiss National Bank's decision in January to discontinue its minimum exchange rate," reported the WSJ earlier this week. "Prices in Japanese and European cities, meanwhile, fell over the past year as the euro and yen weakened against the dollar."

This UBS study wasn't all numbers and no fun--it also broke down how much time you would have to work in the U.S. to purchase, say, an iPhone 6 or a Big Mac in the U.S. versus the global market. 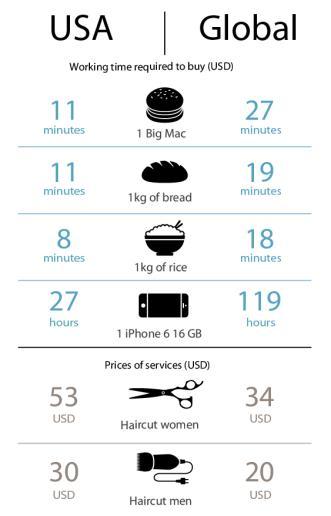 Most 'Liveable' Cities In The World
More:
huffpost homeBudget TravelexpensiveDestinationsexpensive cities
Newsletter Sign Up
An essential daily guide to achieving the good life
Subscribe to our lifestyle email.
Successfully Subscribed!
Realness delivered to your inbox