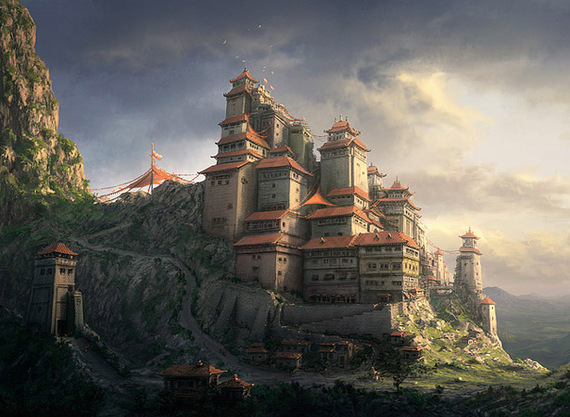 The art of photography has improved itself a lot over the years. Today, as we are well-seated into the 21st century, anyone who knows how to turn on a computer can learn to manipulate images with little or no effort. Thanks to tools like Photoshop CC for graphics and iMovie for videos, graphic designing has developed into a rich and varied form of artistic splendor, one that has grown into a corporate industry that employs millions of artists and transacts in billions of dollars. However, contrary to the popular misconception, the creative arts of photo manipulation and graphic designing began well before the vast and wonderful software from Adobe ever came into the picture.

Photo manipulation and graphic designing began well before the vast and wonderful software from Adobe ever came into the picture.


One of the earliest known acts of photographic manipulation was performed in circa 1856 by Gustave Le Gray, when he simply merged two photographs, one of the sky and the other of the sea, by joining them at the horizon. While this may seem like a rather simple affair today, it was considerably complicated back in the days when you needed to have access to an entire dark room in order to even get your photography developed. While the act was quite an achievement, it was far from perfect, as the greyscaled photograph still showed visible differences in exposure between the sky and the sea, making the manipulation seem awkwardly detectable. But it was a start. 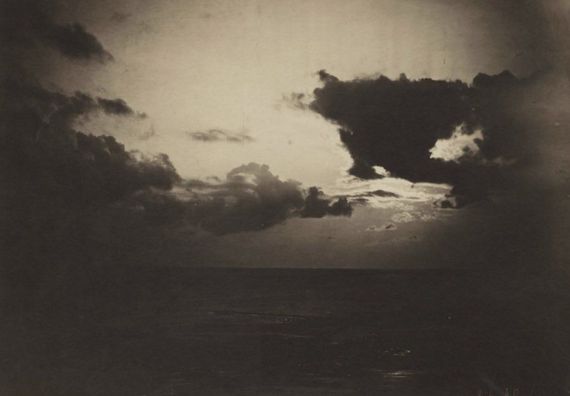 A start to what would seem like several centuries of hard work put in to improve and enhance the effects of photography as an art. Once made available for public use, photo manipulation came to be used quite widely by artists large and small. The simplest trick that most photographers perfected in the early days was the use of double exposure to merge different negatives into one and give the photograph a touch of humor. The alteration was obvious and therefore somewhat funny, giving birth to popular stereotypes such as the two-headed man and the so-called art of "spirit photography". While this was all pretty basic by today's standards, the speed with which this new technique seemed to gain popularity was worth noting. Photo manipulation soon became a widely used technique when it came to architectural mapping, concept design, advertising and plain photography. The commercial sector made a fortune out of this technology, giving attractive looks to various products in advertisements and commercials.

The idea of using photo manipulation and graphic designing in order to tell stories through "narrative images" gained acceptance in the early 1900s, when it came to be adapted by artists like Henry Robinson and patronized by critics such as the Queen herself. Instead of being used merely as a tool to generate laughter or perfect product images, graphic manipulation was now being used as a medium of storytelling and narration. This was a leap into the next generation of what we understand today by the terms "graphic designing"and "concept art".

Of course, the art was still quite inconvenient and overtly expensive, requiring access to such things as a dark room and a host of physical tools such as reels of negatives and fixer liquids. With the introduction of fully-functioning computers in the '50s, the practice of digital photography started to gain prominence. Instead of going through the old and tedious procedure of photo development through the use of negatives, images were now developed quite easily through the digital media.

The first version of Photoshop was released in the later half of the 1980s, and became the very first image processing software to ever lay foot in the genre of photography. The earliest versions were actually pretty basic, far from what we have today. The only tools available included some basic filters and image adjustments, and no layer support whatsoever. However, they still offered considerable leeway when compared to the kind of traditional photo development that took place in the dark rooms. 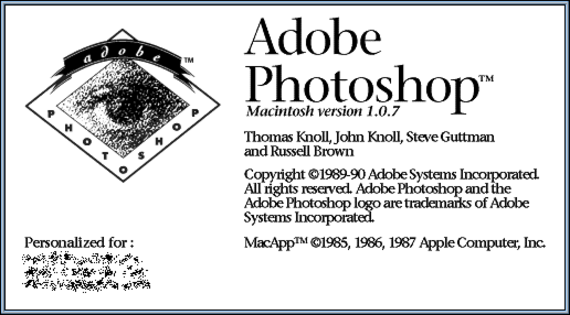 Once released, the development of Photoshop was pretty steadfast, with new improvements, tools and filters arriving every new version. The interface transformed from old and clunky to elegant and stylized, the tools became more and more perfect in what they did, the effects became smoother, the transitions became more natural, several new features, including layer management, were introduced.

While image manipulation remained an art for the selected few even a few years ago, this software made it possible for anyone.

The effect this revolutionary tool had on society was pretty clear. For the first time ever, something so robust and convenient had been made accessible to the general public. People flocked to it like sheep. While image manipulation remained an art for the selected few even a few years ago, this software made it possible for anyone to take up arms and become an expert in photography. At first, there was an explosion of interest and enthusiasm. People were simply awestruck by what this tool could do. Before awareness increased on its many capabilities, it became widely popular as a tool used to confound the common populace with fake effects and filters. A man who had never set foot beyond his small town in Texas began telling stories of visiting the Pyramids of Egypt, and this was merely the start. Soon enough, people realized that Photoshop could be used to manipulate any kind of graphic content to make the impossible seem possible. Eventually, the word Photoshop became almost synonymous with all things fake and modified, pictures, places and even people. When a piece of software managed to secure a position in the Oxford Dictionary, we knew this was going to be an epic journey.

Fast forward to the year 2016. The latest version of Adobe Photoshop has been rebranded as Photoshop CC 2015.5, and offers a host of tool designed for web designers, photo manipulators, concept artists, graphic designers and so forth. With a mixture of highly perfected versions of common photo editing tools such as crop, lasso, paintbrush and quick select, a bunch of high profile visual effects and filters and a host of freemium add-ons to choose from, Photoshop CC, along with its brother Adobe Lightroom, pretty much dominates the world of advanced graphic designing for experts. Priced at a reasonable $9.99/month, it is the most widely used image processing tool today, followed closely by competitors such as PhotoDirector by Cyberlink and Corel Paintshop Pro. 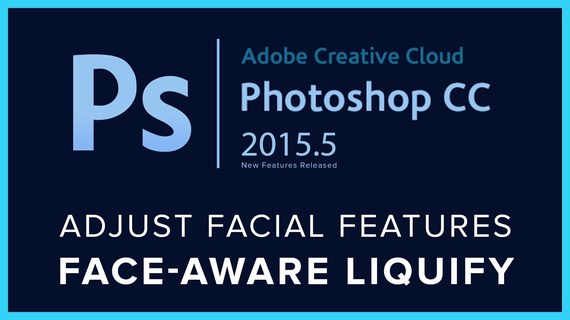 While reviewing the latest version of Photoshop CC for this piece, I couldn't help but appreciate the beautifully designed interface and the amazingly vast capabilities that this software is famous for. It is a magnificent beast, to be honest. With a nice assortment of image editing tools and a relatively smaller but expandable array of filters and effects, Photoshop is no doubt the best choice when it comes to choosing a fully functional graphic-designing suite. What it still isn't, however, is simple. This is where online tools like Picmonkey and applications such as PicsArt and Fotor still have the edge. They may not be anywhere near as robust as the mogul, but they are free, easy-to-use and very accessible, which makes them the go-to choice for amateur designers and photographers alike. If, however, you are a professional looking to derive actual monetary compensation for your work, a subscription with Adobe Creative Cloud couldn't possibly be bad investment. It will take you a certain amount of time to become privy with all the features, a little less if you decide to do a professional course. But once you're ready, the world is your oyster and the sky's the limit as to what you can do with Adobe Photoshop.

Not every effect [Photoshop] has had on the community has been a good one. But was there ever a great achievement made without any sacrifices?


Considering the fact that it started out as nothing but an indie startup software to enhance your digital images, Photoshop has grown to impact the community in quite a huge way. True, not every effect it has had on the community has been a good one, given that creating fake images is now a lot easier. But was there ever a great achievement made without any sacrifices? Take the Internet for example.

What image processing tools do you like to use for your graphic designing projects? Do you agree to the opinion that Photoshop has had a positive effect in the community of photographers? Tell us in your comments!