Who knew? I didn't until I read the Forbes article by David Williams that I was a zentrepreneur. I started every day with some sort of meditation - not because I was trying to prove something - but because it allowed me to grow, created peace of mind, and created space for my inspiration to flow to me in my business.

I help companies with copy writing and also the very personal and intensive role of helping them to drive sales growth or turnaround stagnation. This is not something you just go into lotus pose and have it all figured out. For me it requires a combination of left and right brain, body and mind, heart and soul connection for me to optimally advise my clients. It requires I be in touch with myself.

After reading the Forbes article, I decided to write my own list of zentrepreneur principles. I realized that one of the things most reflective of my status was my ability to embody these principles when faced with a conflict. 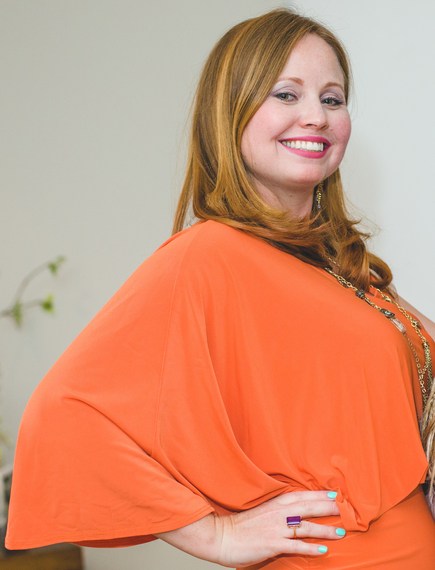 It is possible you may have experienced this in your business - someone who doesn't pay your for service rendered. It is frustrating and disempowering, and leaves you with the conundrum: battle fiercely to defend my right or seek deeper meaning and let it flow?

Now don't get me wrong, there is a time and a place to fight for yourself. There are also different ways to do this (that are less confrontational or defensive or self-righteous). I will demonstrate shortly. I do believe in standing up for yourself. But as someone who endured a childhood wrought with verbal abuse, I had spent much of my life in a stance of fear, protection and self-defense and it was wearing me out. Posing for life from a stance of blame and fear is exhausting and unproductive.

So when a long term retainer client didn't pay me for weeks (unlike before), I had to search deeply to determine how to handle it. At the beginning I decided to take a deep breath and have faith that he would pay as he said he would. When it became apparent that was unlikely, I decided to let go of the hope that he would make the last payment. I dug deeper to understand the meaning for my life at that time.

It turns out I needed to learn to believe I was deserving and also to stand up for myself without either attacking/blaming or freezing/disappearing. The non-payment, while scary and frustrating, was a huge blessing and opportunity. Just 5 short years earlier a similar thing had happened to me at the end of a contractual relationship with a client. Not only did that client not pay my invoice in full, he also wrote nasty, accusatory messages on my invoice (blaming me an making me feel defensive, an old un-zentrepreneur response).

At that time 5 years ago, I totally froze and shrunk. I did not reply, thinking as I did when I was a child, that I would be safe if I disappeared and avoided the whole thing. I lived with tremendous anxiety at that time.

This time around I decided to be kind about the whole thing, but to stand up for myself. I provided a few useful email responses when the client asked, I gave him a few more opportunities to pay, and then finally when requested to be part of his client meeting I respectfully declined and offered up my perspective. Which was that I was not responsible for the delivery of services nor was I under retainer currently and would not be participating.

Of course I had some anxiety and anger about this event, but instead of shrinking or accusing, I was able to take a deep breath and have a respectful email exchange where I stood up for myself.

It was a HUGE step forward. Now I work with clients who respect and value my work and honor their commitments. And if something arises where they cannot, they will at the very least be honest with me, and respectful. After all, would you expect anything else from a zentrepreneur?