Good news for those who can't go two hours with out checking their phone: A Minnesota theater is giving smartphone and Twitter addicts a break with the introduction of "tweet seats," where audience members are not just allowed, but encouraged to tweet about the performance as they are watching it.

The Guthrie Theater in Minneapolis announced last week that those seated in a certain section of the audience would be encouraged to tweet during four consecutive Thursday evening performances of "The Servant of Two Masters," Minnesota Public Radio reports.

The seats are located in the balcony-level of the theater so that the tweeting won't be disruptive to other audience members.

"Tweet seats" are part of a growing trend in theaters across the country. The Cincinnati Symphony Orchestra, Palm Beach Opera in Florida and the Public Theater in New York have all experimented with designated sections for patrons who just must use their phones, The Daily Mail notes.

All of the theaters offering "tweet seats" feature live performances. The perk is meant to encourage audience interaction and to create a buzz about the production. But there is also the chance that introducing these seats legitimizes a behavior that is widely regarded as just plain rude.

The problem with tweeting, texting and other cell phone use in theaters has become so widespread, that an app has been created to offer rewards to theatergoers who switch their phones to vibrate during screenings.

While some theaters are game to experiment with social media during performances, others are not having it.

In July, Tim League, CEO of the Alamo Drafthouse theater chain, wrote on his blog that he was "horrified" by the idea of "text-friendly" showings at movie theaters.

"Texting is rude to the film creators. It is a slap in the face to every single creative professional who poured their lives into creating the film. When I am carrying on a mere casual conversation and someone whips out a phone to text while I am talking to them, I am offended. Imagine amplifying that to texting during a film, which can take teams of thousands of people years to make," he wrote.

Of course, cell phone use may not only be considered rude to those who worked on the film or are in a performance, but some find it rude to everyone else in the theater.

In 2010, during a showing of "Shutter Island," a Lancaster, Calif., theatergoer was stabbed in the neck with a meat thermometer after he complained that someone nearby was talking on a cell phone, the Los Angeles Times reported at the time.

The texting issue has even been addressed in a horrifying (and NSFW) PSA that screened at Film4 Frightfest 2012 in London in September. 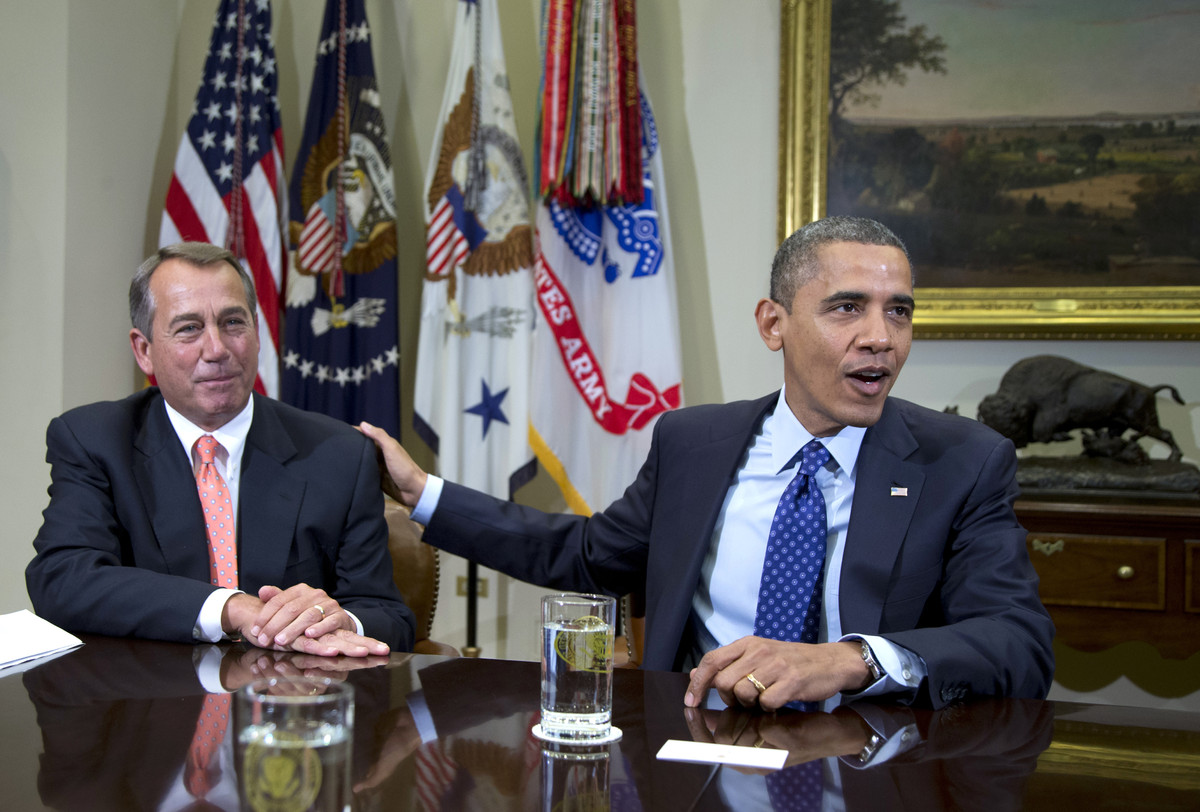