Fans around the country came out in droves for the Marvel movie’s debut, with many dressing in traditional African garb or clothing inspired by the film’s Afro-futurist aesthetic. “Black Panther” is already breaking records, and is predicted to have an enormous opening weekend.

Twitter user @ChefWaites was apparently in the Atlanta theater when it all went down, and live-tweeted his disappointment and the hilarious reaction from the crowd when the first thing they saw was a wedding, not Wakanda.

In a video he shared, audience members can be heard yelling, booing and laughing at the screen, with one person exclaiming, “What are we doing?”

Aiight so this happened at Atlantic Station. They played 50 shades instead of black panther pic.twitter.com/5WhvX270Y5

I never laughed so hard. I’m happy i came to the black theatre pic.twitter.com/pxdTFK4Qt3

The snafu was corrected about five minutes into the final “50 Shades” film, according to people in the theater.

@blk_tray @AminESPN So they started to play 50 shades instead of Black Panther in my theater today... I’m 5 months removed from ACL surgery and I sprinted through the theater to get that turned off so damn fast

Tell me how the Atlantic Station premiere of Black Panther at Atlanta is actually showing 50 shades. Like what in the actual fuck . I’m livid 🤬😡 pic.twitter.com/nVxZROw65K

All is right in the world again.

Regal Cinemas did not immediately respond to HuffPost’s request for comment. 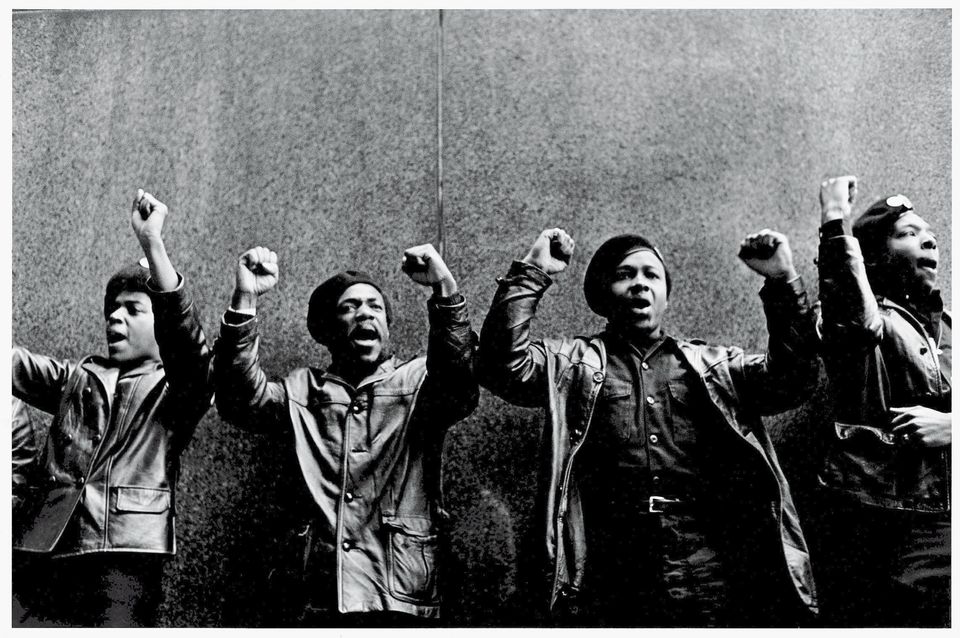 1 / 27
1. The Black Panthers' central guiding principle was an “undying love for the people.”
The Black Panther Party for Self-Defense, otherwise known as the Black Panther Party (BPP), was established in 1966 by Huey Newton and Bobby Seale. The two leading revolutionary men created the national organization as a way to collectively combat white oppression.&nbsp;After constantly seeing black people suffer from the torturous practices of police officers around the nation, Newton and Seale helped to form the pioneering black liberation group to help build community and confront corrupt systems of power.
David Fenton via Getty Images