Seattle's Theatre Schmeater recently opened Tennessee Williams' Suddenly Last Summer in its small theater. The venue itself creates a show that is both intimate and personal to the audience, none of whom are more than five rows from the actors. 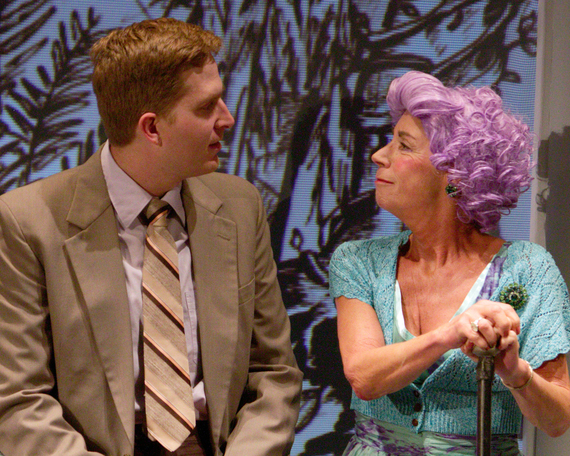 Mid-century denial and poignant sexual code underlie a modern Greek tragedy in this powerful work from the playwright's often-overlooked middle period. The story of a decadent young man's demise is locked in the memory of his disturbed young cousin, and now his mother has employed a young psychotherapist to either pull the story or banish it forever from the young woman's mind.

Written by Williams in 1957, Suddenly Last Summer was the result of years of personal therapy, and contains some deeply personal confessions of the playwright's own sexuality, intertwined with the same tragic feelings of guilt and betrayal that had inspired The Glass Menagerie.

All in all, Suddenly Last Summer is a hidden gem of a thought provoking show that should not be missed. It continues at Seattle's Theatre Schmeater through October 10.