Yes, winter is coming -- but that doesn't mean the winter blues are inevitable.

Scientists have long known that some of us suffer from seasonal affective disorder (SAD), a form of clinical depression that recurs in a seasonal pattern, such as during each winter. So far, light therapy and antidepressant medications have been the most commonly used therapies for this condition.

But a new study out of the University of Vermont suggests that cognitive behavioral therapy (CBT) may be another way to treat SAD over the long term.

"My hypothesis was that both light therapy and CBT would be effective, but after follow-up the CBT would be favored," Dr. Kelly J. Rohan, director of the Clinical Training Department of Psychological Science at the University of Vermont and lead author of the study, told The Huffington Post. "And, scientifically it turned out just as expected."

For the study, Rohan and her colleagues randomly assigned 177 men and women clinically diagnosed with SAD into two groups. One group was administered light therapy and the other undertook a course of CBT.

The light therapy-assigned patients sat under a very bright light, similar to sunlight, for about 30 minutes-to-an-hour immediately after waking up every morning. They did this for an average of five months, which were months with low daylight.

Meanwhile, CBT-assigned patients were required to attend 12 group CBT sessions in which they discussed and learned skills to help them stave off depressed thoughts and feelings.

"We try to get people to be aware of the negative thoughts," Rohan said. "If you're thinking, 'Oh no, winter is coming and I'm going to be depressed again in no time,' then you're going to have a bad time."

The CBT-assigned patients were also encouraged to continue to participate in activities that got them out of the house and engaged socially during the winter months, Rohan said.

At a one-year follow-up point, the two groups did not differ significantly in depression rates. However, after two years, only 27 percent of the CBT group had recurrence in their depression, compared to 46 percent of the light-therapy group.

The results could be partly explained by compliance with assigned treatments, according to the researchers. Rohan and her team found that light-therapy patients tended to become lax with their assigned 30 minutes a day, often shortening the treatment or forgoing it completely.

CBT, however, could make SAD patients less reliant on time-consuming light therapy. It might even help people who aren't clinically depressed to cope with the winter blues, Rohan said.

The study was published on Thursday in the American Journal of Psychiatry.

PHOTO GALLERY
9 Ways To Fight The Winter Blues
Download
Calling all HuffPost superfans!
Sign up for membership to become a founding member and help shape HuffPost's next chapter
Join HuffPost 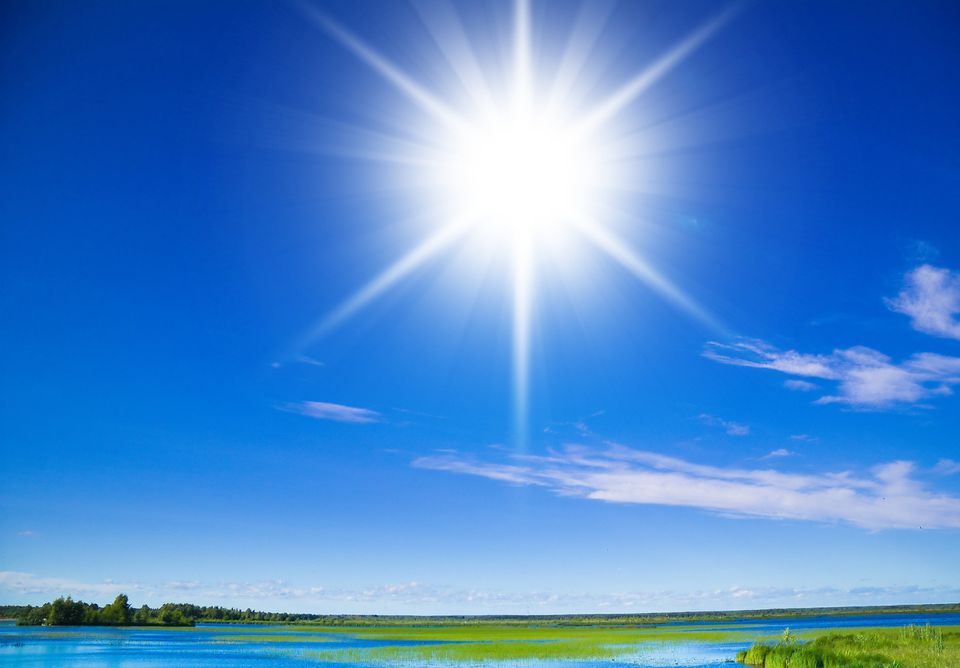