At some colleges and universities, like Georgetown in Washington, D.C., dogs have been present on campus for years as mascots to sports teams. Increasingly, however, dogs are becoming part of campus life to help relieve stress.

As students returned to the University of South Carolina this year, they were greeted by Indy, a therapy puppy who will soon be a consistent presence on campus, the Raleigh News & Observer reported. Once Indy’s training is complete, she will participate in pet-a-puppy events and hold office hours at the university’s Student Health Services.

Indy is @UofSCshs' new facility therapy puppy. Now that she's here, she will have open office hours for students to drop by and see her and she will host pet-a-puppy events around campus and we just thought you should know. https://t.co/O4Fyn2Exck pic.twitter.com/wJvixsDPzH

The University of Southern California has had a campus facility dog since 2016. The black golden doodle known as Professor Beauregard Tirebiter — but you can call him “Beau” — has office hours at the student health center. The university said it believes Beau was the first full-time facility dog on a college campus, according to news reports.

Research indicates that positive interactions with dogs can create a sense of calm and well-being in a person, Olga Solomon, an occupational therapy professor at USC, told the university news service in 2016. Even just petting a dog can increase serotonin, beta-endorphin and oxytocin ― chemicals and hormones that make people happy ― and decrease the stress hormone cortisol. 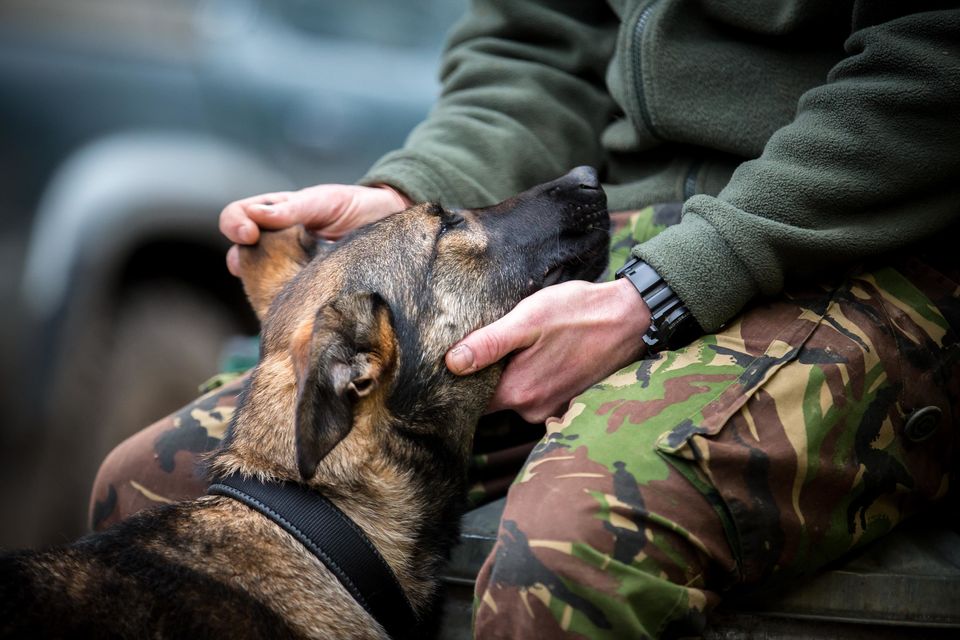