Pictures can send powerful messages. You've probably seen your fair share of before and after photos showcasing transformed physiques. I know I have seen plenty of them on television and in magazines. These photos can be motivating. It's pretty inspiring to see how someone turned themselves into a chiseled art form, proudly displaying their progress, saying, "Look at what I did! You can do it too!"

I know because I did it. Eight years ago, I decided to push my limits and transform myself into a figure competitor. I entered a figure show. I dieted for 12 weeks. A normal day during those 12 weeks consisted of eight meals and working out twice a day, before and after work. I carried around Tupperware containers filled with my meals and a half gallon of water. Considering I worked full time, it was no easy task.

Everyone thought I was crazy. Admittedly I thought I was a bit crazy too, but I wanted to achieve my goal so badly that I wasn't going to let anything stop me. After 12 weeks I'll never forget how amazing it felt to stand on stage showing a physique that I had feverishly sculpted. I beamed with pride as I donned my blue rhinestone bikini. Then I had pictures taken. Lots of pictures. I was in the best shape of my life and it had to be documented! I had created my after photo. 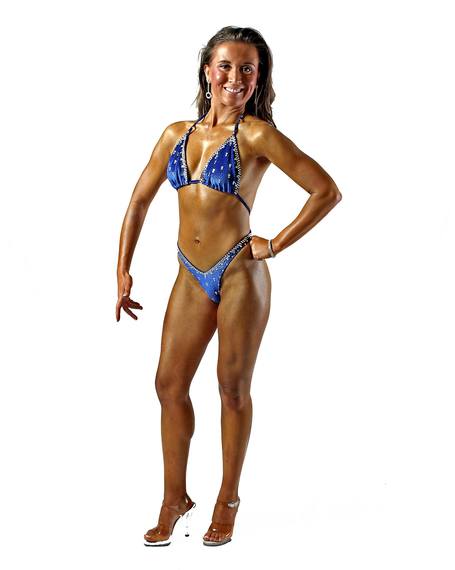 I'm not against taking before and after photos. In fact, I still use photos as a way to document progress when I don't want to rely solely on the scale. But the problem is that we don't get to live our lives in our after photo. Unlike a photo, we are not fixed objects. We are always changing.

The physique I had achieved was not something I could maintain, nor was it healthy to maintain. After the competition I started to gain weight and my clothes were becoming tighter. I felt bad because I thought I should look like the girl in the pictures and I didn't. Eventually I realized looking like I had just walked across the figure stage was unrealistic. Being in a figure competition was reaching a peak in my fitness level and you always have to come back down from the peak.

When you finish your competition, you're not done with fitness. You don't get to sit on the couch and eat potato chips to celebrate your accomplishment without consequences. Although that photo captured a moment in time of great fitness, I was still going to have to work hard to remain fit. Several years removed from that photo I can look back and realize it was not an after photo. It was a part of a fitness journey that I'll always be on.

What I've realized is that there are no finish lines in fitness. Rather than a destination, it's an ongoing journey that we'll be on for the rest of our lives. There's no first, second or third place in this journey. There's no trophy to compete for. There are no competitors to outperform. Simply stated, "When it comes to fitness there is only your journey, your goals and your health. Make it the best journey you can." 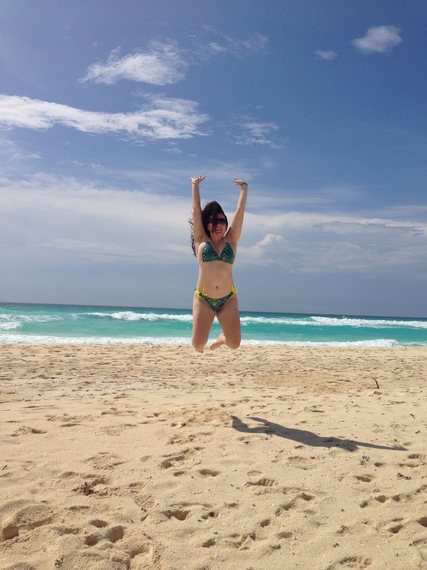 The post originally appeared on Lunges, Long Runs and Lattes.

More:
healthy livinggoalsweight-loss-journey motivationFitness and Exercise
Newsletter Sign Up
The essential guide to taking care of your mind and body
Subscribe to HuffPost’s wellness email
Successfully Subscribed!
Wellness delivered to your inbox

I'm an engineer by day and a writer by night.